Dal Dentistry alumna volunteers her time, expertise, and funds to help ensure others can feel confident in their smiles.

Dr. Nada Haidar (BSc’93, DDS’97) owns a busy dental practice in Halifax, N.S., teaches part-time in Dalhousie’s Faculty of Dentistry, and volunteers in the North End Community Health Centre’s (NECHC) dental clinic. She says dentistry is her career and her passion. But without the experience and example of her immigrant parents, she might have chosen a different path.

As a teenager, Haidar thought about becoming a designer because she loved drawing and sewing, but her parents hoped she would become a doctor.

“I didn’t think that was my future, but my parents had had a hard life,” she says. “I wanted to give them happiness instead of stress.”

When it was time to decide, she opted for dentistry so that her work would have an “artistic side.”

A career of many parts

Haidar’s parents immigrated to Nova Scotia from Lebanon in the 1960s. They arrived with nothing but were both trained as hairstylists and started their own businesses. Her mother Naomi also worked as a manicurist at her salon on Windsor Street in Halifax.

“My mom loved to make people feel good about their appearance, especially if they were having a hard day,” she says. “She would try give them something back to make their day better.”

The example Haidar grew up with was one of hard work, caring for people and business ownership. It was a model that dentistry fitted within quite naturally.

After graduating, she quickly learned the art of juggling as she combined working in private practice with teaching in the Faculty of Dentistry and being a mother to two children.

When her children grew older, Haidar added volunteering with the Nova Scotia Dental Association to the mix, serving as president in 2018-19. That role opened her eyes to issues that don’t always come to light for dentists working in their clinics, particularly access to care for the elderly, those with low incomes, and Indigenous populations.

“There are so many people in Canada who can’t go to the dentist and their dental needs are not being met,” she says. “It made me ask, ‘What can I do to help these people get the care they need?’”

Haidar began by volunteering. Her daughter Mya, who was involved with Global Brigades — a nonprofit health and sustainable development organization — convinced her mother to go on a public health mission with her to Honduras. For a week, Haidar visited a series of small villages where she treated patients.

“The people who need your skills are so appreciative of them,” she says. “Giving them dental care also really gave something back to me.”

When the pandemic made international travel impossible, Haidar and Mya shifted their volunteer efforts to the NECHC dental clinic, where they now volunteer every Tuesday. Haidar has helped many patients get fitted for dentures, which the NECHC had not been able to offer before.

“To be able to give dentures to someone is amazing,” she says. “It’s so much more than teeth. It’s their smile and their self-esteem.”

When she started volunteering at the NECHC, Haidar’s mother was in hospital. A broken hip turned into a longer-term illness.

“Helping others became my way of helping my mother,” she says. “She would have told me to do that.”

In December 2021, she and Mya, together with Francine Leach at the NECHC, organized the first Dental Blitzen to clear a backlog of patients caused by the pandemic.

Haidar has been donating to the Faculty of Dentistry since the day she graduated, but says it wasn’t anything “substantial.” That all changed when former dean Dr. Tom Boran asked if she would consider donating a cubicle to support the clinic renewal campaign — a $25,000 commitment spread over five years.

“I wouldn’t have thought about donating in that way without being prompted,” she says. “But I really enjoyed doing it and I realized it’s actually easy to do.”

Haidar made her final cubicle payment in 2021, the summer her mother died. Wanting to honour her mother, she worked with Victoria Hamilton in Dalhousie’s Office of Advancement to create Naomi’s Outreach Fund.

This five-year fund makes it possible for disadvantaged members of the Halifax community to receive oral health care that would not otherwise be possible for them. Haidar says the process of creating the fund was not so much about donating money as it was about passing on her mother’s generous spirit.

“Dentistry has surprised me along the way and given me more than I could ever have wished for from a career,” she says.

Mya, too, hopes to attend dental school. “She chose dentistry because she saw that it made me happy,” says Haidar. “For both of us, volunteering will be part of our lives forever.” 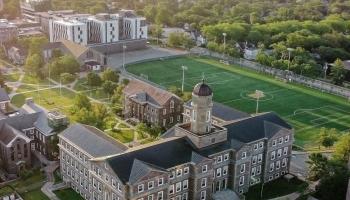 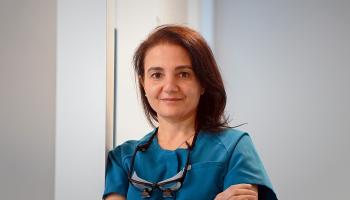 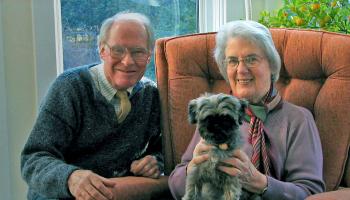 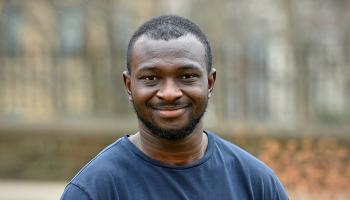 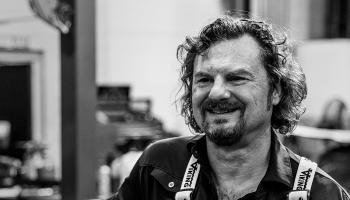 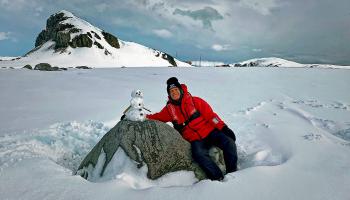 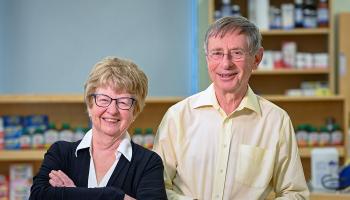 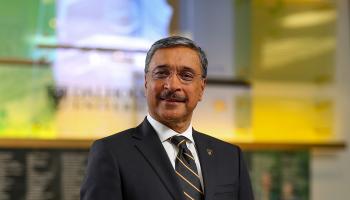 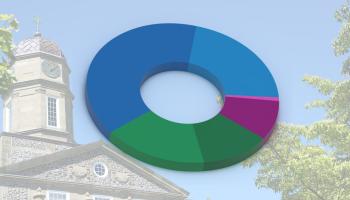 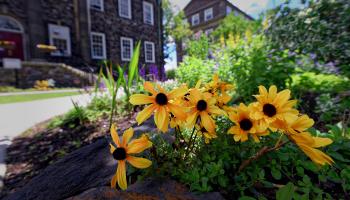