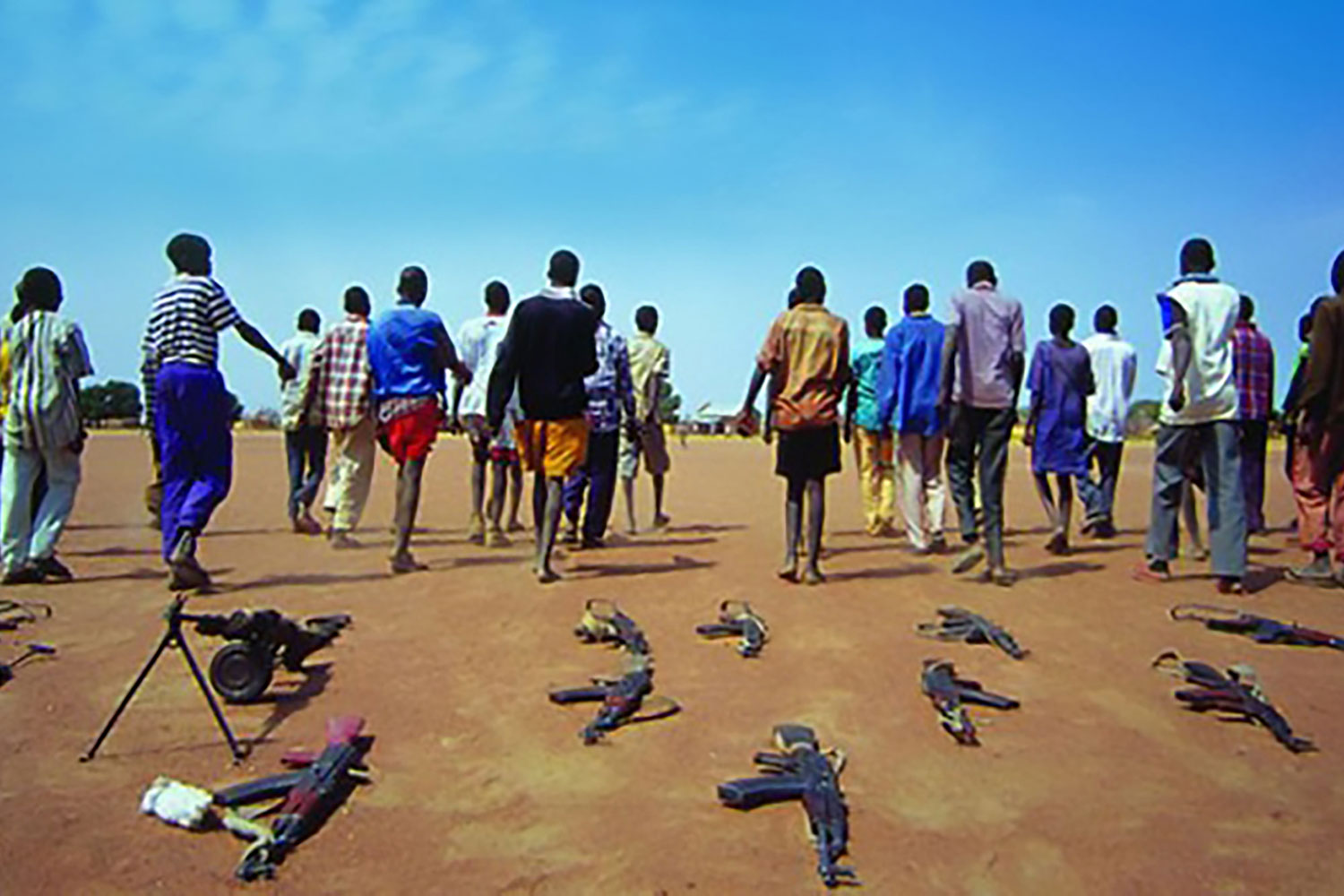 Split-second decisions soldiers make in the fog of war have long-term consequences on their mental and moral well-being long after the soldier returns home. But little is known about this phenomenon, and no formal research has yet been undertaken to study the issue from the perspective of those who interact with children in armed conflict. It is this motivation that led Dal’s Dallaire Institute for Children, Peace, and Security to begin a study in 2020, which has just been expanded through funding from Veterans Affairs Canada. The research project will be the first of its kind to explore the connections between morally injurious events and the recruitment and use of children as soldiers.
Researchers: Dr. Shelley Whitman and Dr. Catherine Baillie Abidi, Dallaire Institute

As a kid, Karan Chowdhry liked to ask, “Why?” That passion for understanding things has translated into developing technology that can solve real-world problems. Chowdhry is one of the founders of 3D BioFibR, a Dal spin-out company focused on the production of biofibre that has the type of quality and scale that is not achievable with current manufacturing methods. Some of the products 3D BioFibR has created include CollaFibRTM Tendon, which can serve as an excellent artificial tendon in both tissue models and medical applications; and SpidrFibRTM, which has exceptional mechanical properties, and shows great potential for applications in the green textile industry and in bio-composite development for aerospace engineering and defence.
Researchers: Karan Chowdhry, 3D BioFibR

Members of the public were asked to play an important role in completing the largest study of vaccine safety in Canadian history. Jennifer Isenor, a researcher in the Faculty of Health, is a regional investigator on the study, which is examining adverse reactions to COVID-19 vaccines. The project is being coordinated by investigators with the Canadian National Vaccine Safety (CANVAS) Network, and may be reassuring in providing additional data on the safety of the vaccines and helping those who are vaccine hesitant decide to get the shot. Investigators are looking to enrol 400,000 participants per vaccine across the county, in B.C., Yukon, Alberta, Ontario, Quebec, Nova Scotia and P.E.I. They also aim to register a control group of approximately 50,000 unvaccinated participants.
Researchers: Dr. Jennifer Isenor, Faculty of Health

One of the tools being used to fight COVID-19 has Dal roots. Mathai Mammen (BSc’89) and his global team of more than 13,000 scientists are responsible for the research and development of the single-shot Janssen (Johnson & Johnson) vaccine. “Within days of learning the sequence of the SARS CoV-2 virus, our team began work on a number of versions of that sequence, so that the researchers could… pick from those versions the best version that would cause the strongest multi-pronged immune response if it were made into a vaccine,” says Dr. Mammen. “We were able to pick something that you were just able to give in a single shot, as opposed to multiple shots in order to create a robust and protective immune response against the virus,” says Dr. Mammen.
Researchers: Dr. Mathai Mammen, Janssen Pharmaceutical Companies 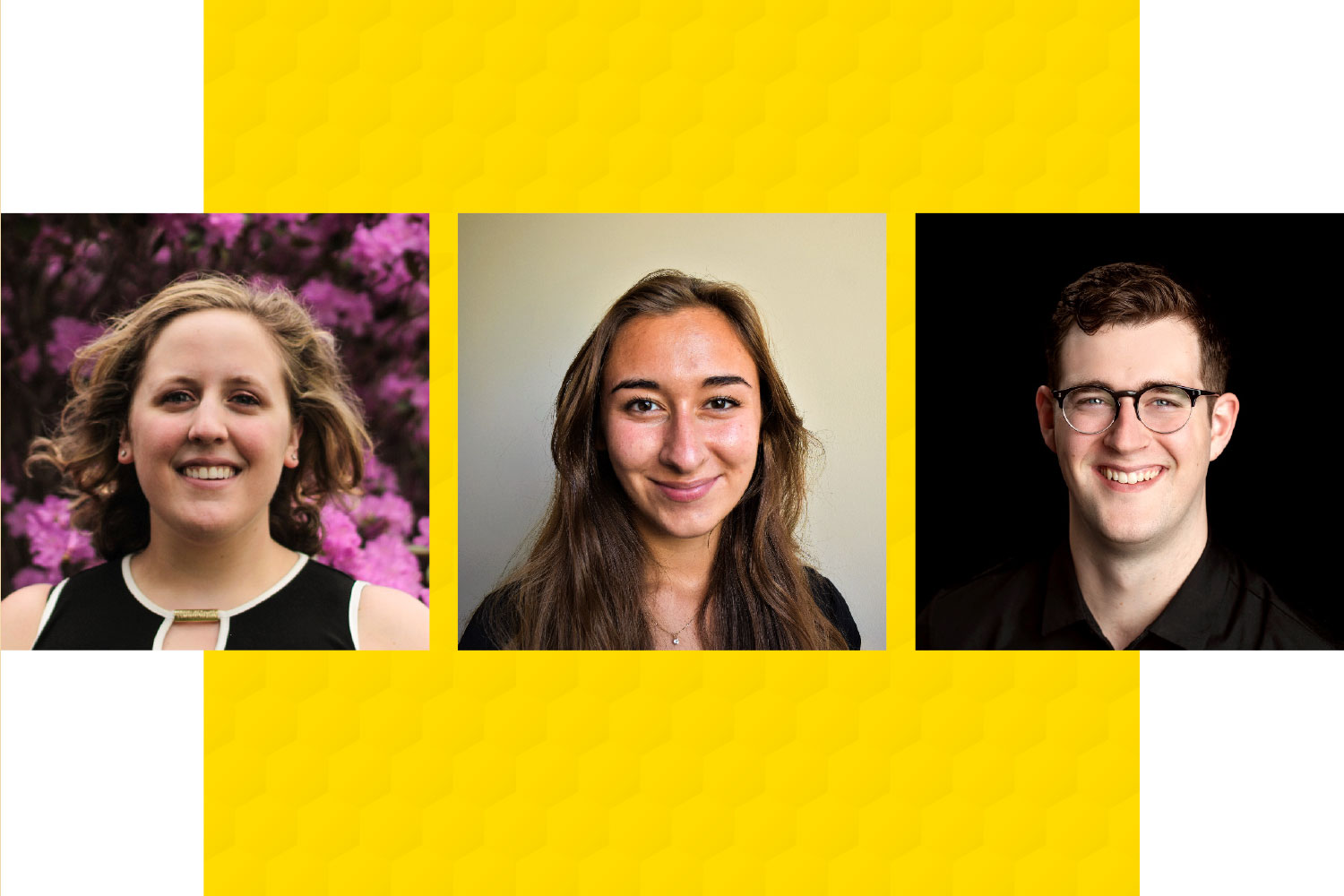 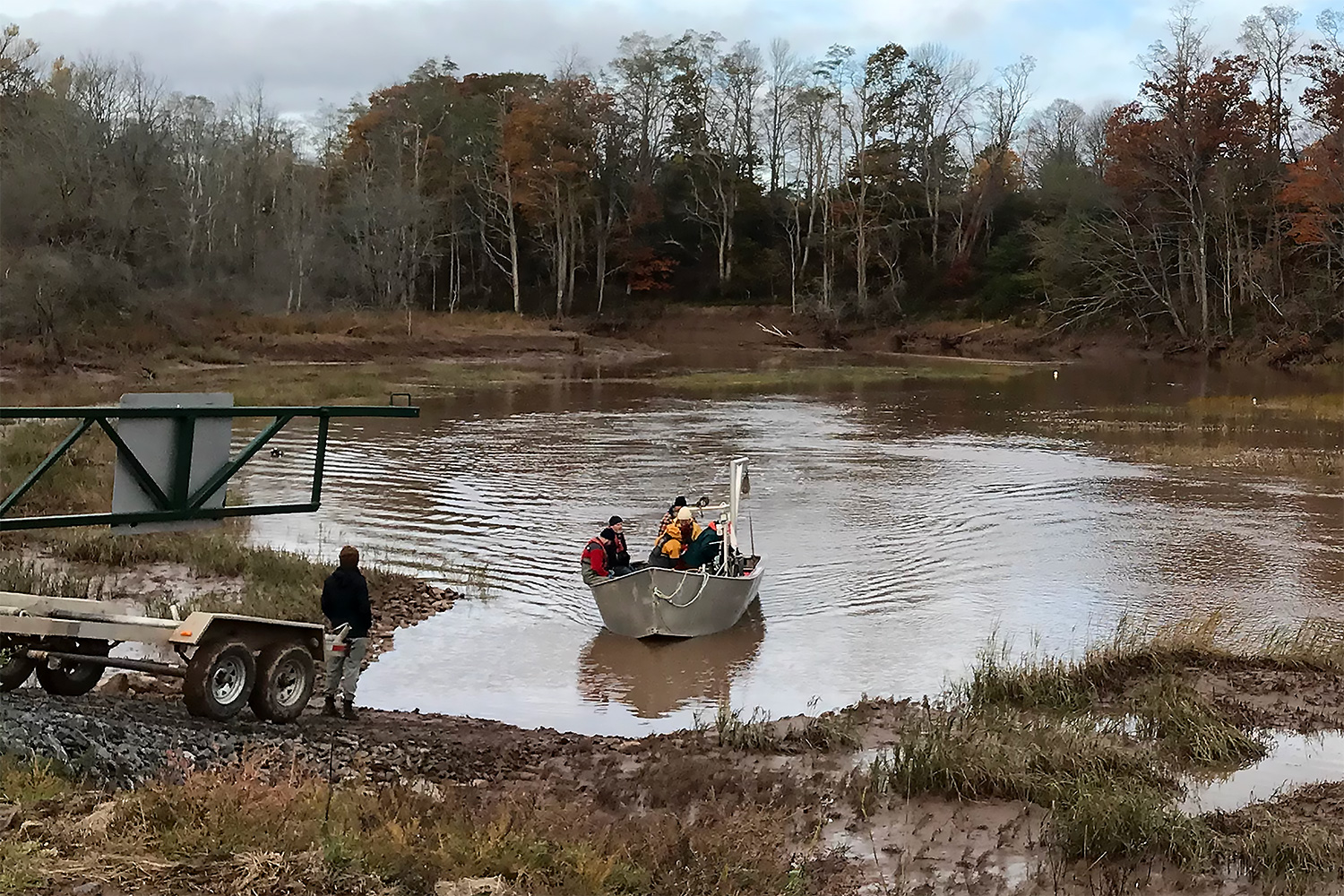 What does it mean to be a civic university?