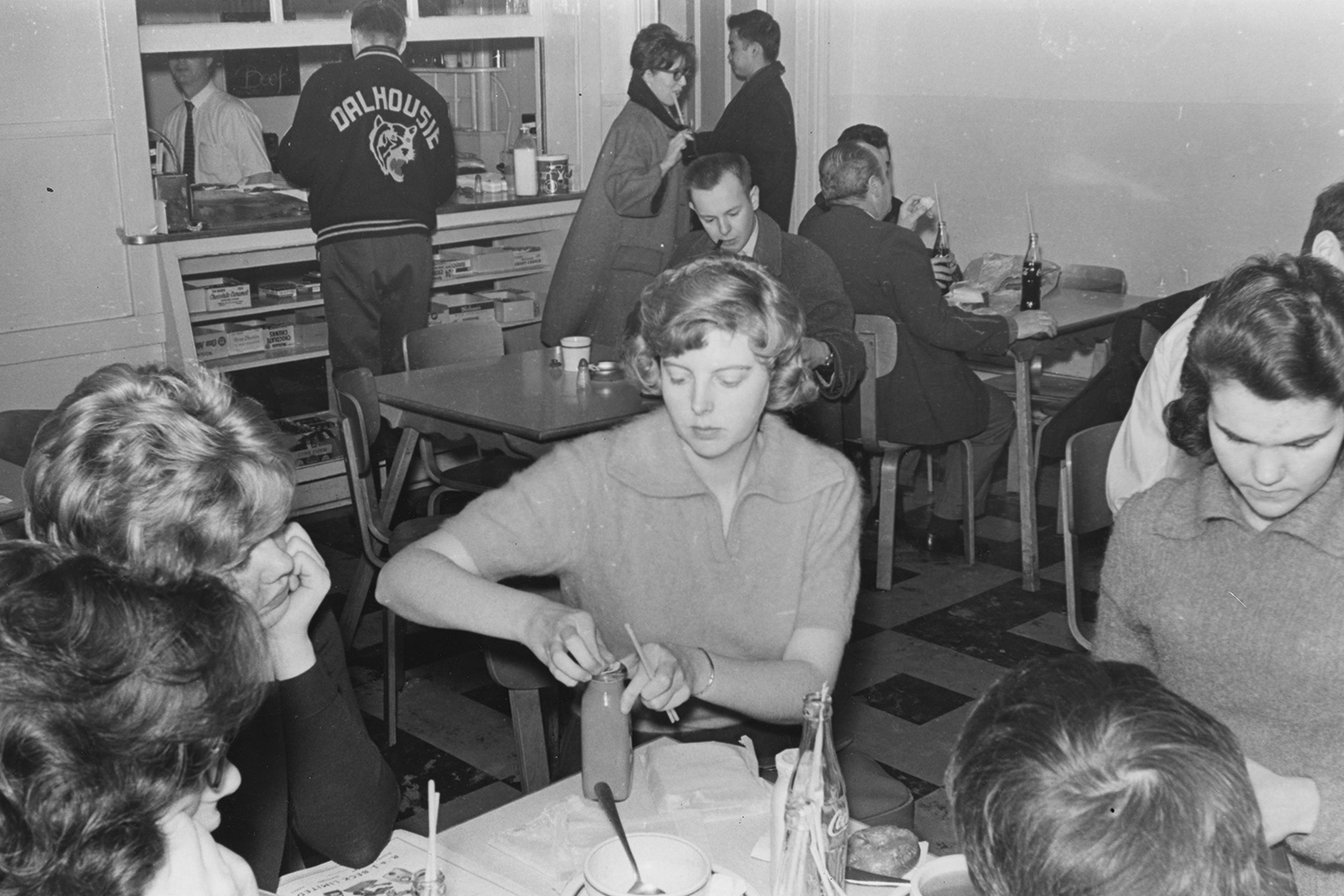 Students returning to campus this fall were welcomed with culinary options ranging from sustainable seafood to halal hamburgers in Dalhousie’s residence dining halls and at the many cafés and food outlets dotted across four of Dal’s campuses.

In the 1950s, dining at Dal had a different flavour. Although Shirreff Hall had been serving meals to female students in rather elegant surroundings since 1923, male students both lived and dined off-campus until after the Second World War. Until then, the only place to grab a cup of coffee and a bite to eat on Studley Campus was at Roy Atwood’s canteen. Variously known as the “gym store,” “Daddy Atwood’s” and “Roy’s,” the canteen came into being in 1930, when Atwood first opened shop in the basement of the old gym, dispensing coffee, sandwiches, cigarettes and textbooks. Various iterations of the canteen survived until the Student Union Building opened in 1968 in response to the lack of places for Dalhousians to eat and meet. Even in 1948 there were complaints that the canteen could comfortably seat only 20 of the 1700 students on campus each day, and it was a rare issue of the Gazette between 1950 and 1966 that didn’t contain some reference to the high prices, poor service, lack of choice or unsanitary conditions served up over two decades. Food for thought? At the very least, we can be grateful for the appetite for change. 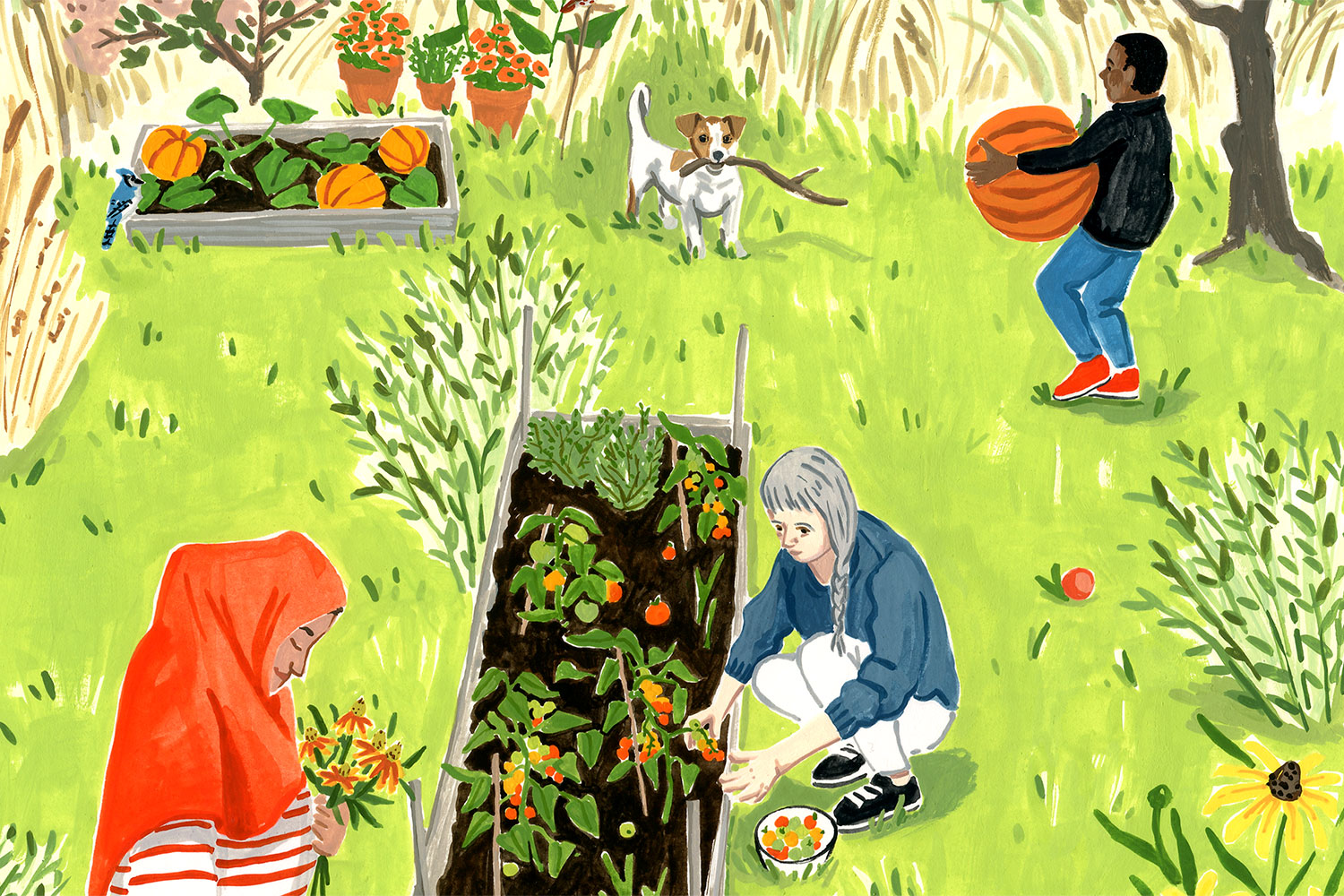 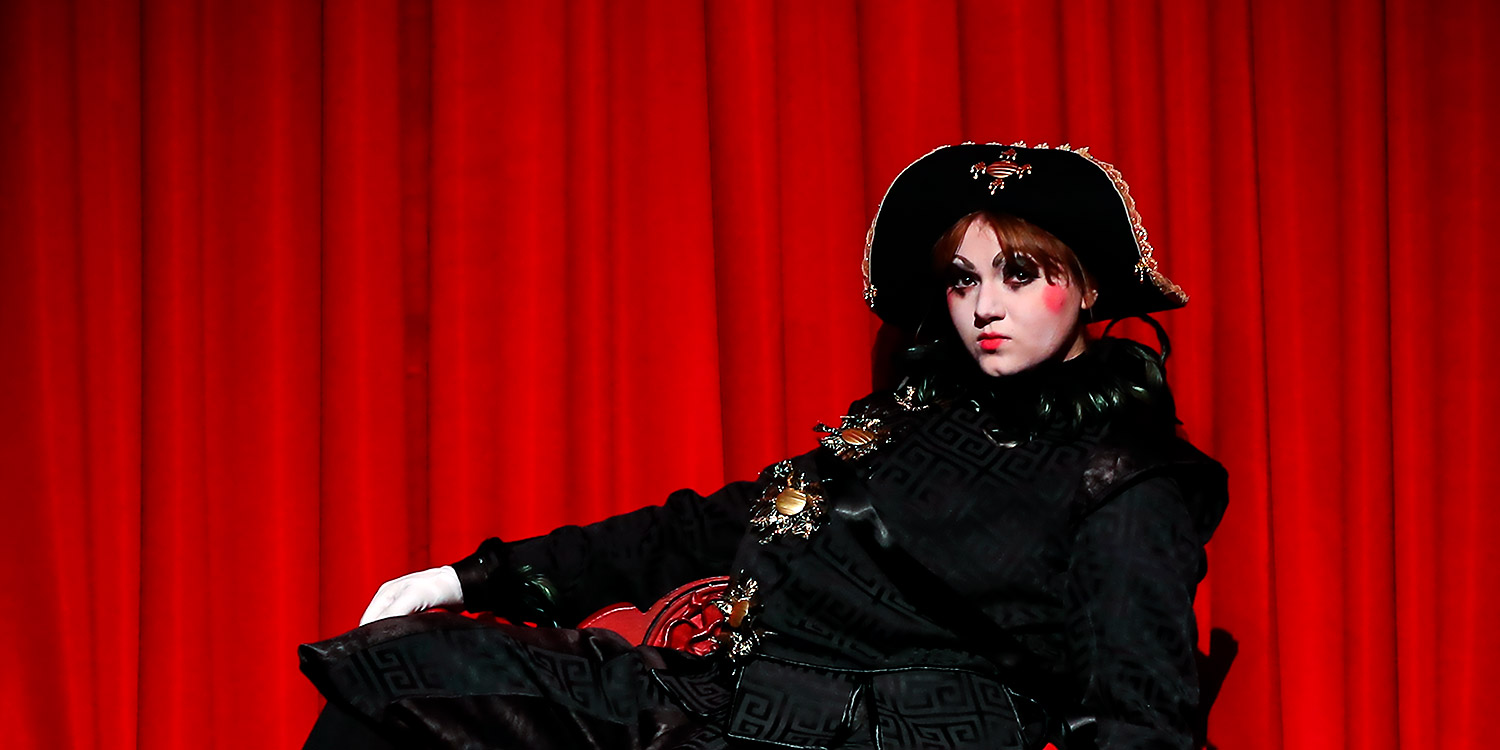