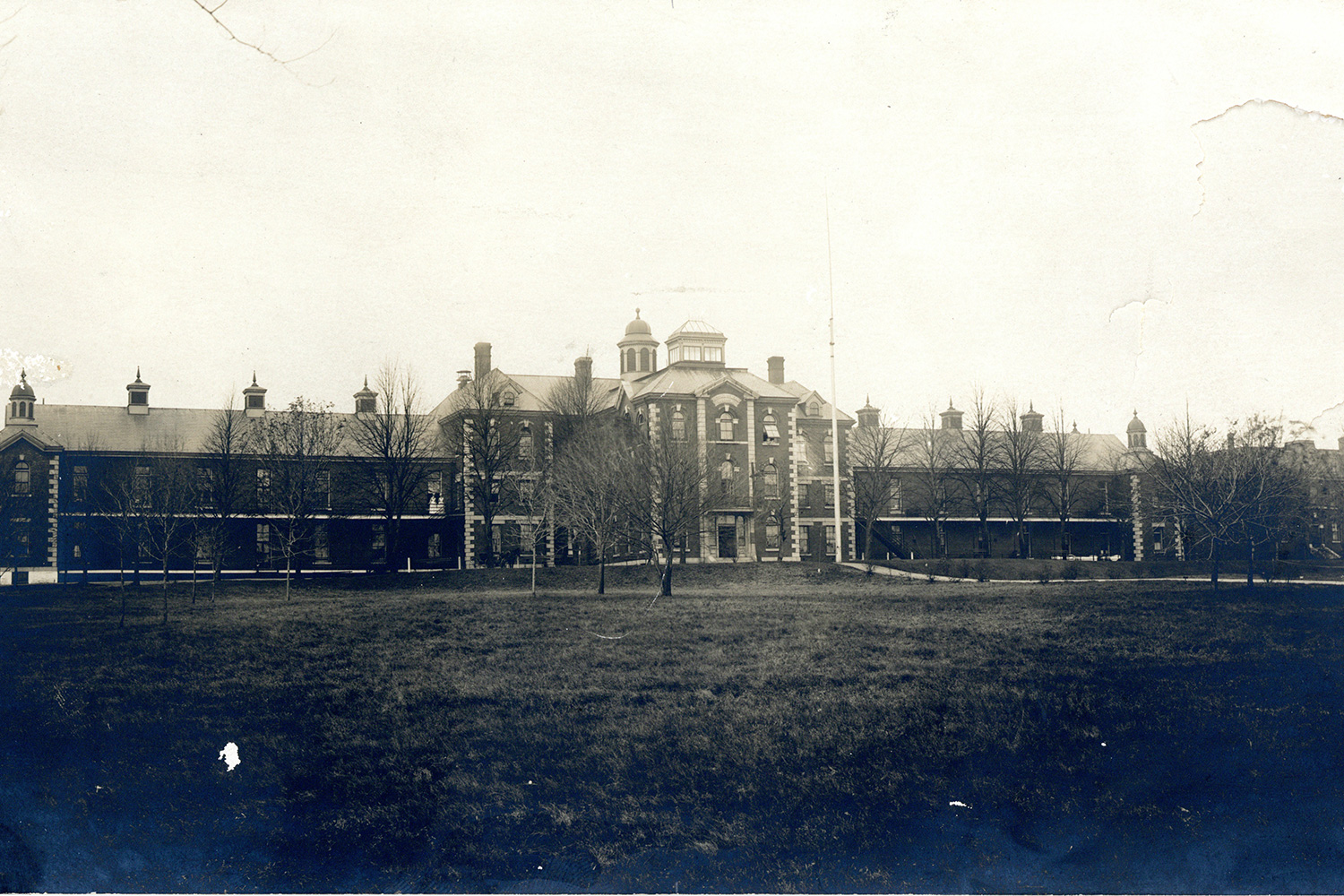 Victoria General Hospital in 1918, at the height of the Spanish Flu pandemic. (Photo: Dalhousie Archives)
add a comment

Lessons from a pandemic past

This past winter was not the first time Dalhousie has had to halt in-person classes due to a global pandemic—and, more than a century ago, there certainly wasn’t any online learning to turn to.

The so-called “Spanish flu” arrived in Nova Scotia in the fall of 1918, carried by soldiers returning from World War I. Dal classes were shut down entirely for five weeks in September on orders of the Halifax Health Board as a measure to contain the spread. It took the province’s fledgling health infrastructure a few weeks to gear up in response to the pandemic, and an estimated 2,200 Nova Scotian lives were tragically lost (more than in the 1917 Halifax explosion), but efforts like isolation orders and shutting down of public spaces made a big difference: Nova Scotia’s death rate from the virus was among the lowest in North America. Credit a health-care system that took smart advice from other jurisdictions (Boston, in particular) and from leadership that included Halifax mayor Arthur C. Hawkins—himself a medical physician.

If you’re wondering what the aftermath of our current pandemic may look like, the 1918 pandemic offers a hopeful precedent. The decade that followed marked a bold new era in the advancement in public health, beginning with the creation of both the federal and Nova Scotia departments of health in 1919 and continuing locally with investments at Dalhousie for a new Infectious Disease Hospital and Tuberculosis Hospital as well as the construction and opening of the Dalhousie Public Health Clinic (now the Clinical Research Centre on University Avenue). And successful public health measures from the time became the foundation on which efforts to address viral outbreaks were built—from H1N1 and SARS through to COVID-19 today. 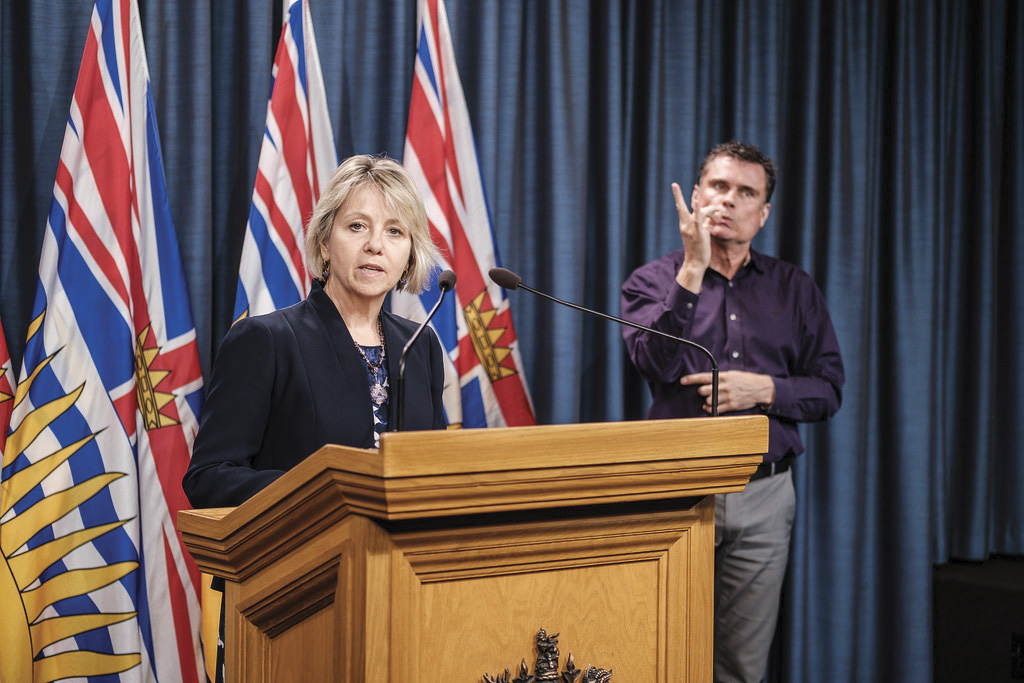 Dal alumni at the forefront of public health 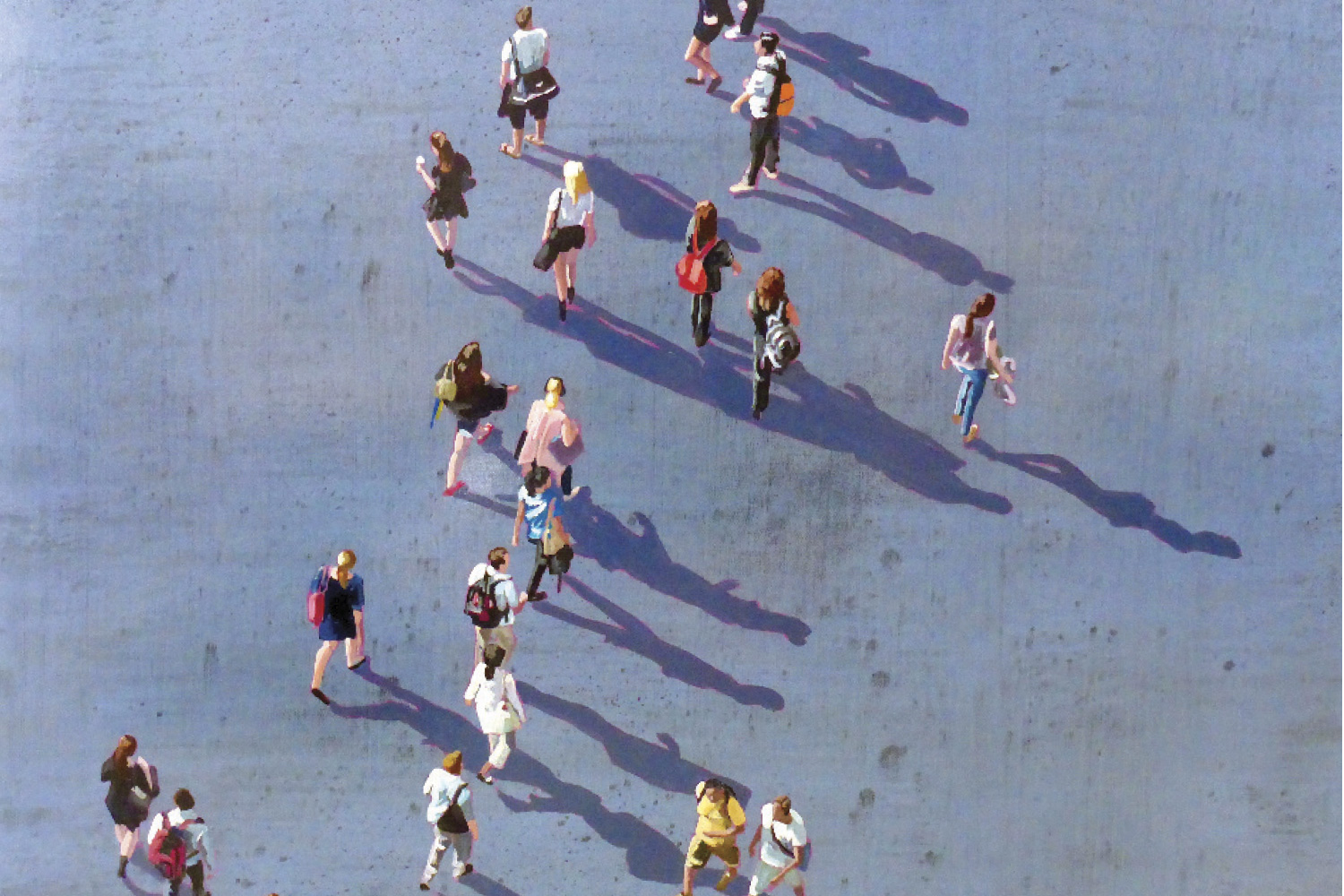