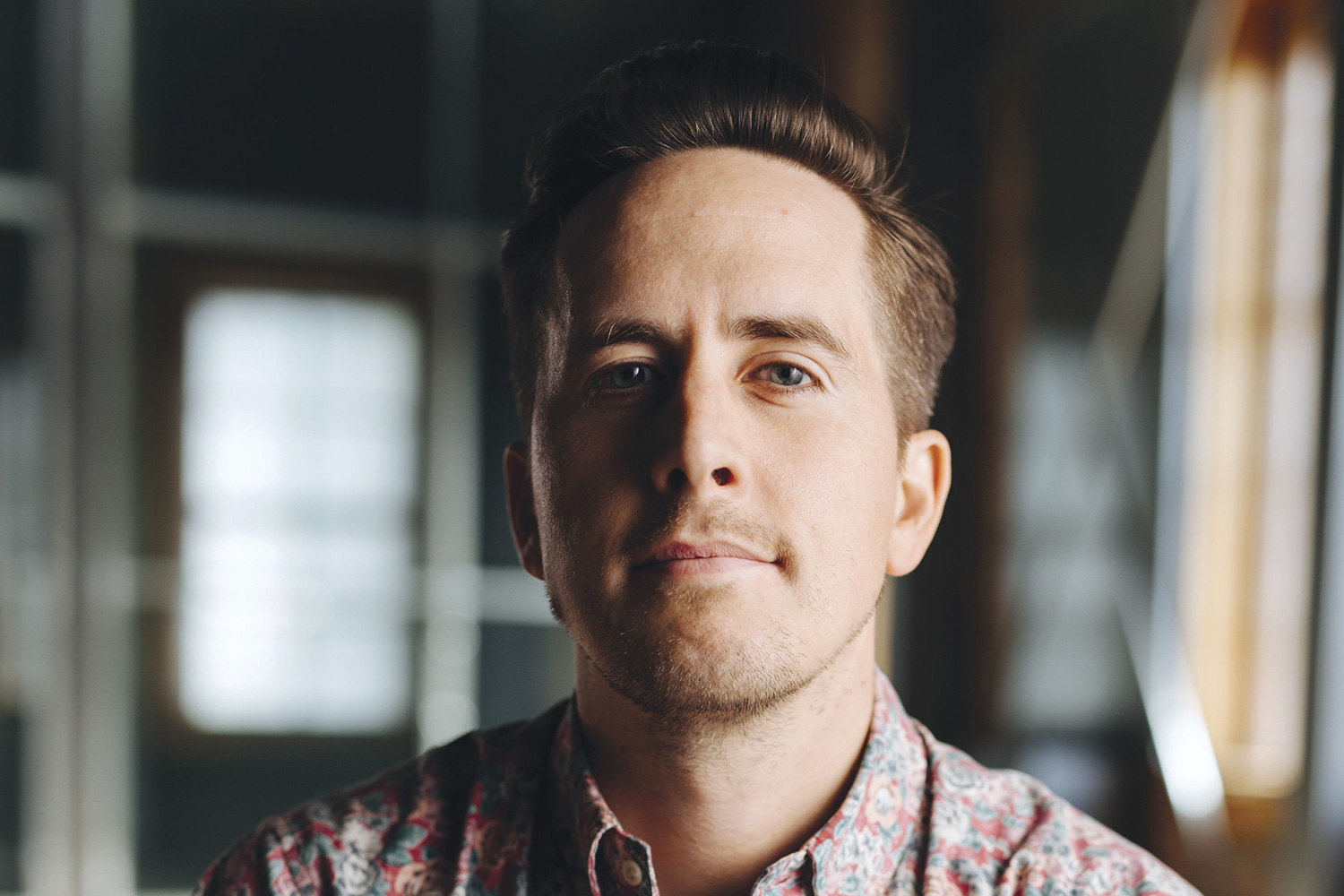 When Chris Kelly’s (BA’04) production company Kelly & Kelly won two big prizes in 2020, he ended up delivering his acceptance speeches from his front lawn. But even if COVID-19 made the occasions less ceremonial, they were still impressive. Kelly&Kelly, based in Vancouver, took home a prominent Webby prize for Best Writing for Video and a Rockie award for Podcast of the Year from the Banff World Media Festival.

Aftershot, which took home the Webby, is a fake advertisement for an app to help American lawmakers decide when it’s appropriate to discuss gun control. It was commissioned by The New York Times after its op-ed video department heard about another of Kelly&Kelly’s satirical videos called ARGYOU.

“I don’t know how much satire can actually do to make change,” Kelly says. “I think you need policy makers and people in government positions to make the change. But obviously satire has a great way of making conversation—of putting it into culture and pointing at things that need to change and pointing out the ludicrousness especially of the gun situation in the States. When it came out it sparked a conversation.”

“Satire has a great way of making conversation—of putting it into culture and pointing at things that need to change.”

A former music journalist at CBC, Kelly produced CBC Radio’s This is That for almost 10 years. It created many spinoff works of satire including a web series called This is That Video.

Aftershot took a month to write and was filmed on the day of the Squirrel Hills shooting in Pittsburgh in 2018—making the work all the more relevant. A conversation on set led to a familial connection: while chatting with one of the actors, a fellow Maritimer, Kelly discovered the actor was actually his third cousin.

Kelly reflects on his time at Dal often, but it took him working on This is That and with big name actors like Kevin Nealon (SNL), Charles Dance (Game of Thrones) and Natasha Lyonne (Orange is the New Black) to realize just how much he still relies on lessons learned from his time on campus.

“There was a point in my life where I was like ‘I’m not using this degree,’” he explains. “Around 2010 we started making This is That and that involved working with performers on a daily basis, writing sketches and directing people. After doing that for a couple of months, I realized ‘This is it—this is everything I learned.’ It was such a benefit to have that education backing that up.” 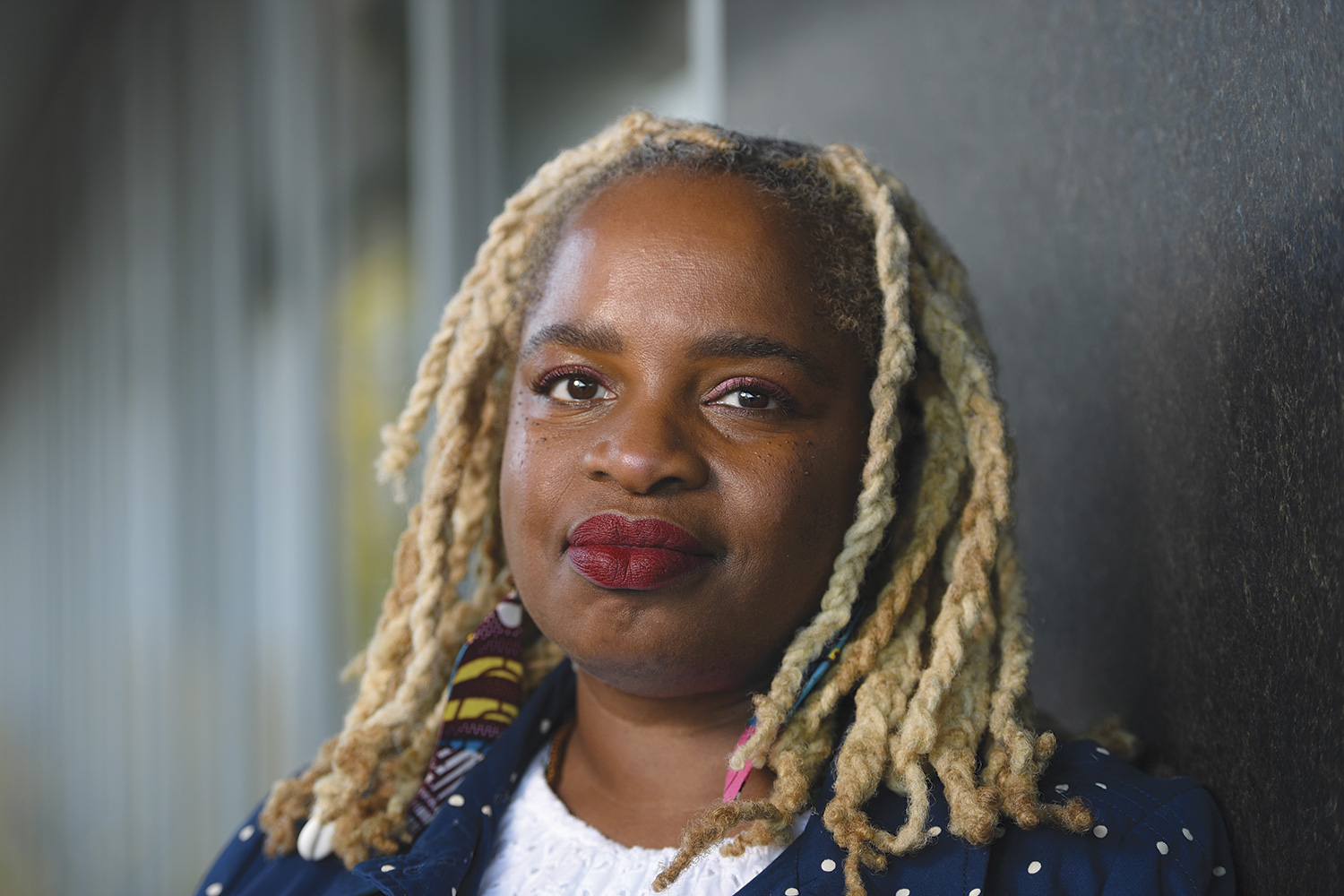 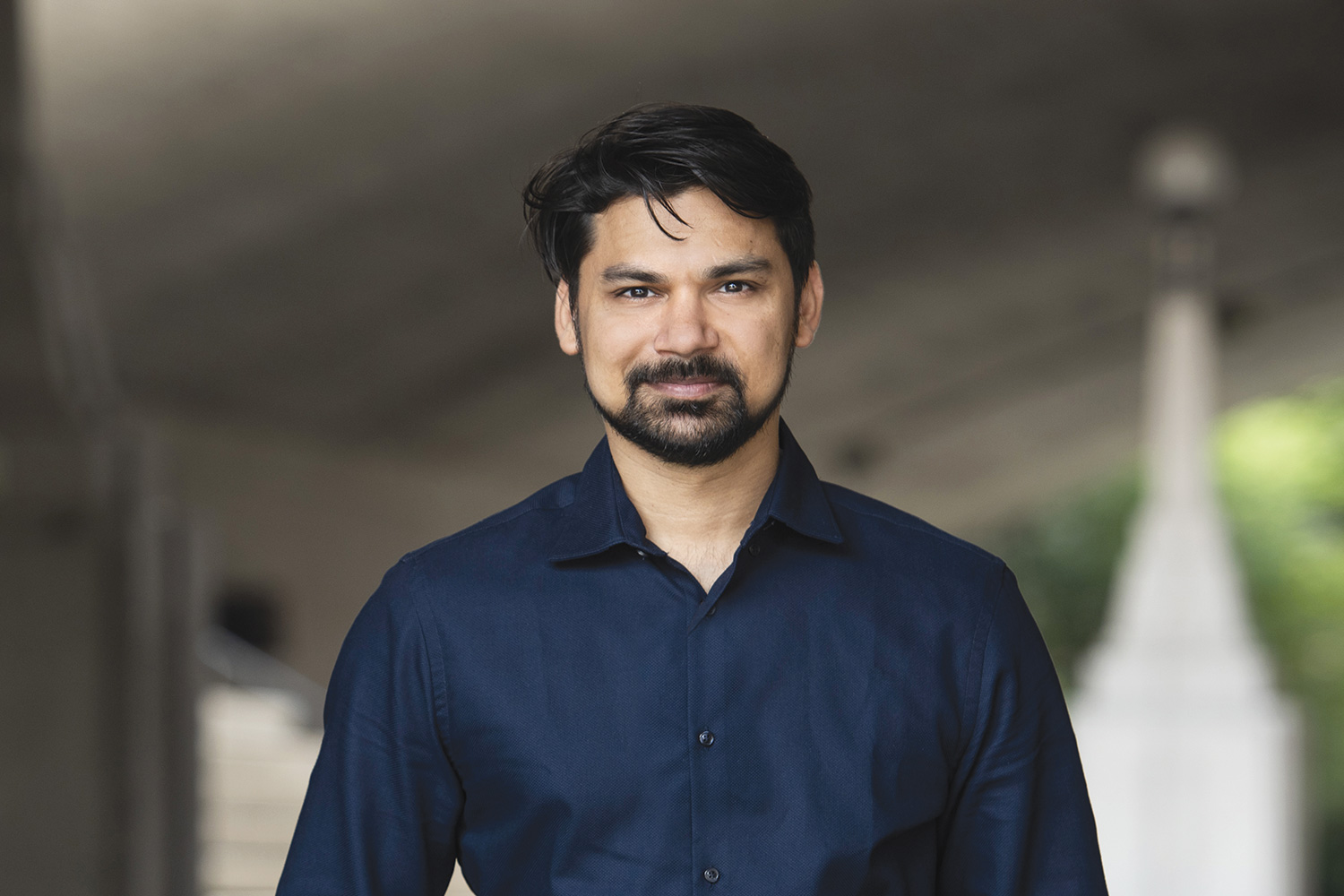 Shashank Gupta was inspired to support students during the pandemic