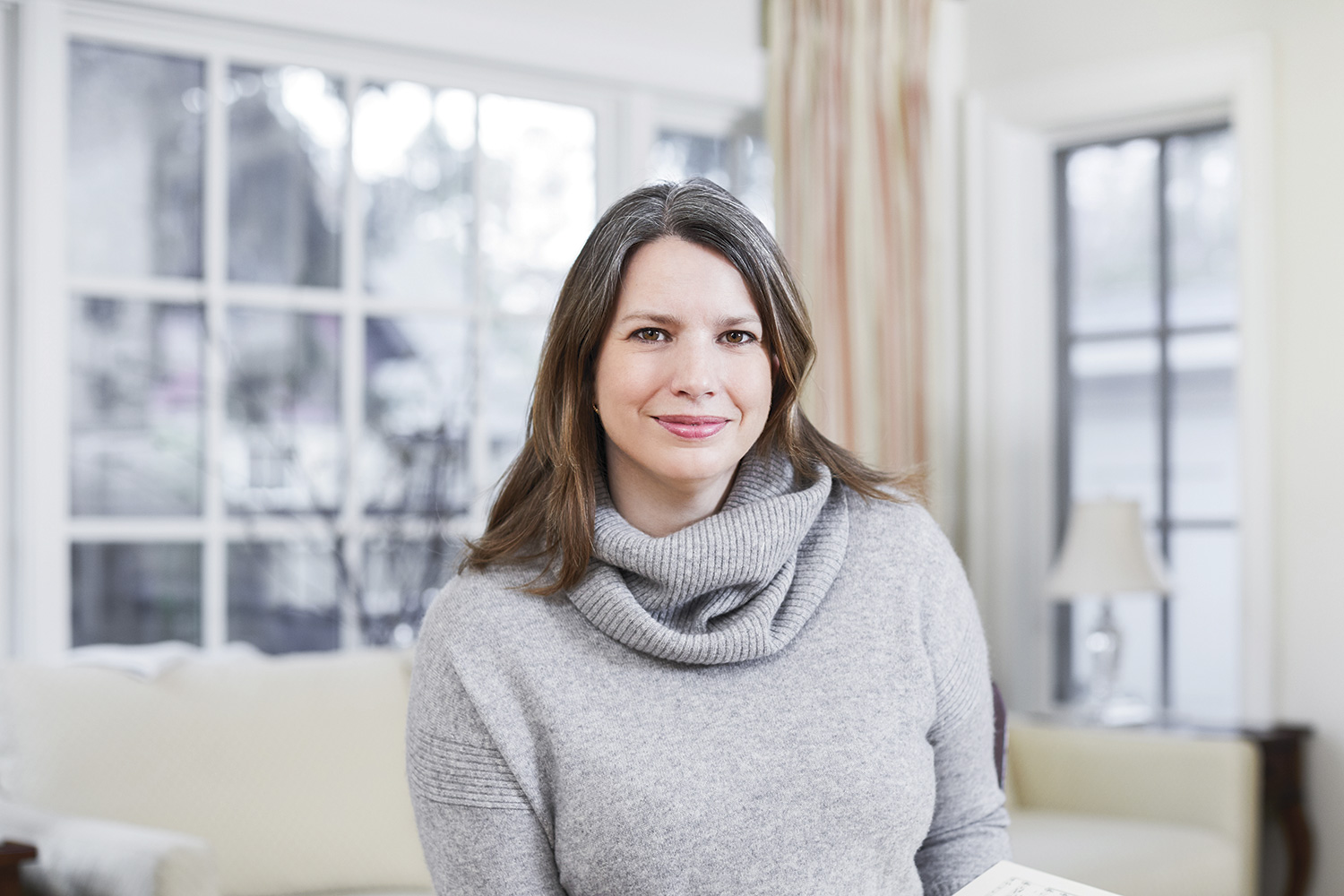 Tiffany Jay (BMus’95) is investing in the next generation of music students.

When Tiffany Jay (BMus’95) looks back on her childhood, she marvels at the fact that Dalhousie University and its Arts Centre were just a short walk down the street from her house—a brief journey that helped open a whole new world for her.

“Being able to go the Arts Centre regularly to see incredible ensembles and be exposed to so much great music, that is the kind of experience that changes your whole life,” Jay says.

Inspired in part by that exposure, Jay began performing in school string orchestras and choirs, eventually making that short walk to Dalhousie as a music student. “I got to perform, I had the opportunity to explore my passion in so many ways from studying music history and composition to staging operas, and I was continually exposed to the other performing arts programs such as costume studies and theatre.”

Jay’s path diverged after university, taking her into the realm of health-care administration in Toronto, but the training she received at Dalhousie proved to be valuable as she advanced to senior roles. “Surprisingly, staging operas and managing health emergencies have a lot in common in that both require you to think on your feet,” she says.

Deciding to honour the impact of the university on her life, she and her husband, Vaughn MacLellan (BComm’90), who is also a Dalhousie alumnus, thought that the university’s Performing Arts Campaign offered the best opportunity to say thank you. The result is an endowment and a gift to the Fill the House initiative, which enables supporters to name a seat in the new state-of-the-art Joseph Strug Concert Hall.

“Dalhousie was a formative experience for me, and I really appreciate the education I received and the exposure I had to wonderful musicians and academics. [Donating to] the endowment is an investment in the next generation of students, enabling them to go on and fulfill their dreams.”

“Fill the House was a way to recognize the people who supported and inspired me—my family, the faculty members, music teachers, conductors and fellow choristers I got to know at Dalhousie,” Jay says. “The endowment is an investment in the next generation of students, enabling them to go on and fulfill their dreams, whether that is as performers, educators or some other way because they had access to the same great training I had.”

Jay says it is rewarding to be part of an effort that will keep the Performing Arts Program strong for years to come. “It means that Dalhousie will continue enriching the community with performances that otherwise wouldn’t be possible, inspiring people of all ages just as it inspired me.” 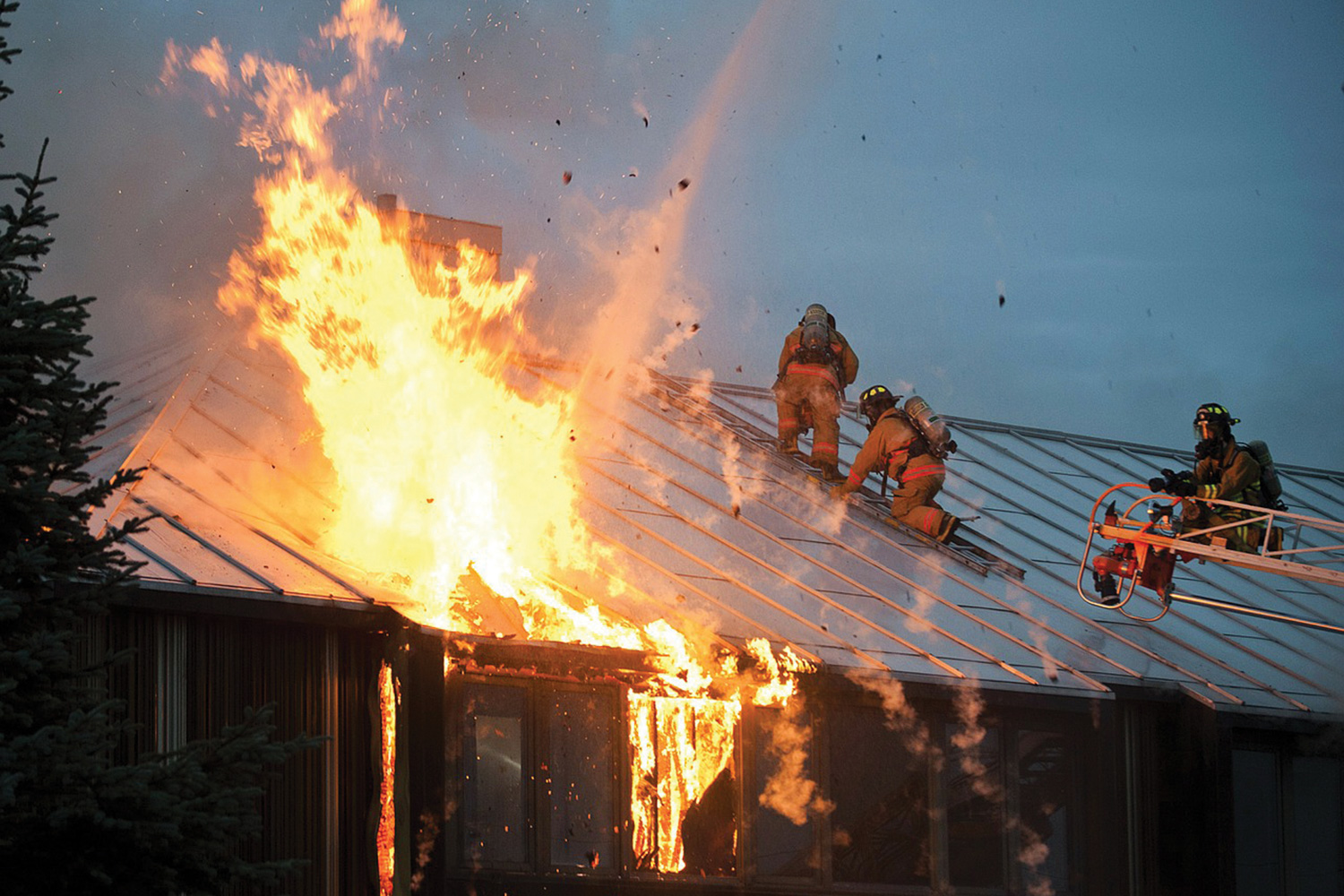 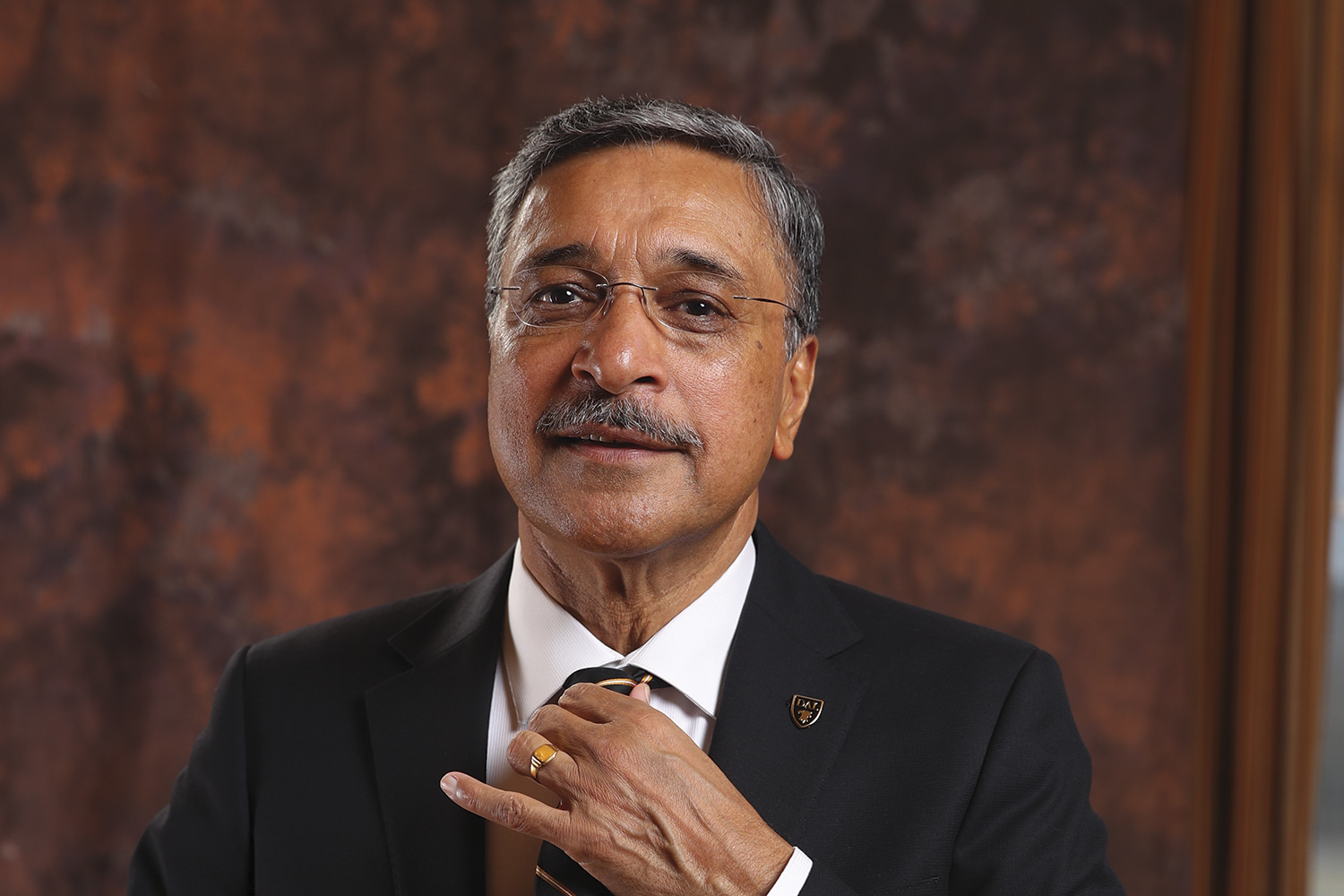 Dr. Deep Saini’s journey to Dal spans the global academic community. Now, as Dalhousie’s new president, he’s returning to the country where his career took shape to lead a university he believes is ready for “a huge leap forward.”