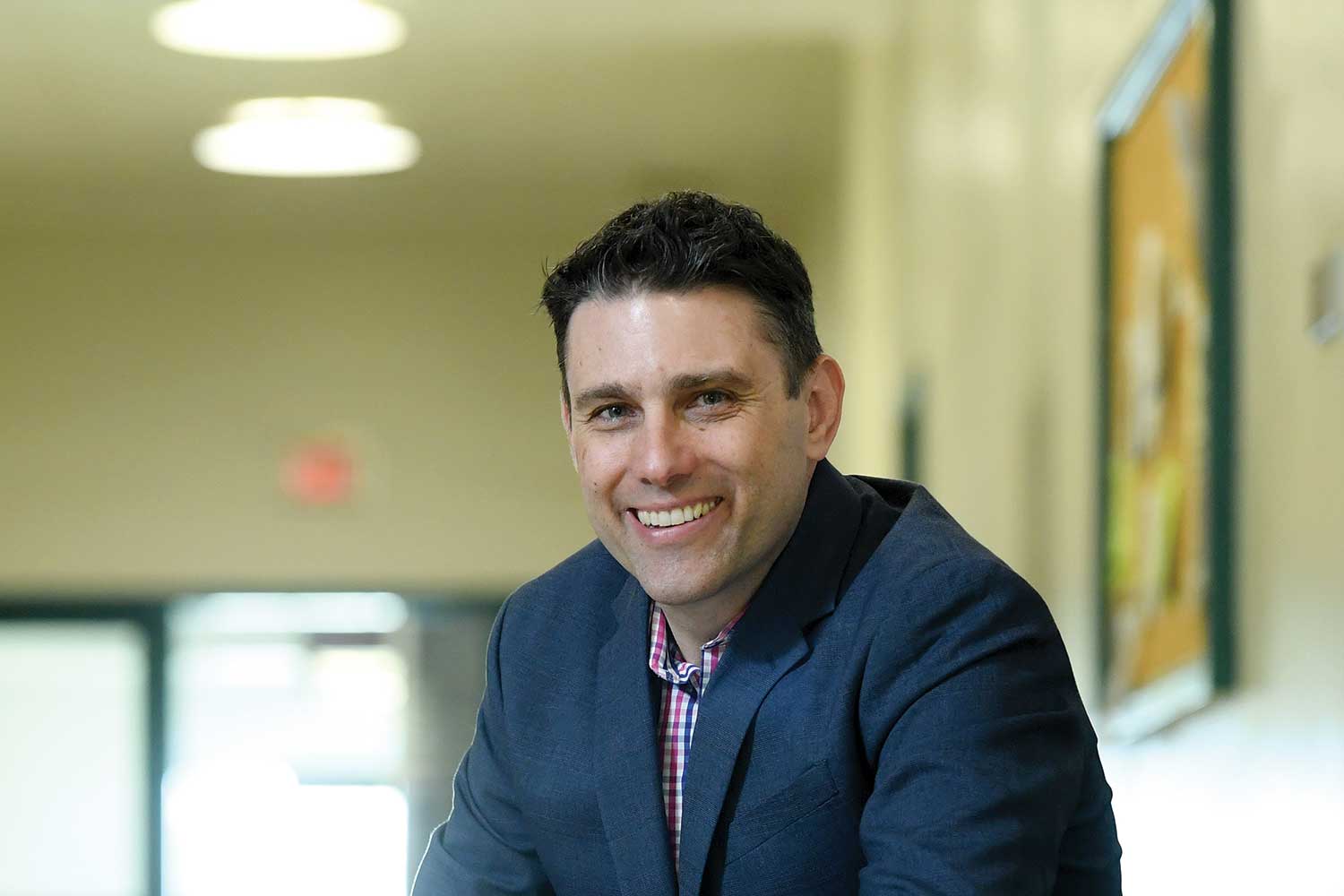 Graham Gagnon’s research focuses on how to protect one of the world’s most vital resources: water.

INNOVATION: His work on lead-pipe removal transformed how Halifax detects harmful nano-sized lead particles in water, later spurring the municipality to offer a subsidy to homeowners for removing problematic pipes. His team at the Centre for Water Studies has also worked to develop ultraviolet LED technology that can be used to disinfect water, a tool that holds the potential to help some of the most vulnerable populations in Canada, particularly those in Indigenous communities, and abroad to access clean water.

FOUNDATION: Two years after Dr. Gagnon arrived at Dal in 1998, tragedy struck in Walkerton, Ontario when seven children died and thousands of residents were left ill because of drinking water tainted with E. coli bacteria. “Prior to Walkerton, water technology was very slow, largely because communities accepted that water was safe. It wasn’t something that they contemplated in a deep way.”

INSPIRATION: Dr. Gagnon aims to provide policy makers and community leaders with clear evidence on water-quality issues so they can make the best-informed decisions possible for the communities they serve.

IN HIS OWN WORDS: “With the LED work that we’ve done, the technologies are commercial-based products. The problem is how do you actually install it, how do you safely apply it, how do you use it. Those areas of research are really important for that end user to know.”

WHY IT MATTERS: Quite simply, communities need clean, safe drinking water to be healthy. “It’s astonishing that you could see a daycare that has had a boil-water advisory for 100 days. It is awful for Indigenous communities. As a country, we shouldn’t tolerate that. I’m pleased that our government is saying ‘Collectively, how do we get to a solution?’” 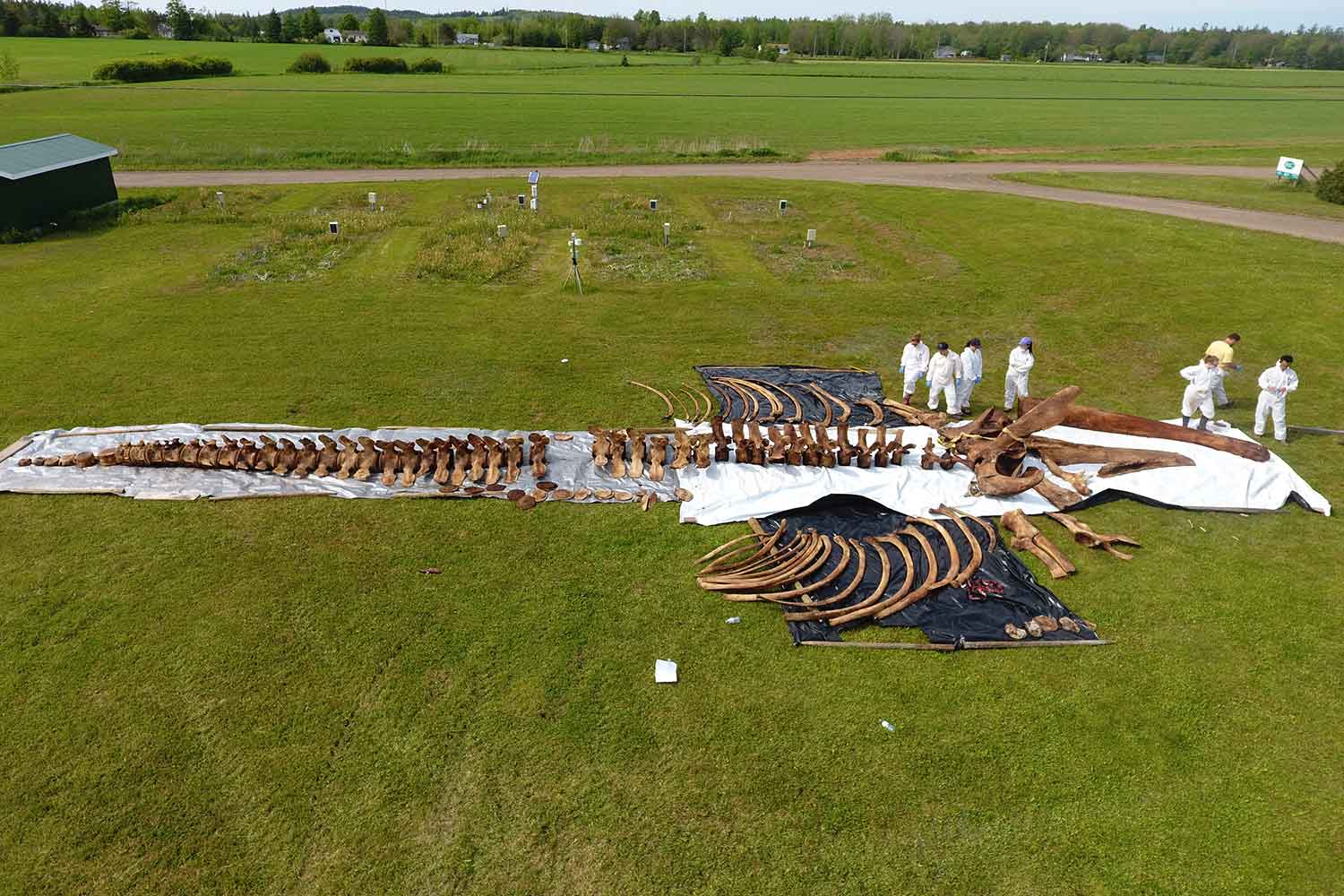 Fallon Bourgeois with files from Emma Geldart and Alison Auld 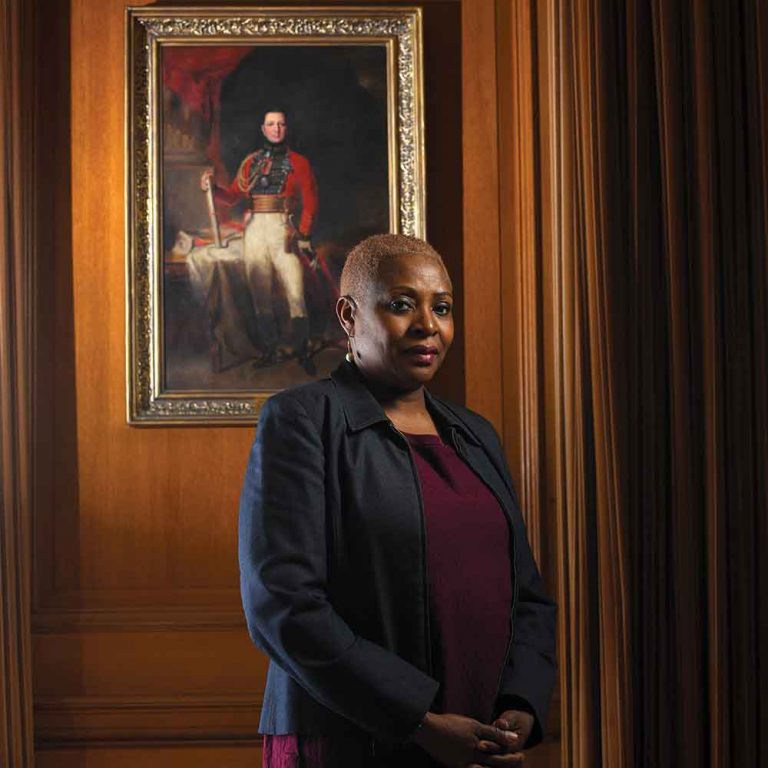 Dr. Afua Cooper led Dal’s efforts to untangle the truth about how Dalhousie’s founder was entangled with slavery, and the impact of his views and actions on the university, the province and African Nova Scotians