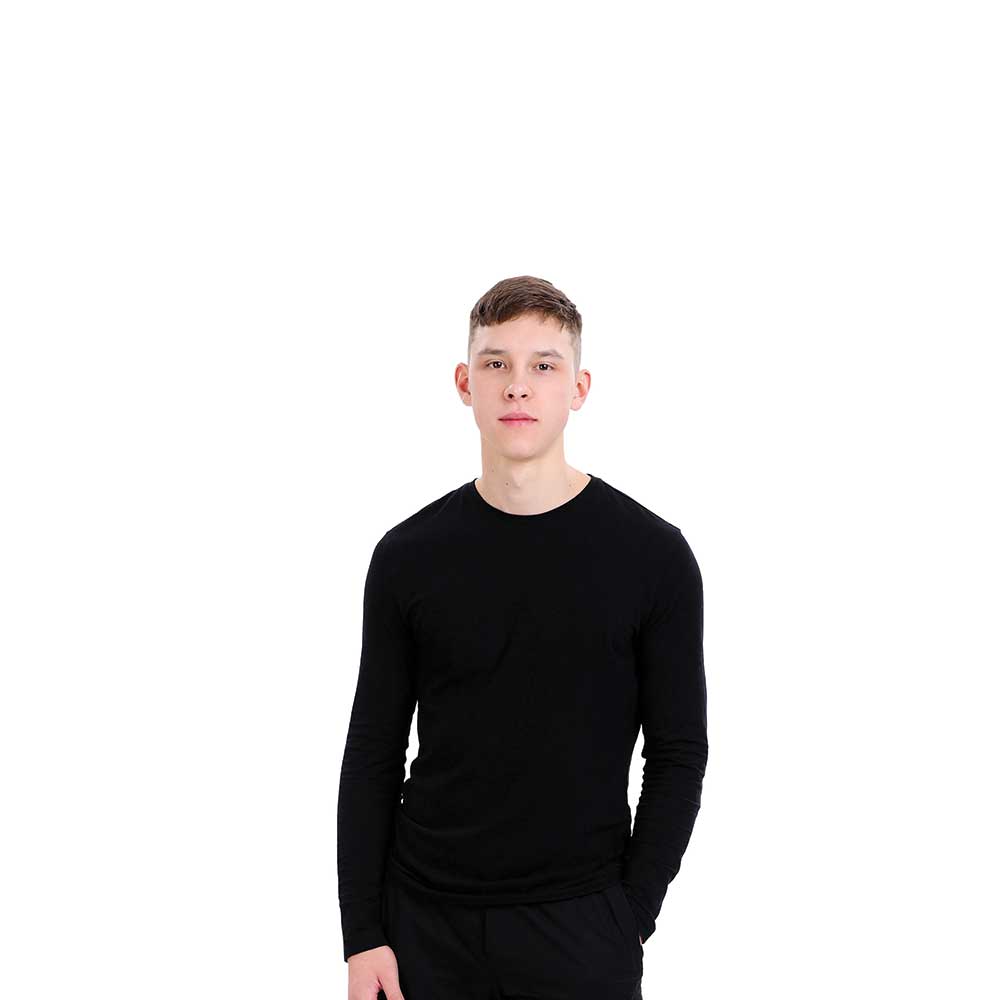 Ryan O’Neil hopes to spend 2020 competing and completing. The competition: suiting up for Canada in karate at the Tokyo Olympic Games. The completion: his fifth year as an Industrial Engineering student at Dal.

“It would be a dream to go to the 2020 Tokyo Games,” says O’Neil, originally from Halifax. “Once I heard karate was added as an official Olympic sport, I was like, ‘My focus is karate and trying to get to the Olympics’.”

Competing in karate at the 2020 games may be O’Neil’s goal for the future, but the 22-year-old has already seen martial arts success on the world stage, recently winning his third consecutive gold medal at the 2019 International Taekwondo Federation World Championships in Inzell, Germany. His work ethic extends from his martial arts training to his studies at Dalhousie. “My dad taught me to work hard for what you want. Hard work is useful in everything. I learned that first in taekwondo, but it translates to school.”

Balancing being a full-time engineering student and competing in both karate and taekwondo globally isn’t always easy for O’Neil, but he says his hard work is paying off in the long run. “I get home, I study and then I go train. Then I study some more and after that I go to sleep. Some might think that it’s not a whole lot of fun, but for me training is fun.”

To qualify for the Summer Games in Tokyo, O’Neil needs to place in the top three of his weight class at a qualification tournament in Paris. O’Neil says the secret to balancing his studies with competing is simple. “Time management is key. Make sure you know what you want to do, then set up a map on how to get there.” 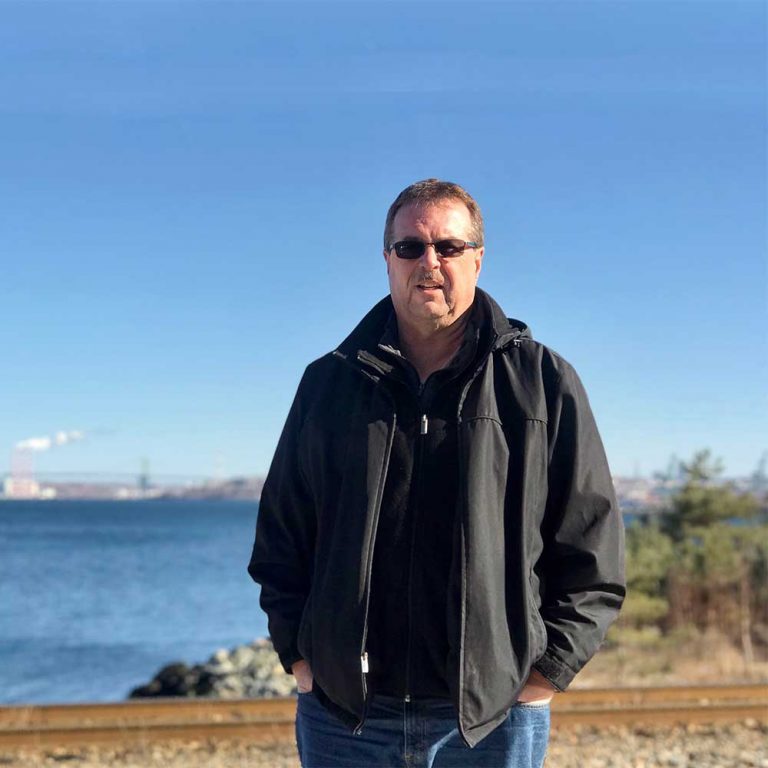 Mark Savory (BEng’82) transitioned from work to retirement to consulting, with some help from BoomersPlus 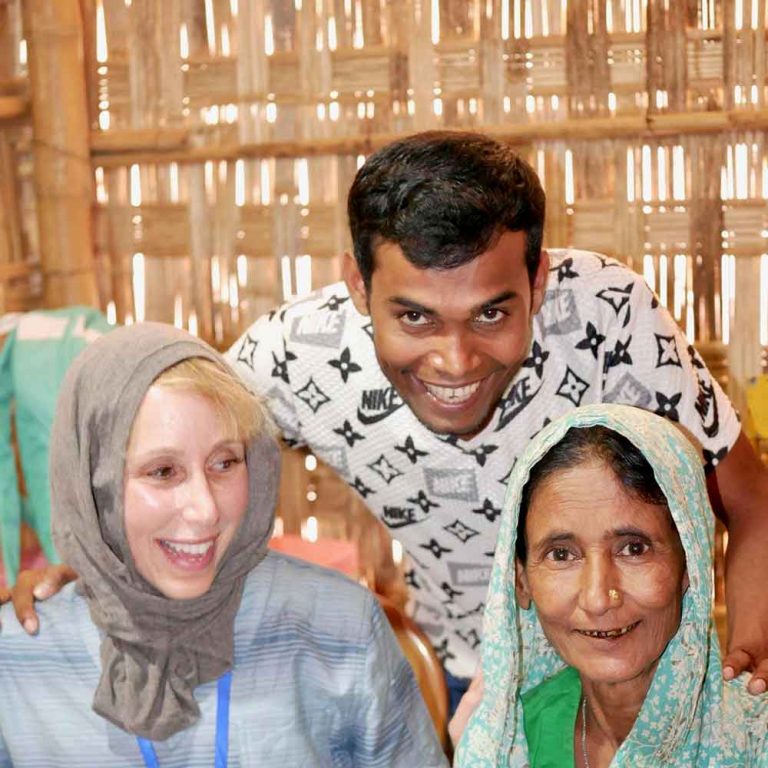 Dr. Karen Arnold (MD’85) has volunteered with teams to provide care to Rohingya refugees in Bangladesh