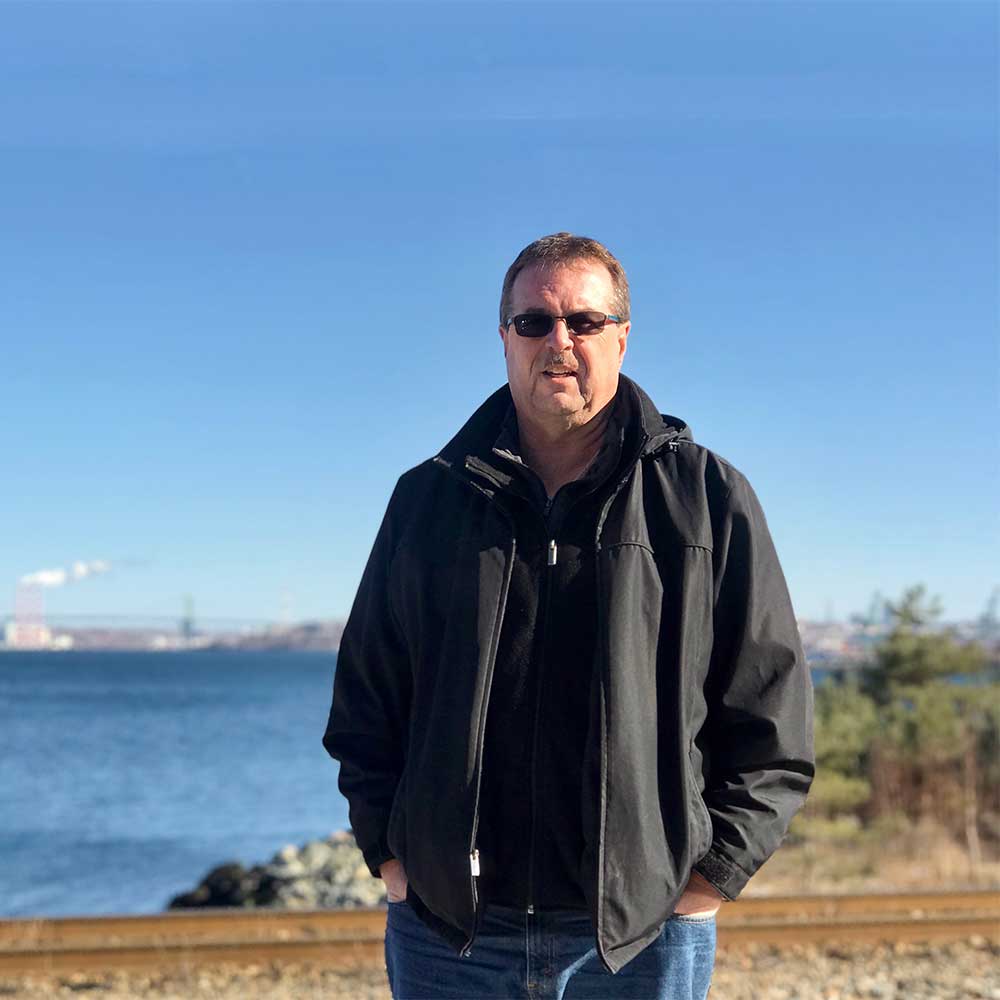 Mark Savory ((BEng’82) (TUNS)) knew pretty early on that he was going to be an engineer and after graduation went on to have a 33-year career with Nova Scotia Power and Emera. But he never would have guessed that he’d still be at it in his so-called retirement: despite having become a self-described golf addict in the last few years, he’s also taken on a series of consulting roles since leaving Emera in 2013.

“All the skills I had acquired over 33 years, there was still a demand out there,” he said. “So that’s where I’ve found myself now.” Savory, now 59, wasn’t sure initially what he’d do when he left his full-time corporate gig, but his wife gave him a nudge. “I finished up my career with Emera and managed to get through two days before my wife said, ‘You can’t stay home anymore. You haven’t been around for 33 years and now you’re in my space.’ ”

Savory, who grew up in Halifax, said it didn’t take long to find a consulting job with Saint John Energy and he hasn’t looked back since. He said there’s high demand for those with experience in construction start-up or property and contract management, all things he did for Nova Scotia Power or Emera.

“All the skills I had acquired over 33 years, there was still a demand out there.”

In 2014, he teamed up with Halifax-based BoomersPlus, which matches experienced retired professionals with companies needing their expertise. Savory was asked to help the Discovery Centre move to its new home on Lower Water Street in a building owned by Emera. Turns out it was a match made in heaven as he was already very familiar with the site and its owner. “I was responsible for getting engineering done, getting contracts in place, physically getting the construction part built. It was a good match and a fun project.”

Rick Emberley, who founded BoomersPlus, said Savory was instrumental in the project’s success. “After wonderful careers, folks like Mark can continue to make huge impacts on our economy and community.” Savory is now busy working on the new state-of-the-art municipal waste advanced recycling system in Chester that will convert garbage into valuable products including synthetic diesel.

Savory credits his successful career to his education at the then Technical University of Nova Scotia. Thanks to the quality of his education and the practical nature of the courses, he says he was “instantly employable” once he graduated.

While Savory said he plans to keep busy for the foreseeable future, he is still enjoying the benefits of retirement, choosing only jobs that appeal to him and, of course, golfing. “I really only do things that I’m interested in.” 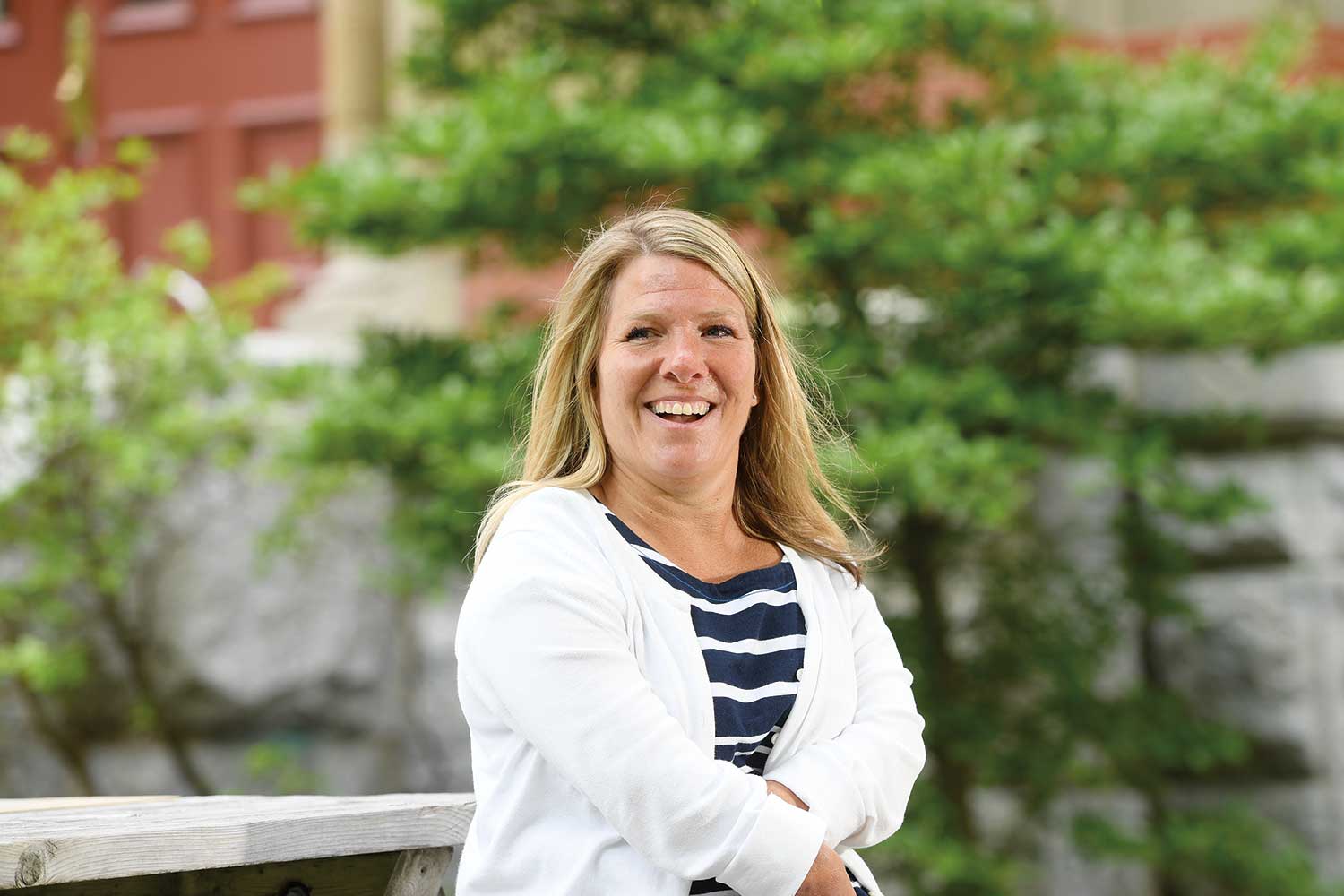 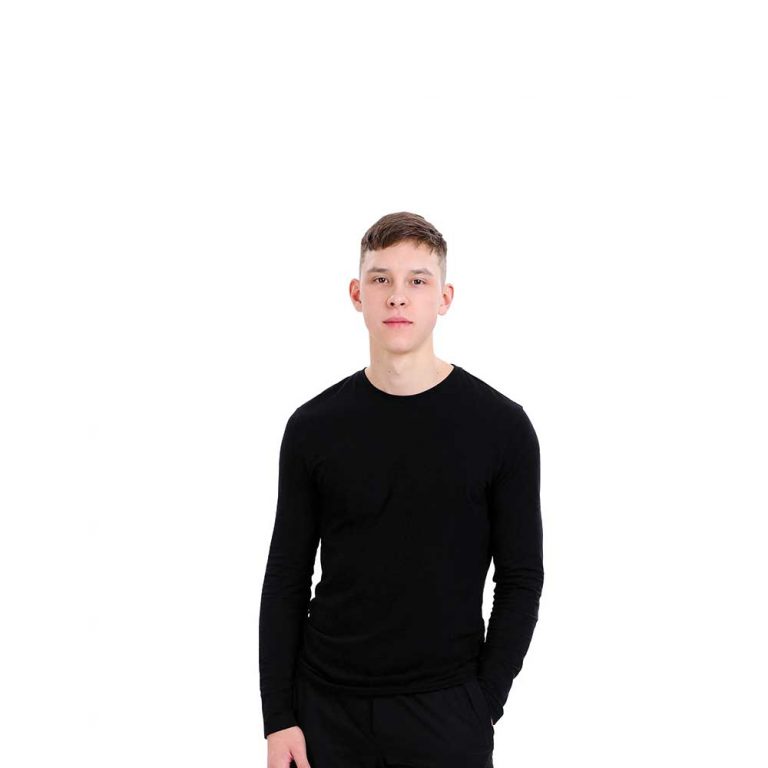