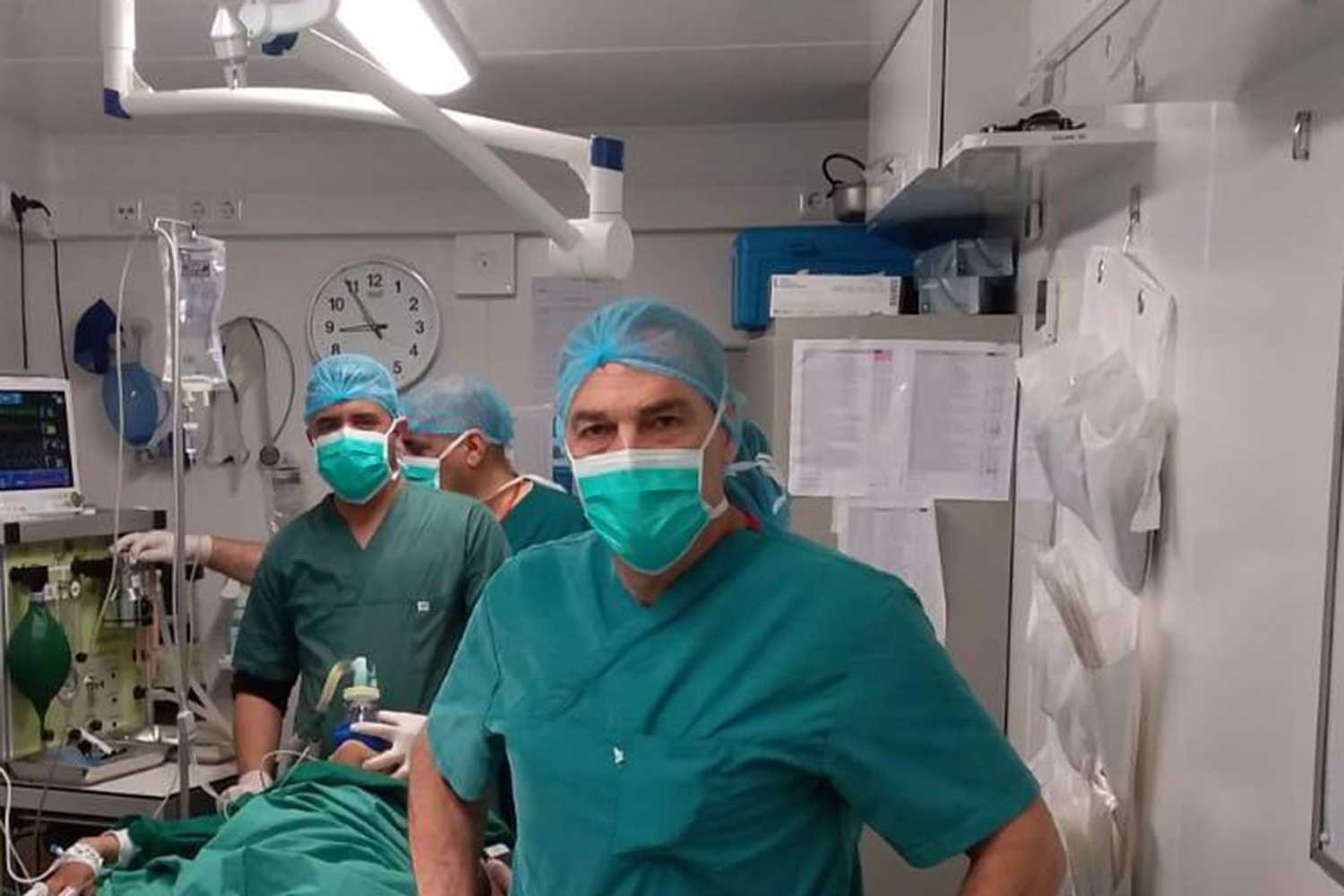 Orthopedic surgeon Steve McVicar (MD’88, ’94) is used to dealing with trauma: soldiers who’ve just had their legs blown off, victims of logging accidents, people with bones sticking out at various angles. But what he found hardest to take while volunteering as a surgeon for Doctors Without Borders (MSF) in Mosul, Iraq was the suffering of animals.

“The humans were barely surviving, so the animals were on their own. Many were dead, lying rotting on the side of the road. It’s distressing to see these big Anatolian-type dogs out there eating garbage. I just wanted to stop the truck and somehow help them,” he says. Sometimes the problems one isn’t equipped to solve are the ones that linger.

In Mosul, Dr. McVicar treated people still suffering from wounds incurred during the 2017 battle against ISIS. They had “chronic wounds, with bones exposed for the past year or more, or wounds that were not going to heal or were infected, or marked deformities,” he says.

Dr. McVicar started his career as a marine engineer, serving in the Navy before studying medicine at Dal. An avid climber, skier and mountain biker, he moved to B.C. to practise. In 2006, he read that Canadian military surgeons in Afghanistan were burning out. He offered to go. The next year, the military hired him and sent him to Kandahar. He went on to work for the U.S. military in Afghanistan too, then, in 2013, returned to the country—this time for MSF, in Kunduz.

“I helped them set up the orthopedic program there and then I went back the following year as well because there was quite a need,” Dr. McVicar says. He planned to return a third time, but “the US Air Force mistakenly bombed the hospital and killed a lot of the people that I helped train.”

In Mosul, operating out of a new Mobile Unit Surgical Trailer (MUST) unit—basically a well-equipped shipping container—he saw about 10 patients a day. “We only had a limited amount of equipment to do the work, and limited medication and antibiotics,” Dr. McVicar says. “It’s a place for an experienced orthopedic surgeon. You have to solve some complex problems.”

Dal, he says, prepared him well for the task.

“The Dal orthopedic program was so good. The experience I got there served me well in my career. When I started out in Northern B.C. with industrial accidents, logging accidents, I was totally fine dealing with that stuff,” Dr. McVicar says. “The guys who trained me at Dal let us cut early on and trained us to be good surgeons. It was a hard program. But when you get through it you know your stuff.”

Dr. McVicar is staying put at home for awhile—but not too long. Next year he’s agreed to go to Gaza with MSF. 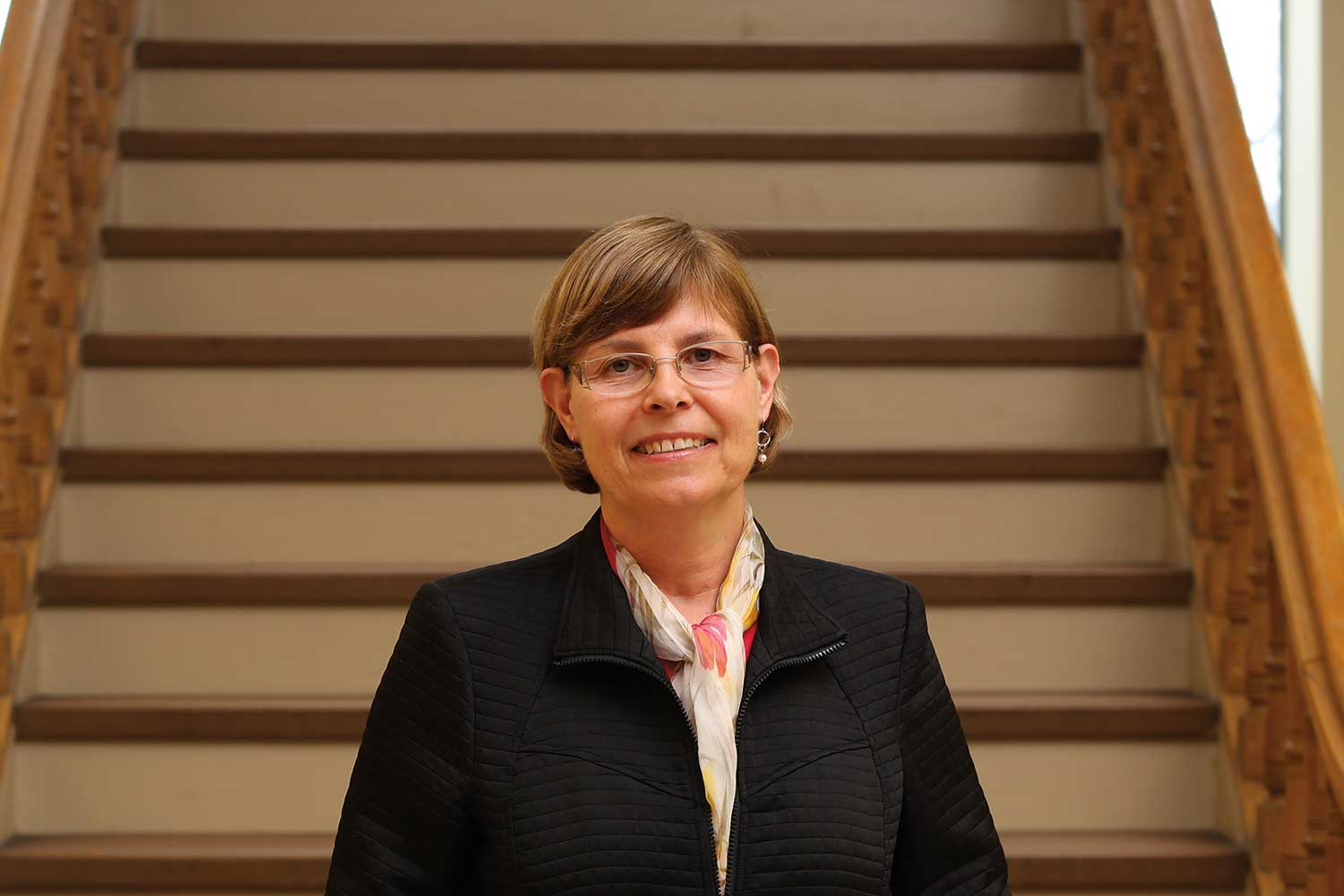 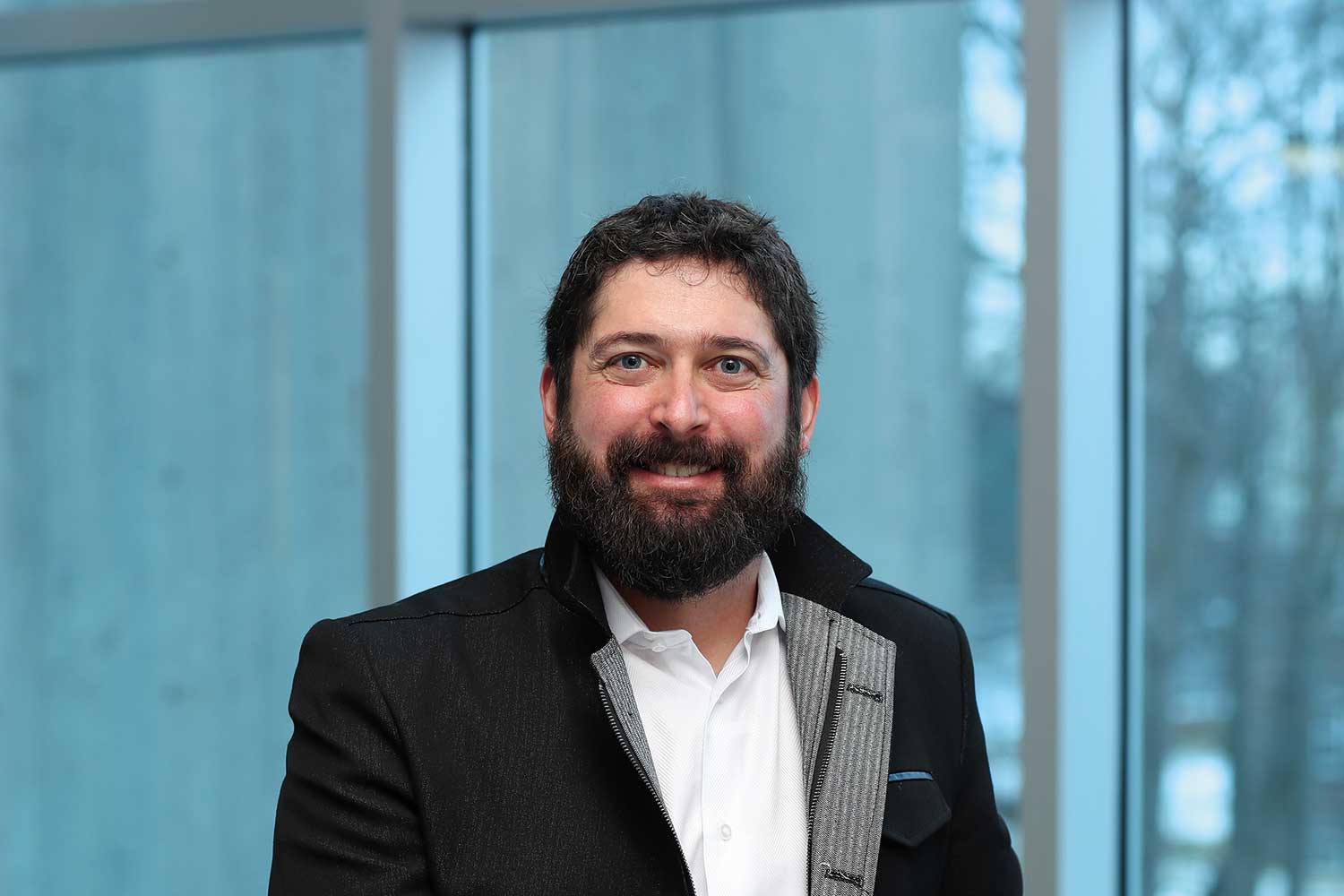