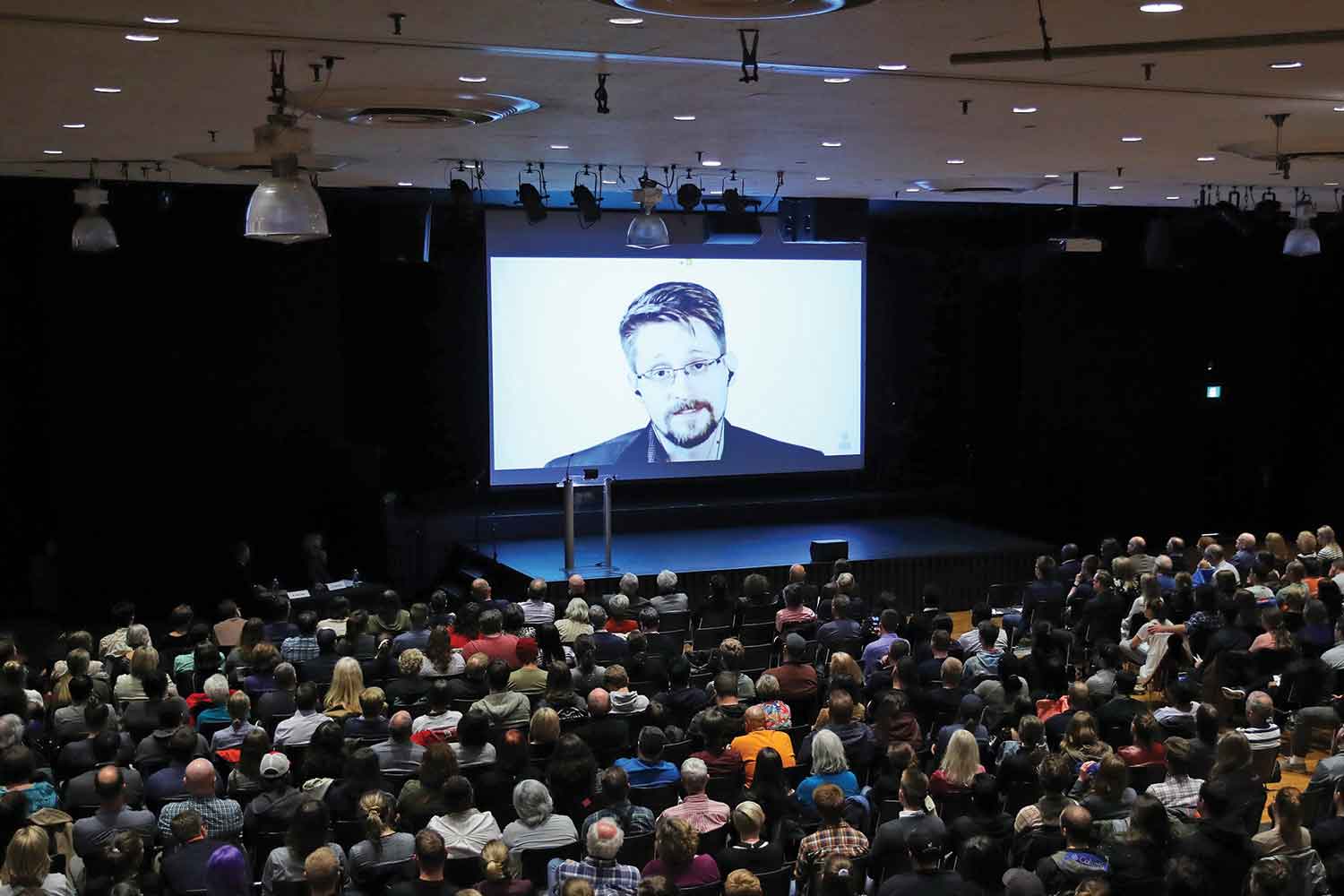 Edward Snowden on electronic surveillance. Dal experts on immigration and health. As part of 2019’s Alumni Days, Dalhousie welcomed speakers on these essential issues as part of our Open Dialogue series, engaging audiences in thought-provoking explorations of some of the most critical questions facing people in Canada and around the globe.

The world of computer science is facing what Edward Snowden calls its “atomic moment”: a reckoning that will determine whether its power can be exploited to benefit humanity or if we will be locked into a world of near-total surveillance.

About 600 people packed the McInnes Room at Dalhousie’s Student Union Building on May 30 to hear Snowden speak live via video link from an undisclosed location in Moscow (with more than 15,000 viewing the video over the next five days). Snowden’s keynote, taking place during the first Dal Alumni Days, was part of the Open Dialogue series, which launched in 2018. The series brings people together for thought-provoking conversations on timely and relevant topics.

“When you create a new capability, there are really two questions you face: can you do it—that’s the one that seduces everyone—and should you do it? And that’s a very different question,” Snowden said. He described “an unholy connection of technology and an unusual interpretation of contract law”—the idea that we routinely “agree” to hundreds of pages of terms and conditions—as giving rise to a world in which governments spy on their citizens and companies find it more profitable to “abuse” their audiences than to treat them “with respect and dignity.”

A former Central Intelligence Agency employee and National Security Agency contractor, Snowden came to worldwide attention in 2013, after he fled to Hong Kong and leaked a huge number of secret documents revealing the extent of global surveillance. Fearing capture, he applied to several countries for asylum and hid among the refugee community in Hong Kong.  His Dal talk was a benefit for the “Snowden refugees” who sheltered him. According to the Montreal-based non-profit For the Refugees, Hong Kong cut off support payments to the people who protected Snowden and sped up proceedings to deport them to Sri Lanka and the Philippines—where their lives could be in danger. Canada recently accepted two of the refugees.

Over the course of nearly two hours, Snowden—an engaging and emphatic speaker—described the rise of the surveillance state, his own decision to break the law to reveal the extent of surveillance, and the new “digital arms race” with governments and companies racing to find more effective means to spy on us, and predict and shape our behaviour.

“Everybody in the room probably thinks Facebook is spying on them, and you are absolutely right. So is Amazon, so is Google, so is the phone in your pocket, so are the ad trackers in every app you install,” he said.

Speaking directly to computer science students in the room, Snowden said, “Your code is not secure today. You know that, and I know that… It is the ecosystem that is the problem”—an ecosystem he described as “poisoned, polluted and toxic.”

Snowden was introduced by Dr. Frank Harvey, dean of the Faculty of Arts and Social Sciences, and Snowden’s Canadian lawyer, Robert Tibbo. Both struck a somber note, citing the rise of authoritarianism, attacks on whistleblowers and increasing hostilities to refugees and asylum-seekers.

But Snowden’s address was more optimistic, saying that since we are now aware of the problem of surveillance, we can take steps to solve it. He noted positive developments, such as the rise of encryption (“we are winning”) and an increasing discomfort with the surveillance economy. And he pointed once again to the Atomic Age as an example.

“Think about the nuclear era and all the harms that visited upon the world. And think about what nuclear energy does for us today… We have, in many ways, tamed these forces.”

When it comes to immigration in Nova Scotia, the discussion often seems to circle back to one central question: How do we encourage more of it? While a record 5,790 newcomers took up permanent residency in the province last year, that number is still shy of the target of 7,000 new immigrants annually recommended by the One Nova Scotia Commission.

For Dalhousie Professor Howard Ramos, one of the speakers at the “Opening Doors” panel held in the Weldon Law Building, attracting more newcomers hinges on three key points: better selling our region’s benefits; educating ourselves and small- and medium-sized enterprises about where people are coming from and how to keep them; and taking a creative approach to how to recruit new immigrants in the face of competition from across Canada and the world. The panel was moderated by Marie Chapman, chief executive director of the Canadian Museum of Immigration at Pier 21.

Gregory Adolphe-Nazaire, an award-winning finance professor in Dal’s Faculty of Management, noted Quebec’s smart approach to attracting more French-speaking immigrants by strategically sending delegations to universities with large numbers of students from West Africa rather than to the countries themselves. Immigration and the post-secondary sector was one area of particular focus for the panel, both among student populations and in terms of faculty and staff.

Karin McClay, legal advisor for Dalhousie’s international portfolio, said Dal has little trouble recruiting top talent from other countries but more trouble when it comes to retaining them here. She said her work focuses on expanding efforts to help faculty and staff have a “soft landing” when they get here. Social worker Afolake Awoyiga, a Dalhousie alum whose background includes experience in child welfare and health- care social work with the IWK Health Centre and the Nova Scotia Health Authority, said flexibility for families is also an important element in retaining new immigrants.

Meanwhile, over in the Tupper Link, health research was front-and-centre. “It’s not just about hope—it’s about results,” said moderator Janet MacMillan, vice-chair of the Dalhousie Medical Research Foundation and current acting assistant vice-president of Communications and Marketing at Dal.

Those results were evident throughout the panel discussion, which featured researchers from Dal’s Faculties of Medicine, Health and Dentistry. Dr. Shashi Gujar of the Departments of Pathology and Microbiology & Immunology spoke of his team’s work in developing oncolytic viruses that not only target and kill cancer cells, but protect against those cells recurring. “The dream is that we develop new immunotherapies so we can actually stop these cancers from developing in the first place,” he said.

Dr. Daniel Boyd of the Faculty of Dentistry and his team has developed glass microspheres that can be used to block the blood supply to tumours, causing them to shrink and disappear without surgery. He’s also using glass to develop new bone cements, desensitizing toothpastes and synthetic bone grafts to treat osteoarthritis. Now a local spin-out company called ABK Biomedical is generating millions of dollars in funding to help bring such technologies to patients.

For Dr. Sara Kirk, professor in the School of Health Promotion and scientific director of the Healthy Populations Institute, prevention was the focus. She explained that upwards of 40 per cent of cancer cases and 80 per cent of heart disease and strokes could be prevented through diet, exercise and living smoke-free—but that fewer than 5 per cent of us are able to achieve a satisfactory level of all three behaviours at the same time. She’s working on fostering those behaviours in young people, co-leading a new initiative called UpLift that just received $5 million in matching funds to build on existing best practices to engage school children in healthy living.

At the other end of life’s journey, there’s the work of Dr. Sultan Darvesh, Dalhousie Medical Research Foundation’s Irene MacDonald Sobey Chair in Curative Approaches to Alzheimer’s Disease. His team has identified a small radioactive molecule that can positively identify a key enzyme in the progression of Alzheimer’s disease, enabling a definitive diagnosis of the disease in living patients. He’s also at the forefront of not just diagnosing but treating Alzheimer’s. “We still have no cure,” he said. “And not finding a cure for Alzheimer’s disease and dementia is not an option.” 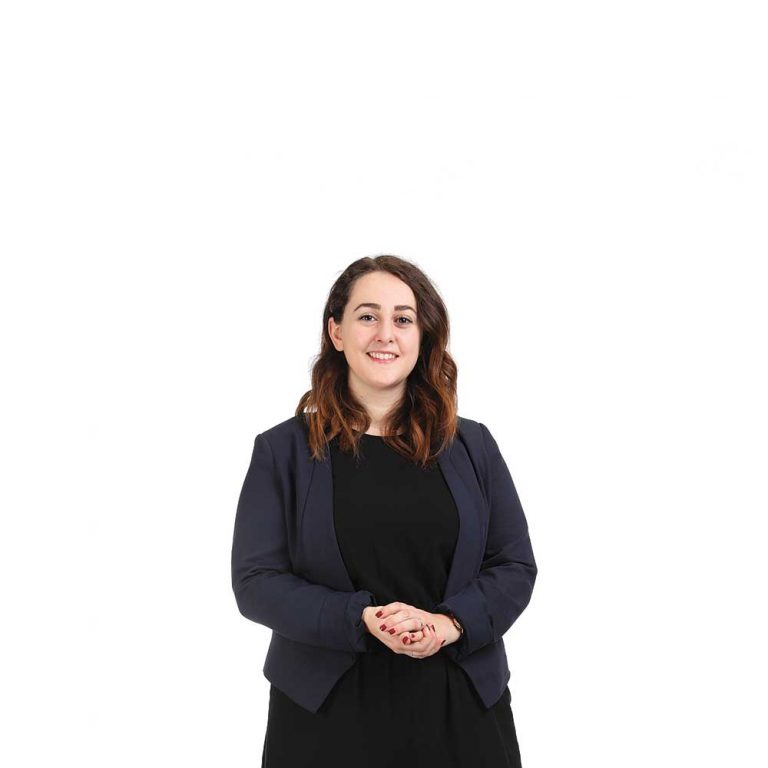 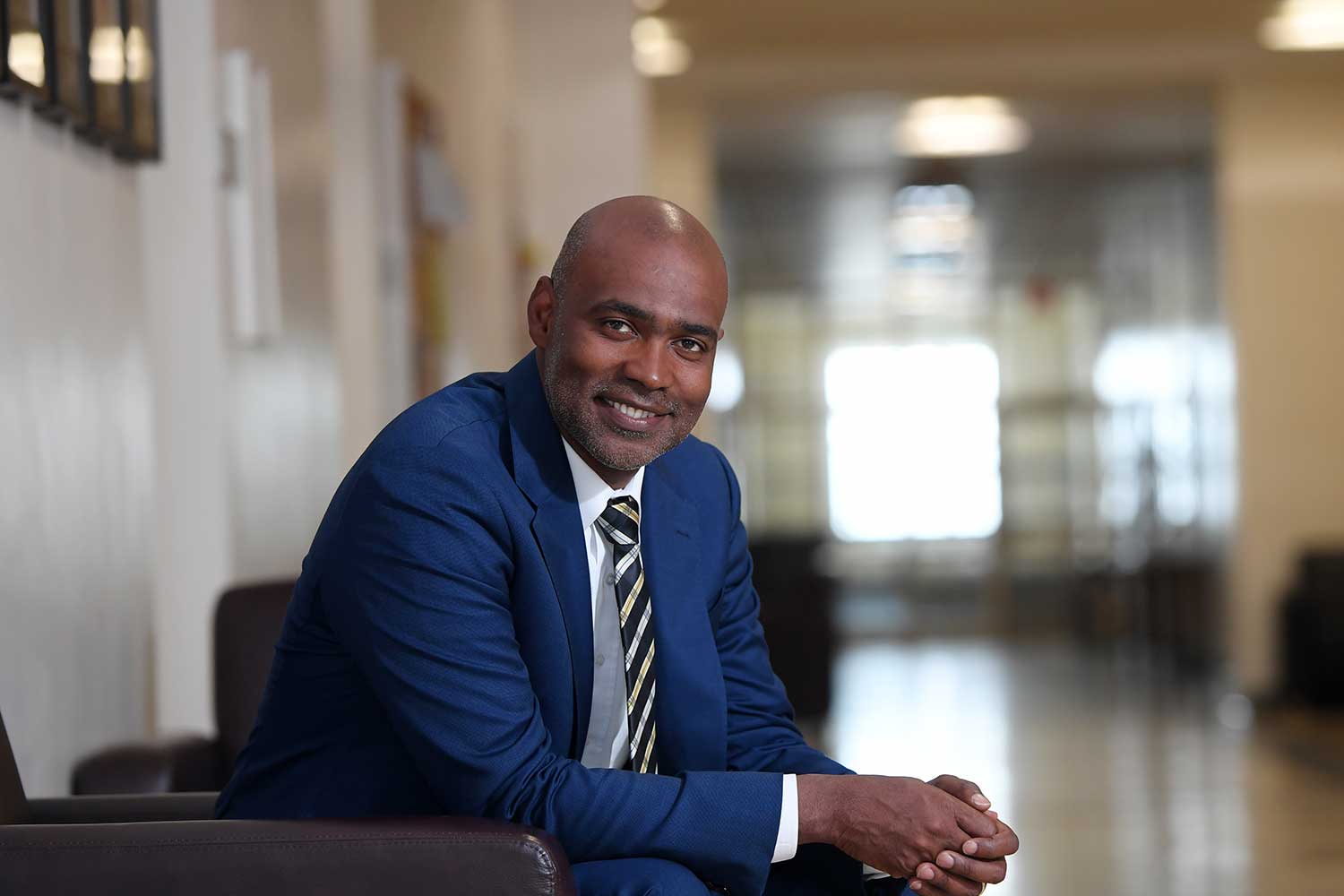