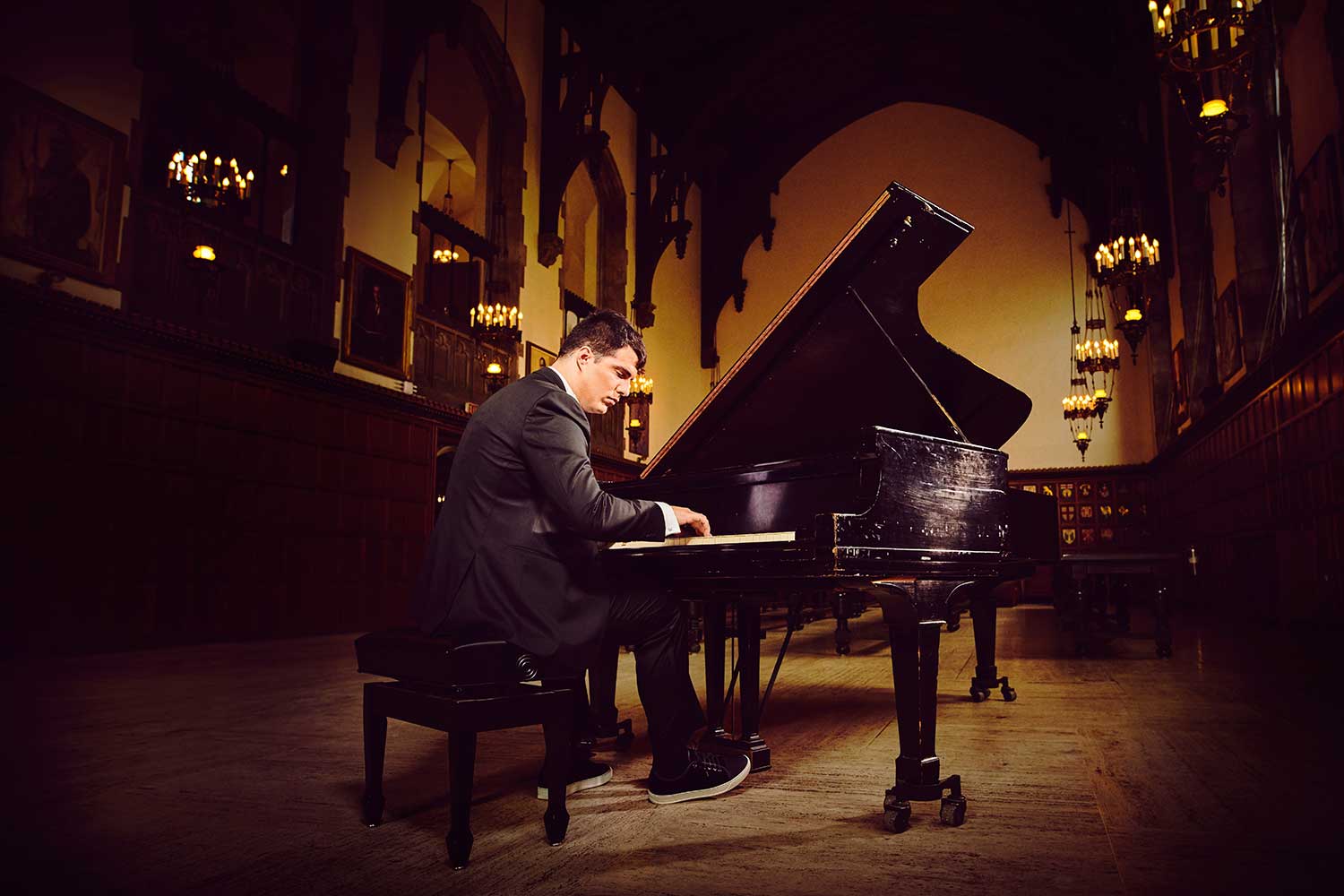 The first voice you hear on Jeremy Dutcher’s (BA’12) remarkable album Wolastoqiyik Lintuwakonawa is his own, a rich and powerful tenor singing in his native Wolastoqey language over a solitary piano.

But by the time the opening track (titled “Mehcinut”) reaches its massive orchestral peak, another crackling voice begins to sing its refrain. It’s a recording of the voice of a Wolastoqiyik man named Jim Paul, collected over 110 years ago by anthropologist William H. Mechling and stored on wax cylinder in the Canadian Museum of History in Gatineau, Quebec for decades.

“It’s some of the earliest sound-capturing technology, used to collect the songs of my ancestors,” says Dutcher, a member of the Tobique First Nation in New Brunswick who now resides in Toronto.

It was one of his community’s elders, Maggie Paul, who tipped him off about the collection when he was pursuing research as part of his dual BA in Music and Social Anthropology from Dalhousie. He struggles to find words for how powerful it was to hear the recordings for the first time, saying the experience made him feel “almost outside the realm of time.” And it inspired the project that’s making Dutcher a very big deal in the music world.

Released in April 2018, Wolastoqiyik Lintuwakonawa is an album sung entirely in Wolastoqey, the language of the Wolastoqiyik, whose traditional lands lay alongside the Saint John River in New Brunswick. The language is endangered; there may be fewer than 100 fluent speakers still alive. But though the words of Dutcher’s songs may be inscrutable to most listeners, his music’s power transcends language. Each of the album’s 11 songs is based on one of the traditional melodies found in Mechling’s recordings. Dutcher incorporates those recordings as samples, but explodes them, orchestrally, in thrilling new directions.

The album has been featured in outlets such as Billboard, NPR and the New York Times, has earned Juno and East Coast Music Award nominations, and in September 2018 won what is perhaps Canada’s most prestigious music award: the critic-voted Polaris Music Prize.

“The reception [to the record] has been really beautiful, to be honest; lots of people reaching out from home and giving their congratulations,” says Dutcher. “I always believe that if you put something out with beauty and with love, that it will come back to you in that way. That’s sort of what this experience has shown me.” 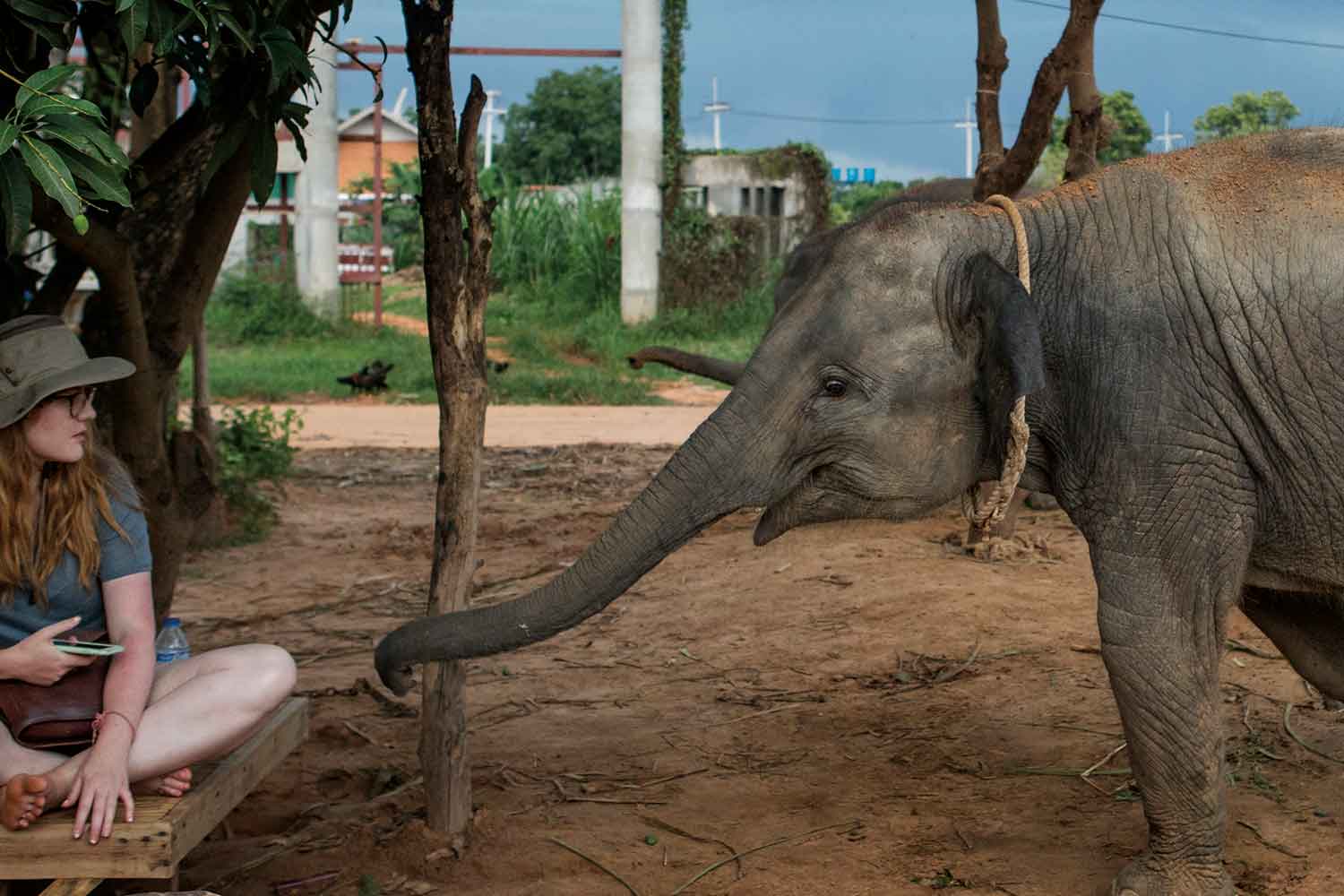 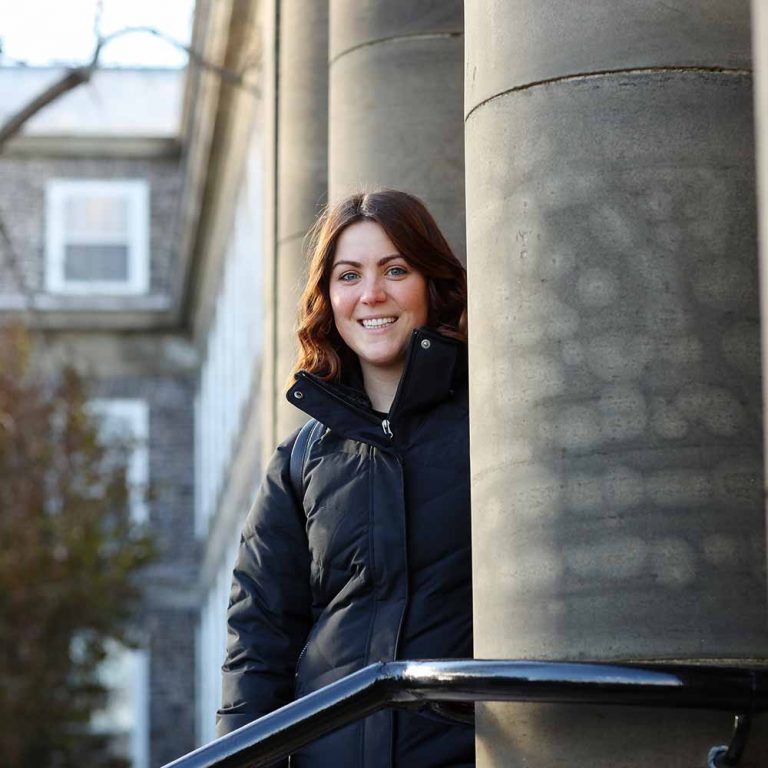 How On Track Microbursaries are making a difference for Dal students