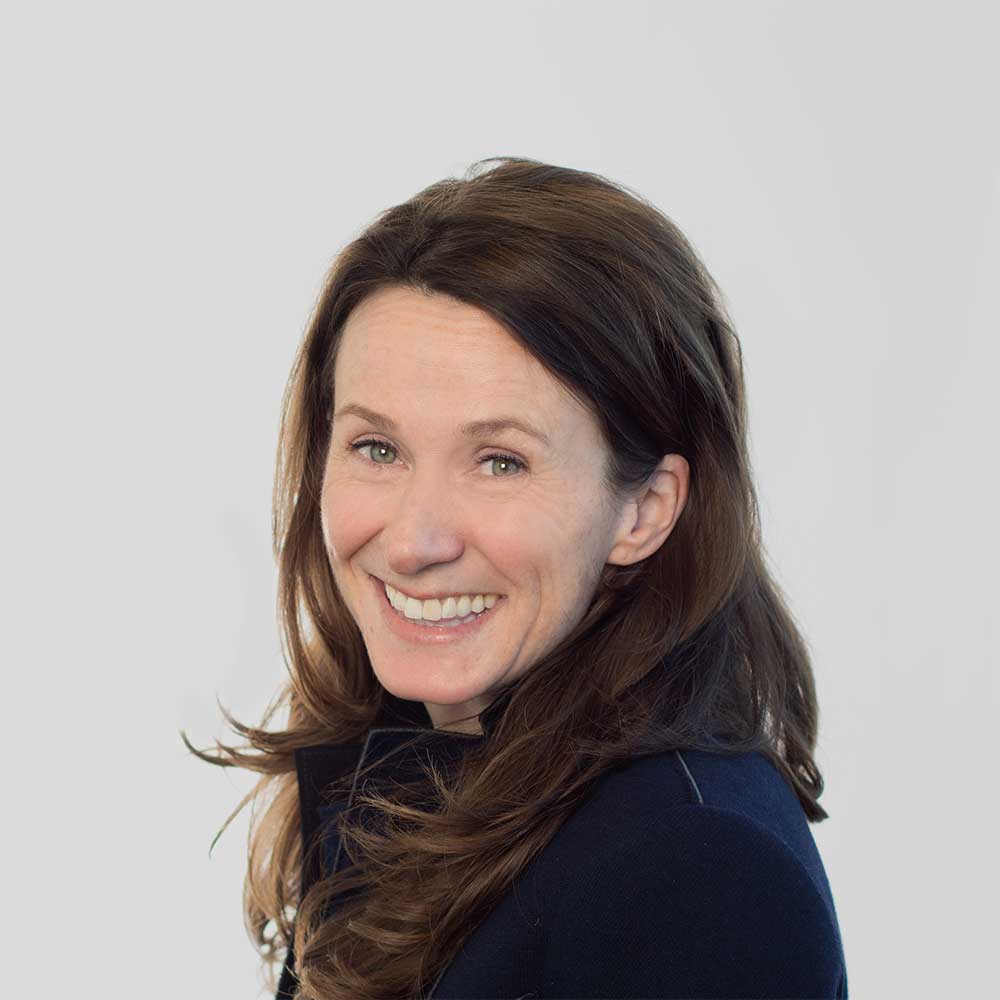 Christie Henderson (BA’93) went to the same private all-girls school in Oakville, Ont. from kindergarten through Grade 13. So when it came time to choose a university, she high-tailed it for the East Coast. “I couldn’t wait to be done,” she says now, with a laugh.

In fact, Henderson was the first student from St. Mildred’s-Lightbourn School to opt for Dalhousie University instead of more predictable Ontario institutions. “I was looking for an adventure and to do something new,” she says from her home in Oakville. “Subsequently, there have been tons and tons of kids who go (to Dalhousie) now, which is great.”

Henderson has gone on to have a successful career in finance, a route that was also not a straight path. Since 1998, she has been a partner with Henderson Partners LLP, a firm her father founded, and managing partner since 2005. The boutique accountancy firm in Oakville specializes in tax and wealth management as well as estate and trust planning. She’s been deemed a top female entrepreneur by RBC and others, sits on various national and regional boards, is often called on by media as an expert on tax and personal finances, and is author of the best-selling guide Taxes for Canadians for Dummies.

And she graduated from Dalhousie with what? Henderson admits her Bachelor of Arts degree with majors in History and Economics did not necessarily point to a career as an accountant. But a post-university job with the accounting firm Ernst & Young proved a pivot point. She had been accepted into law school at University of New Brunswick and was all set to become a lawyer. But one day someone at the firm sat her down and convinced her to ditch law and instead enter the world of chartered accountancy.

She hasn’t looked back since.

“I love problem solving and helping people,” she says. “I think of the law and chartered accountancy as a tool set and I think I could have done it with either tool set.” Henderson, who achieved her chartered accountancy designation while at Ernst & Young, credits her BA from Dalhousie as being a great launching pad for her career. Her writing and presentation skills, for example, set her apart from other young associates at the large firm and led to her book deal and other opportunities.

Henderson’s relationship with Dalhousie has come full circle: in September, the eldest of her three sons, Charlie Biggar, started the commerce program at Dalhousie. “I’m so thrilled about that,” she says. 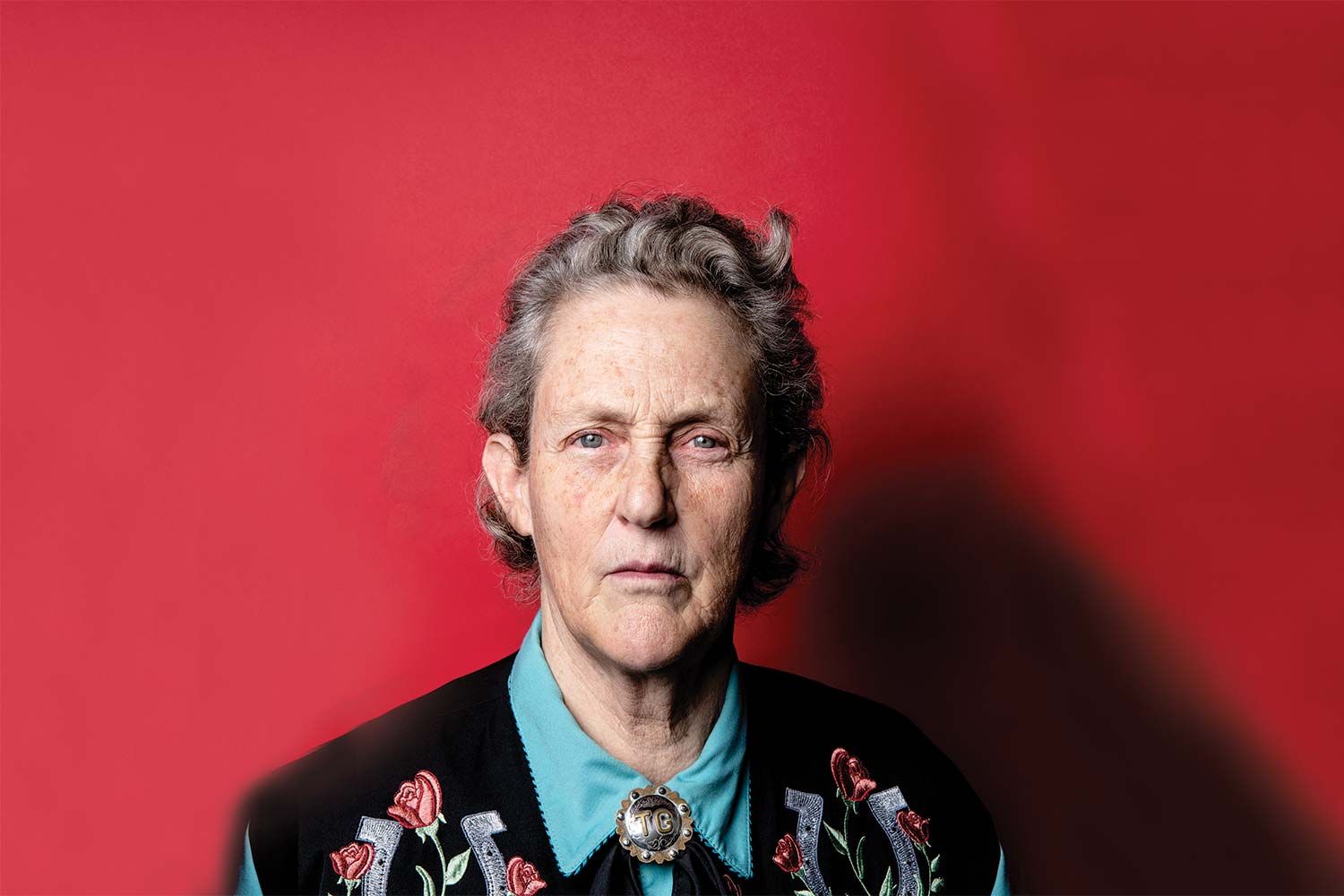 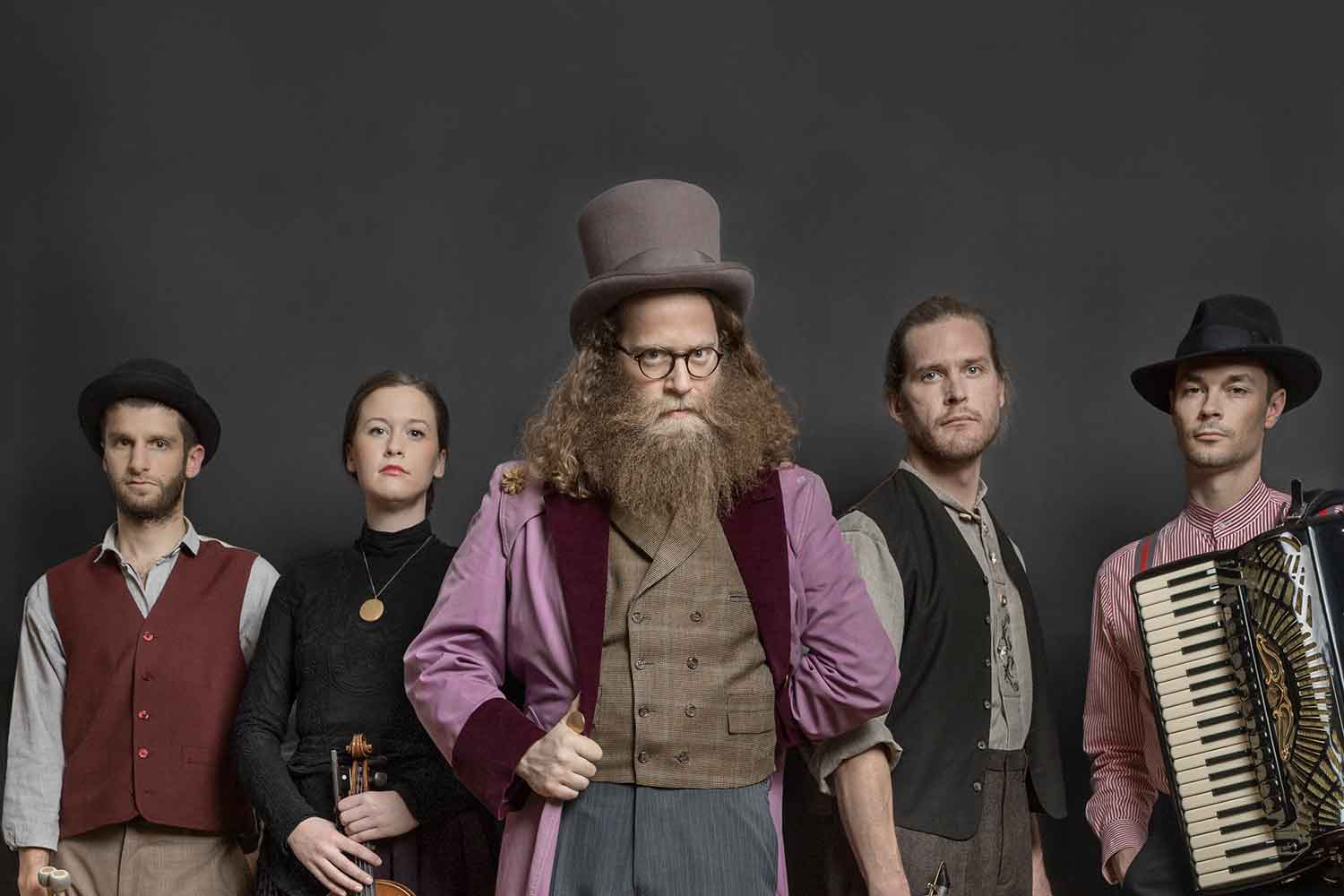