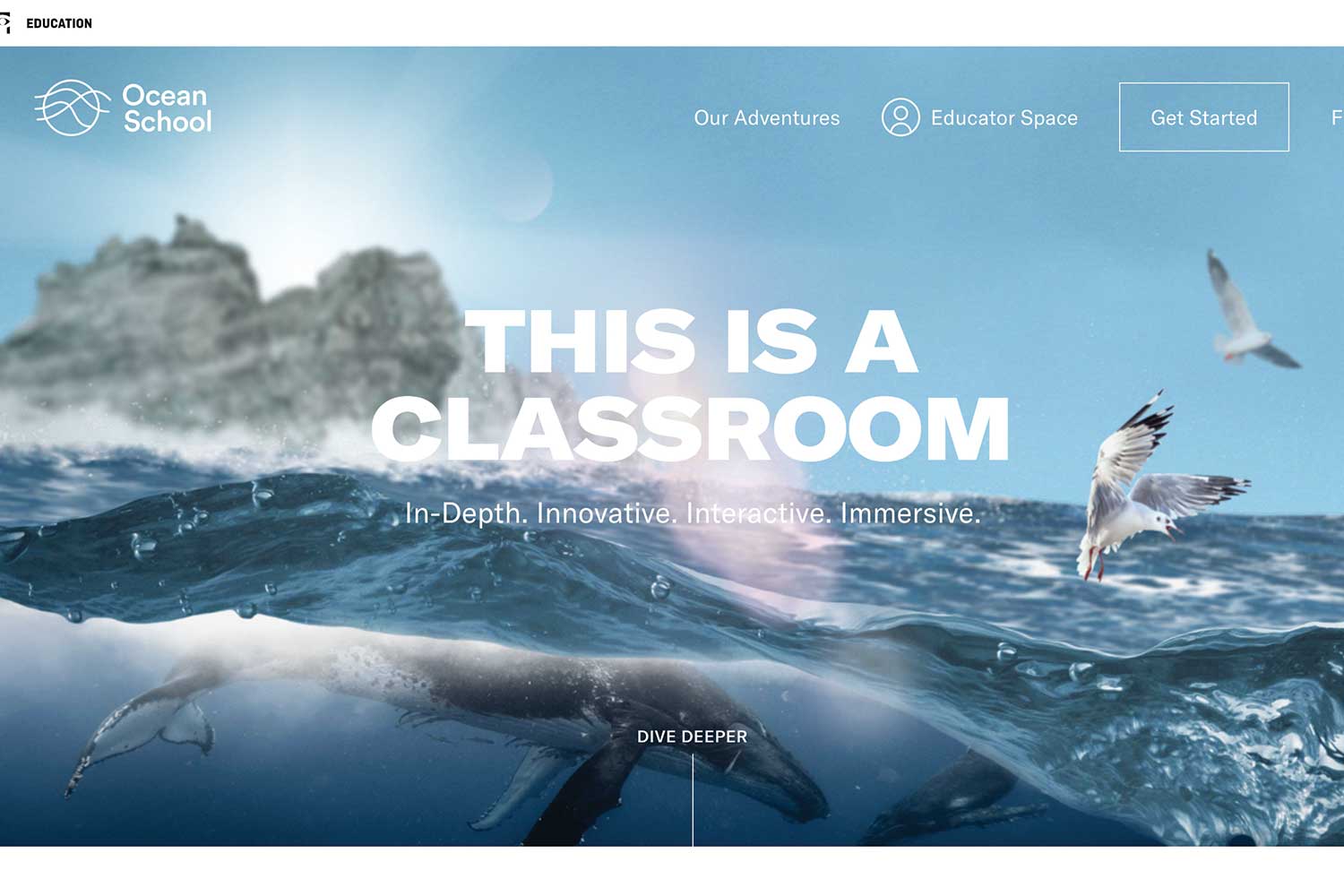 Dalhousie and the National Film Board have teamed up on Ocean School, an innovative online educational destination that takes kids out to sea—virtually.

For a group of middle school students from Halifax, October 4 was far from an average school day. Through the use of 360-degree videos, virtual reality experiences and interactive games, they were transported from the atrium of Dal’s Steele Ocean Sciences Building right into the world’s underwater ecosystems.

It was all via Ocean School, an innovative online tool that combines leading educational technologies with compelling storytelling techniques to immerse youth in the world of ocean science and culture. Guided by young explorers and Dal’s own Dr. Boris Worm, Ocean School’s scientific director and a faculty member in the Department of Biology, students were able to join ocean experts as they tackle the complex and increasingly urgent challenges of understanding and protecting the global ocean.

Founded by Dalhousie University and the National Film Board of Canada (NFB), Ocean School operates in partnership with Ingenium (Canada’s museums of science and innovation) and under the auspices of Dal’s Ocean Frontier Institute. It is also supported by a variety of additional partners, including Fisheries and Oceans Canada and the Nova Scotia Department of Education and Early Childhood Development.

“As an international leader in ocean research, Dalhousie is proud to be a part of this ground-breaking initiative that will immerse youth across the country in ocean science and culture,” said said then-Dalhousie President Richard Florizone at the opening. “Ocean School is playing a critical role, not only in increasing ocean literacy in Canada, but also in fostering the next generation of marine experts.”

The first unit of Ocean School, which became available on October 4, is based on scientific expeditions in the Canadian North Atlantic. Students utilize a wide range of learning tools and experiences throughout the unit, such as piloting an underwater robot in the Gulf of St. Lawrence and discovering the history of cod through the eyes of an Indigenous artist. Additional Ocean School units filmed in the Canadian North Pacific and off the coast of Costa Rica are currently in production, and will become available to learners in 2019. Content filmed in the Canadian Arctic and around the world will follow. Content is fully bilingual, and freely available at oceanschool.ca.

“Ocean School showcases creativity and innovation,” says Claude Joli-Coeur, government film commissioner and chairperson of the NFB. “This learning experience will improve our knowledge of the global ocean as it gives young Canadians the tools they need to become agents of change.” 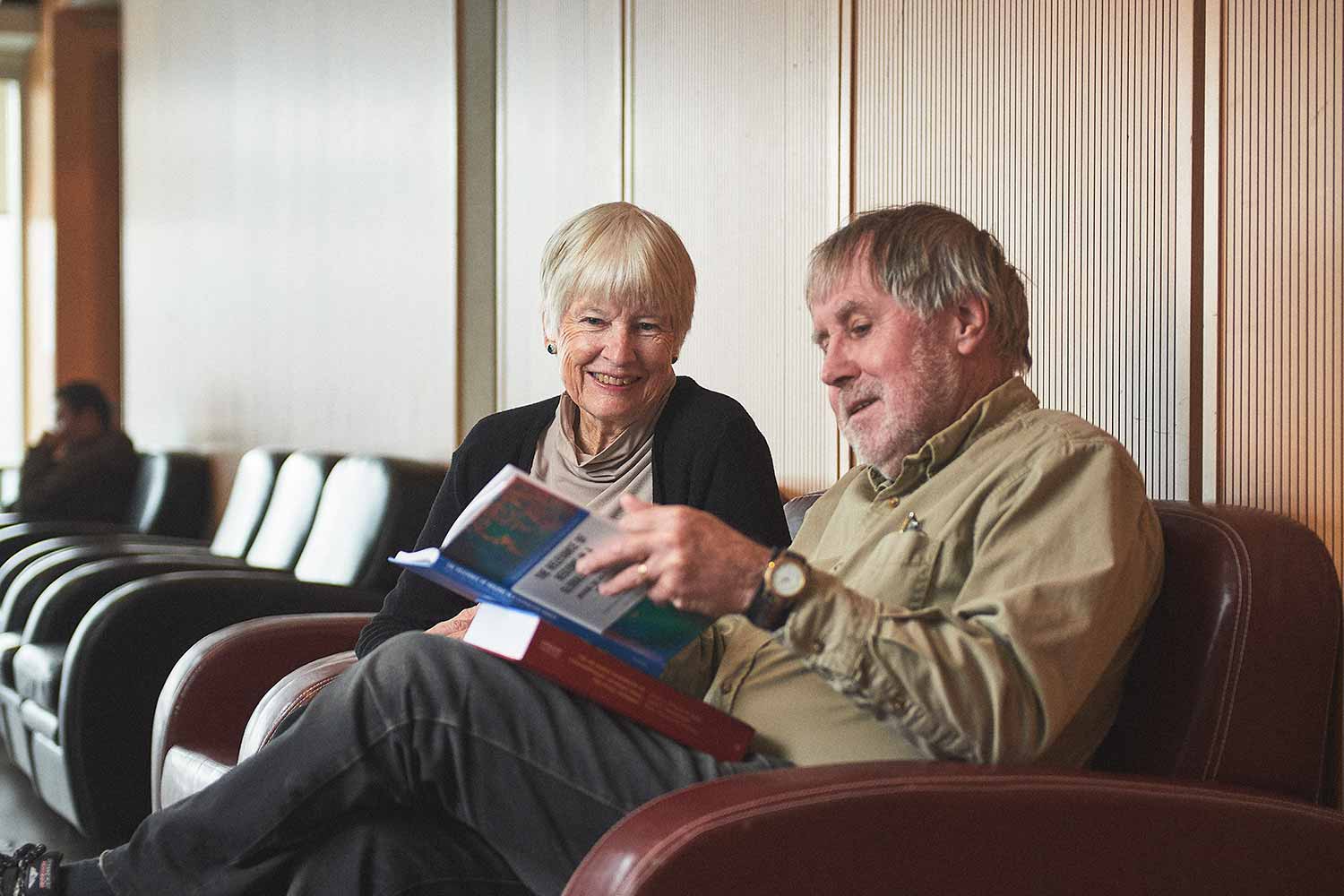