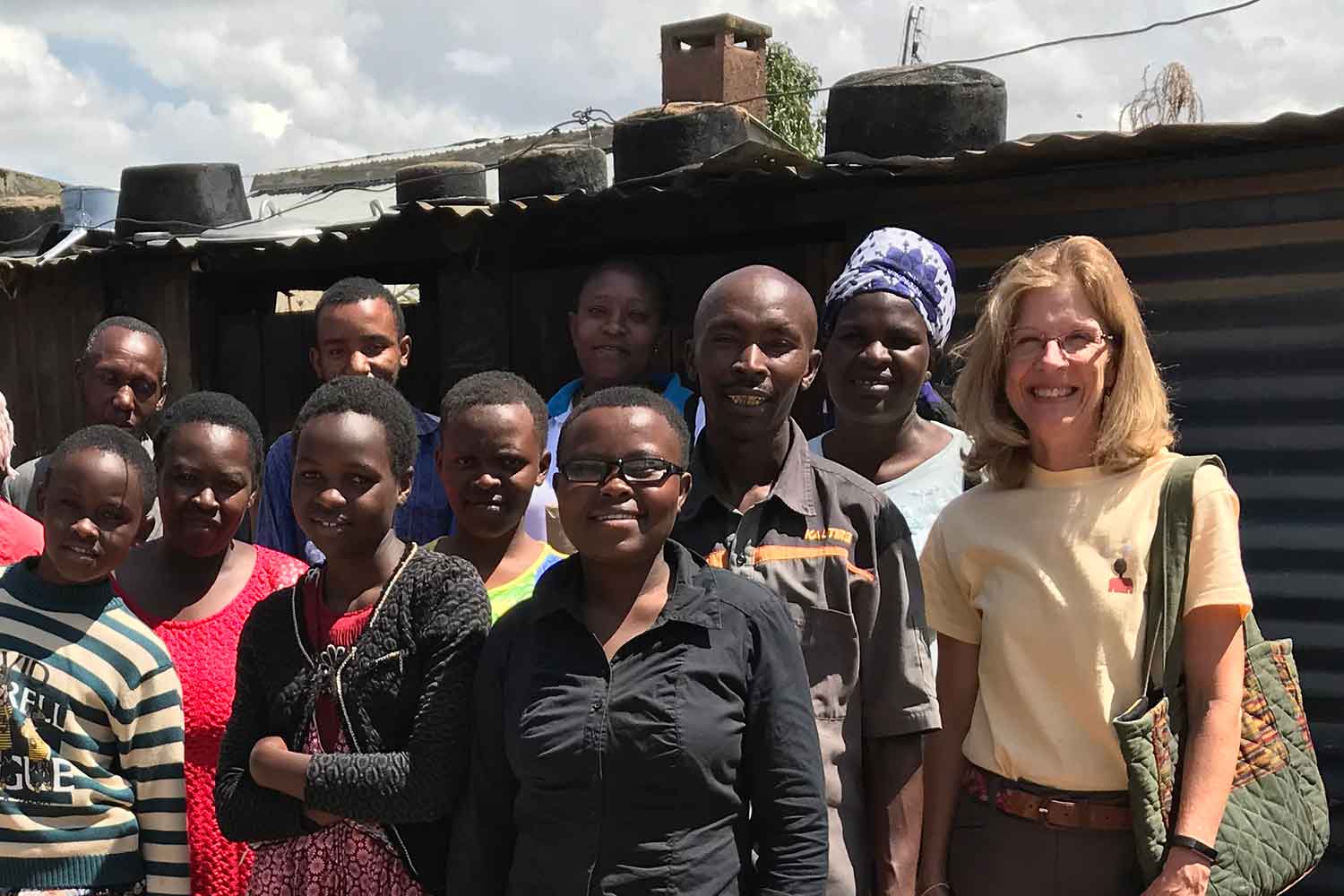 It’s mid-summer and Lynda Kuhn (BA’78) is getting set to spend a week in Kenya to meet the young people assisted by the charity she co-founded, the Wezesha Education Foundation. Wezesha means ‘empower’ in the Swahili language, reflecting Wezesha’s desire to empower gifted young people through education.

“It’s very apparent when you travel to a country like Kenya that people hold education as the brass ring beyond anything else,” she says from her office at Maple Leaf Foods in Mississauga, where she is senior vice president of purpose and public affairs, and chair of the Maple Leaf Centre for Action on Food Security. But attending school, even in the secondary grades, is not free in Kenya. “We identify the brightest kids with the greatest economic needs and provide them with support so they can pursue both secondary and post-secondary education.”

Kuhn became interested in the issue after visiting and volunteering in the country for several years, and co-founded the group six years ago with Canadian charity Speroway, which focuses on advancing global education and health care, and Peter Thairu, a long-time Kenyan educator and Wezesha’s education director. “Wezesha is about helping young people to build self-confidence and leadership skills” she says. “It’s not so that they can leave their country and get better jobs elsewhere. It’s so that they can reinvest our support and their skills back into their families and communities.”

And it’s working. The group currently supports 100 students, providing money for tuition, cost of living and other expenses, with 40 per cent of the students attending university and the remainder in high school. Five university graduates are currently working full time in their chosen fields and the group recently graduated its first medical doctor and three engineers. Wezesha has achieved an over 90 per cent success rate with students in the program graduating secondary and post-secondary institutions across Kenya.

Kuhn, who grew up in a military family and lived in many places, appreciates the value of a top-notch education, which she said she got at Dalhousie. “I really had an interest in anthropology, particularly social anthropology, and Dal had some really phenomenal professors, so it felt like a good fit for me.” She went on to get her masters in applied anthropology at Montreal’s McGill University, then did her field research in Atlantic Canada, where she took a job with Cape Breton’s Potlotek First Nations band in Cape Breton. She eventually moved on to the corporate world, and has worked for Maple Leaf Foods for 16 years as part of their executive team.

Kuhn says she is in awe of the Kenyan students that her organization supports, given the hardships they endure to receive an education. “These young people inspire me: what they overcome, and their passion for education and using their talents to benefit their communities and their families, they have taught me a great deal about what’s important in life.”

To learn more about the Wezesha Education Foundation, you can reach Lynda at Lynda.Kuhn@mapleleaf.com or at www.speroway.com. 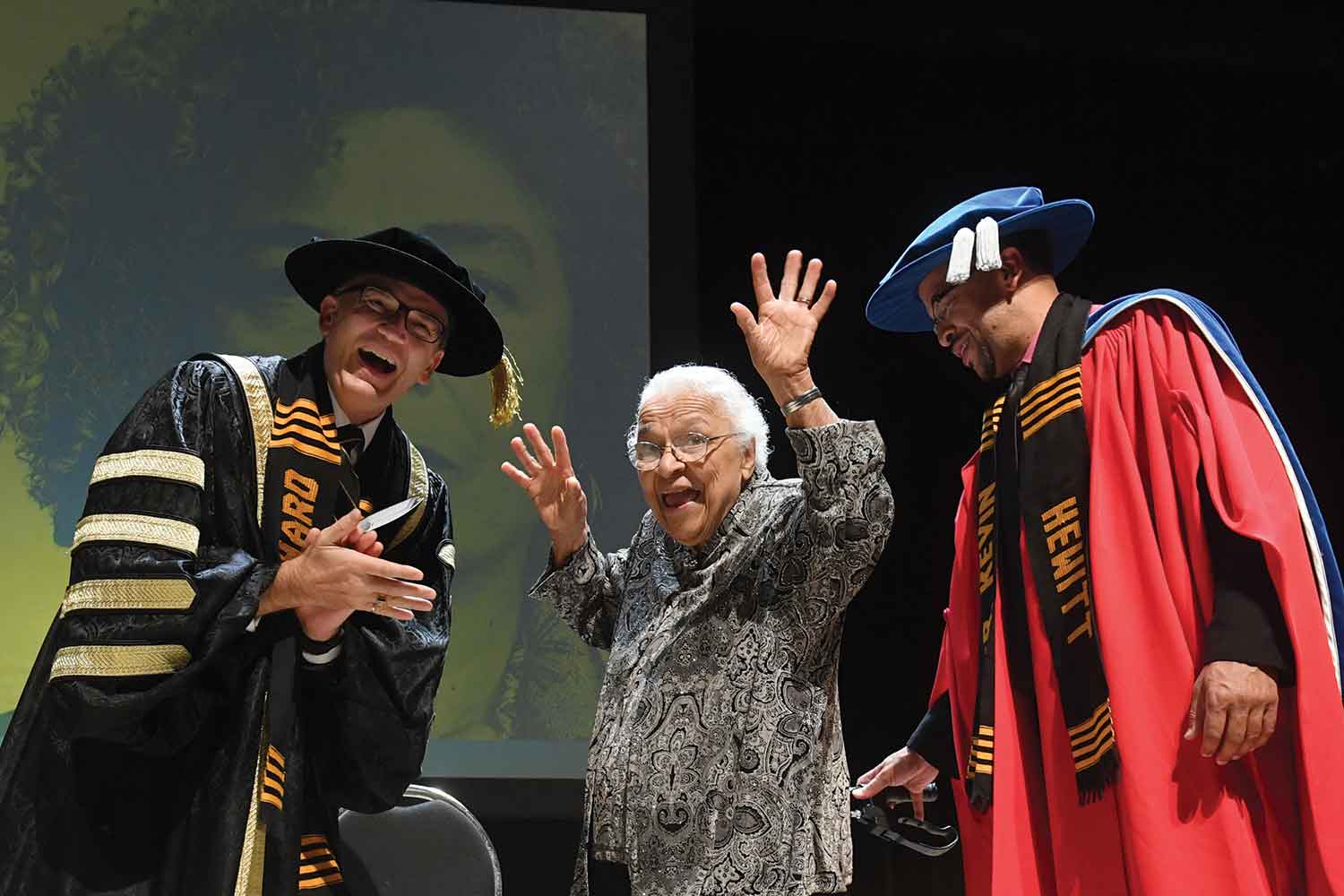 As Dalhousie comes to the end of the celebration of our 200th anniversary, President Richard Florizone reflects on the university’s foundations and its future 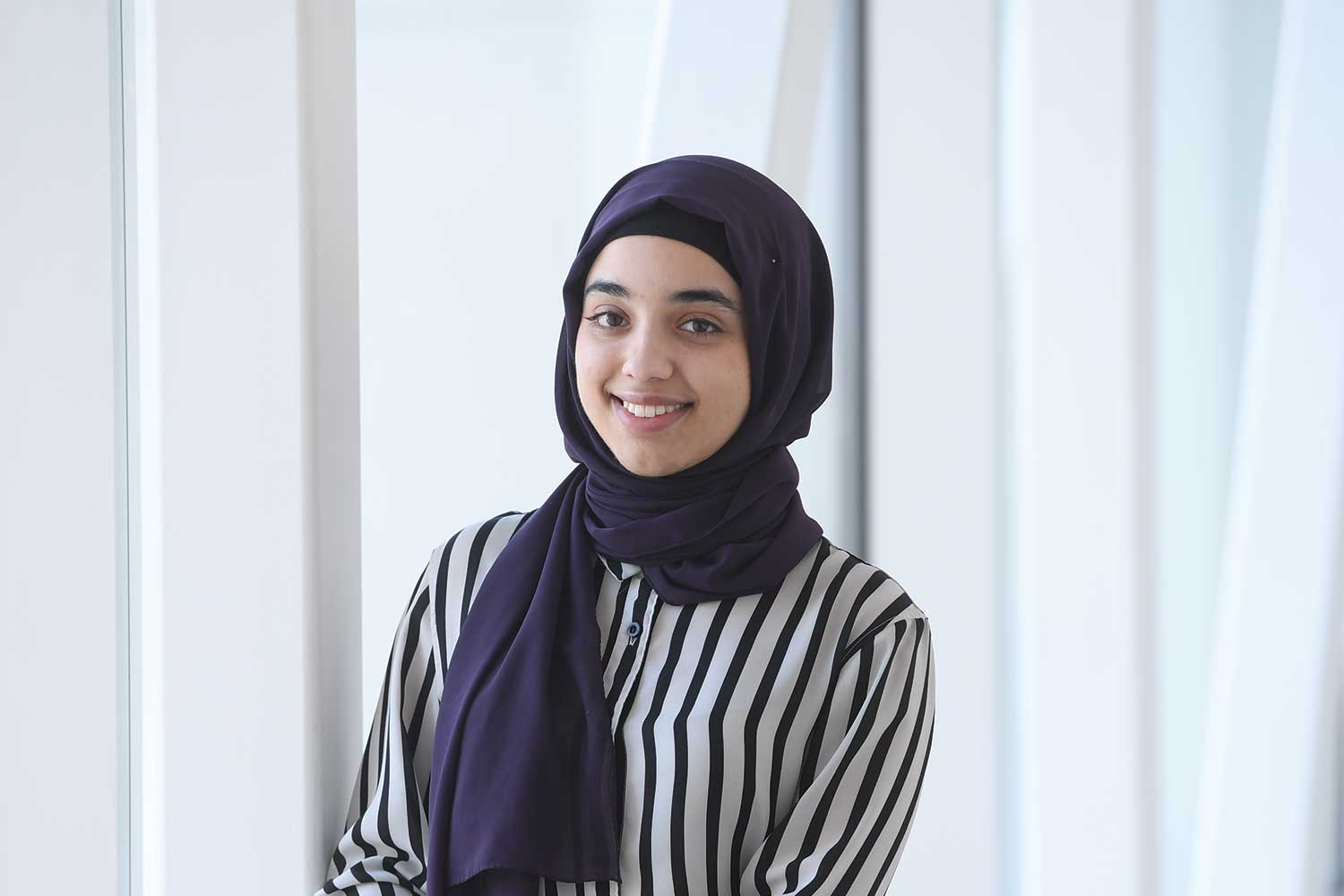