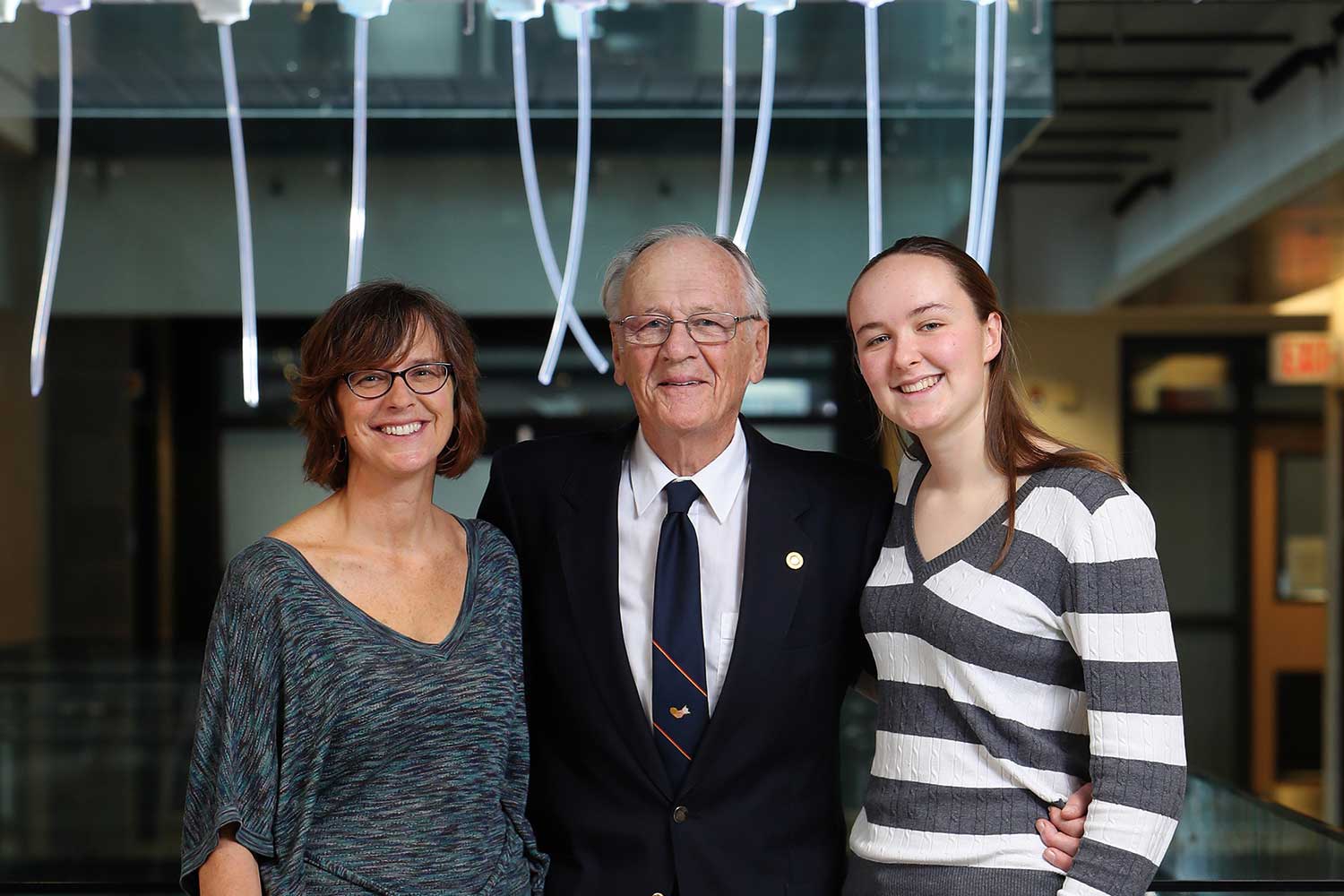 Keeping Dal in the family

To say the Brown family history is intertwined with Dalhousie University would be an understatement.

Exhibit A: Doug Brown (BSc’52, MD’57). The United Church minister’s son arrived at the university in 1949 after Sydney Academy Principal G.G. Campbell, worried about the youngster’s future after his dad had died, sent Brown off to the Halifax school with a $100 scholarship to help cover tuition. (Campbell would later do the same for Doug’s brother John.) Dr. Brown’s mother Isabel (who has a scholarship in her name at the school), sister Jean and uncle John also attended Dalhousie.

Exhibit B: Marion Brown (BA’88, BSW’90, MSW’97), daughter of Dr. Brown and sexual health pioneer Dr. Pamela Brown, received her undergraduate degree and master’s in social work at Dalhousie after deciding she leaned more toward her mother’s social activism than the blood and guts of her surgeon father’s career. She played varsity basketball and has been teaching at the Dalhousie School of Social Work since 2002. (She did stray off campus, though, to get her PhD at Memorial University in St. John’s.) Marion’s sister Helen, who is a nurse, also attended Dalhousie, as did cousins Heather and Katherine Brown.

Exhibit C: Hannah Cameron, daughter of Marion and granddaughter of Doug, embodies the family’s commitment to medicine and social justice as she is a trained medic from her time in the army reserves and currently a student in the school’s Bachelor of Social Work program after taking two years of medical science at the university. She is one of five grandchildren to have attended Dalhousie.

Apples. Trees. You get the picture.

Doug Brown, who attended a 60th reunion of Dalhousie Medical School graduates in 2017, says his decision to become a doctor came from renowned family physician Dr. John C. Wickwire, who treated him when his family lived in Liverpool. “I credit him,” Doug says. “He was a very classy doc down there who was well known up and down the coast.”

Doug also graduated from medical school with John’s son Jim Wickwire. After graduation, Doug “goofed around for awhile” in the U.K., taking further training before returning to Halifax with a British bride and starting his long career as a pioneering orthopedic surgeon at the IWK Health Centre.

Daughter Marion, who with Hannah shares a set of flats with her parents just a stone’s throw away from the university, says the path to Dalhousie came through her father and her chosen profession from the influence of her physician mother, who founded the Family Planning Association of Nova Scotia (later the Halifax Sexual Health Centre). “Through my mum, the social justice thread is strong,” she says, noting that as a kid she marched in the first Halifax Pride Parade.

Granddaughter Hannah is keeping the Brown-Dalhousie torch lit as well as she works toward her degree in social work with a possible eye to medicine.

“I love the program that I’m in,” she says. “It’s had such an influence on me that if I do end up in medical school, I’ll look back on it and say, ‘I wouldn’t be the doctor I am without the social work program’.” Naturally, Dalhousie Medical School would be her preferred place of advanced learning. 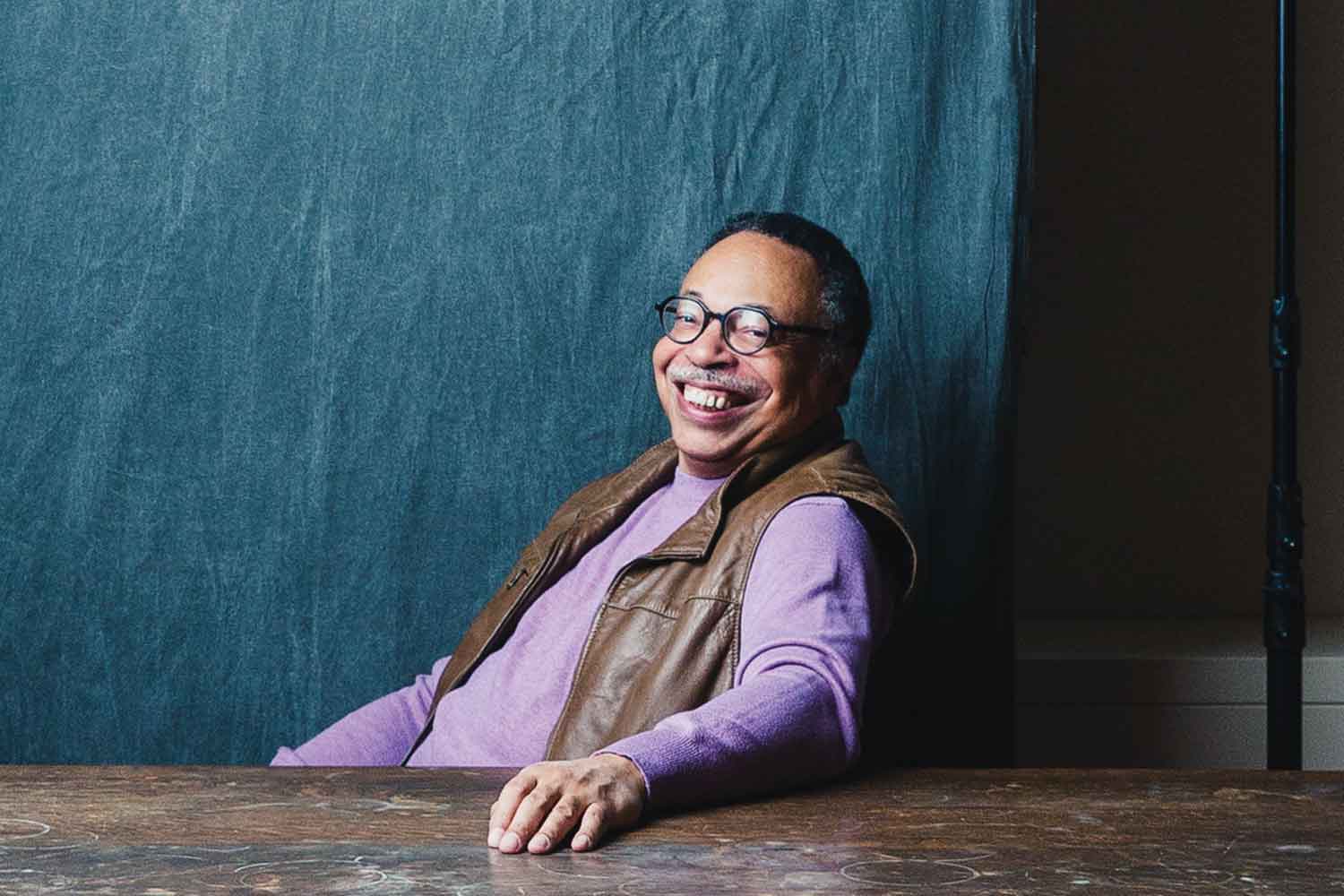 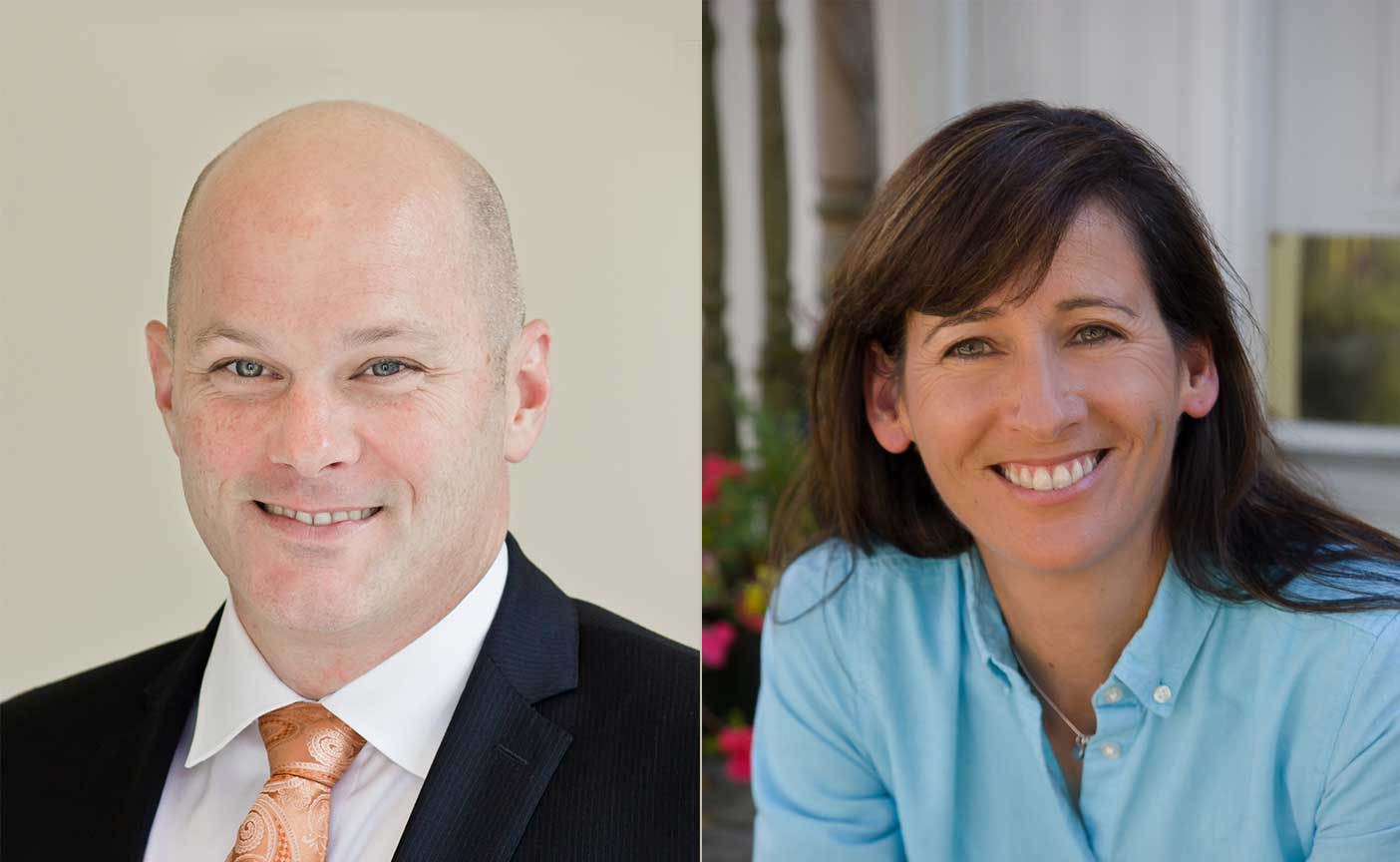