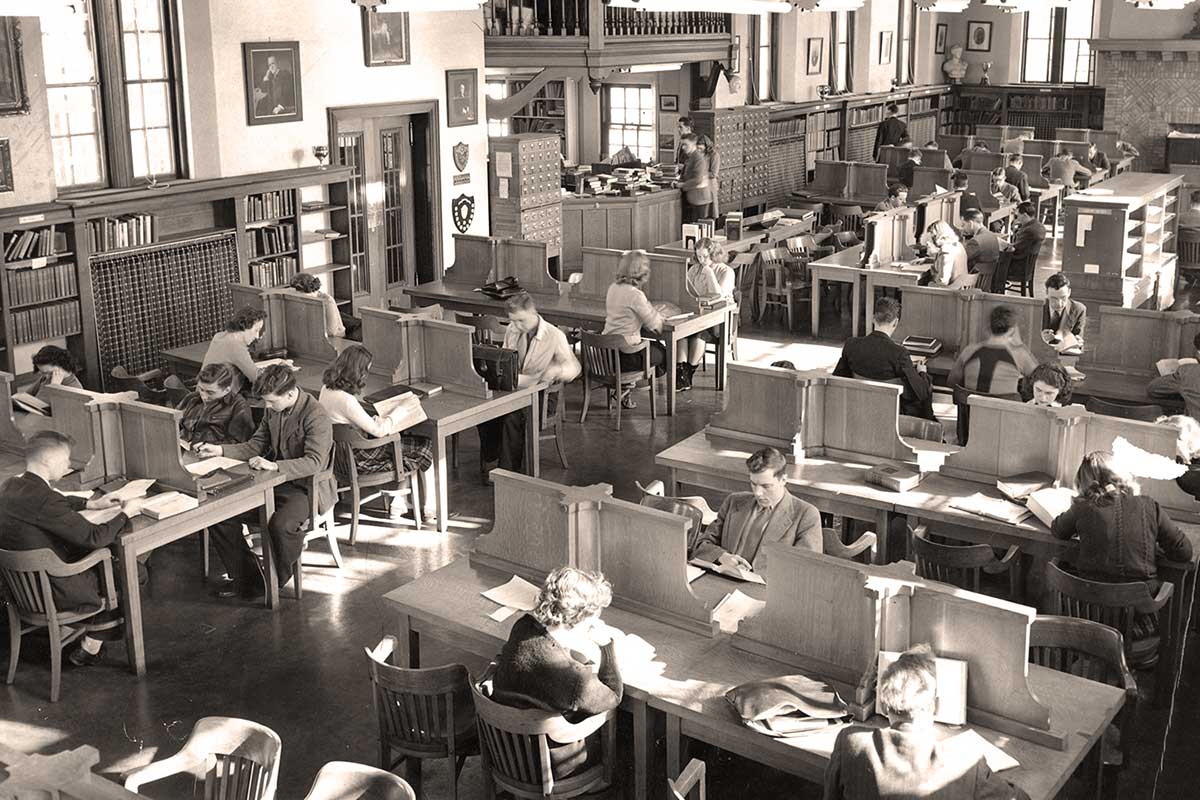 Gifts to the university inspired by great teachers

Donors choose to support Dalhousie for many reasons, but some of the most meaningful gifts come from students who want to honour great teachers. Good teachers deliver a curriculum. Great teachers inspire. They care about their students as learners and people, and go to great lengths to help them grasp a difficult concept, apply a theory or launch their careers. Great teachers are unforgettable. And throughout Dalhousie’s 200 years, there have been many.

It was the influence of beloved professors that encouraged the law class of 1974 to establish a bursary. This group of go-getters grew the Class of 1974 Schulich Law School Bursary from $7,400 to an endowment exceeding $165,000. Established in 2009, it provides up to six bursaries annually to students in need at the Schulich School of Law. Each bursary is named for one of the class’s beloved professors: Bill Charles (LLB’58, LLD’01), Innis Christie (BA ’58, LLB ’62), Hugh Kindred, John Yogis (LLB’64, LLM’67), Murray Fraser and Peter Darby (LLB’58). “Members of our class went on to achieve great success [in private and public law, business or as judges, professors, deans and parliamentarians] and a great deal of it came because of these six professors,” says class organizer Mary Clancy (LLB ’74).

Extraordinary teachers have been influencing students since Dal’s early days. When beloved Dalhousie mathematics professor Charlie Macdonald died suddenly in 1901, the Dal community was devastated. The Dalhousie Gazette wrote, “Every graduating class has been impressed and influenced by him, so that he seemed to be an essential part of the university. ‘Faithful until death’ he has passed away, possessing the deepest love and respect of the students.”

Macdonald, who came from Aberdeen, Scotland, was a gifted teacher who taught until five days before his death. In his will, Macdonald left Dalhousie $2,000 to buy books, chiefly in English literature, to strengthen the university library. The earliest alumni movement at Dalhousie coalesced around Macdonald’s gift, fuelled by students who wanted to build a library in his honour. By 1909, substantial money had amassed and, finally, in spring of 1914, the cornerstone of the Macdonald Memorial Library was laid. The Macdonald was Dalhousie’s main library until the 1970s. The building still stands today, a legacy to a revered Dalhousian.

Ajith Rai (MASc’84) moved back to his native India after graduating from Dalhousie, but never forgot professor Eldon Gunn. Rai now owns a company that produces automotive cables, but in the 1980s he studied at Dal and was Dr. Gunn’s first master’s student. When Rai heard that Dr. Gunn had died, in 2016, he contacted the university to suggest setting up an endowment fund in Dr. Gunn’s memory.

“The grounding I got from him as my guide and teacher in those two years has stood the test of time in my entrepreneurial and personal journey, for which I will be eternally grateful,” Rai says. He donated $100,000 USD to start the Eldon Gunn Memorial Scholarship. It’s awarded to engineering students who have completed their first year and demonstrate potential to become outstanding industrial engineers.

“It was important to recognize Dalhousie for all it has given me, but I also wanted to honour Eldon and what he did for so many students like myself,” Rai says.

What Dal is doing to help students stay in school