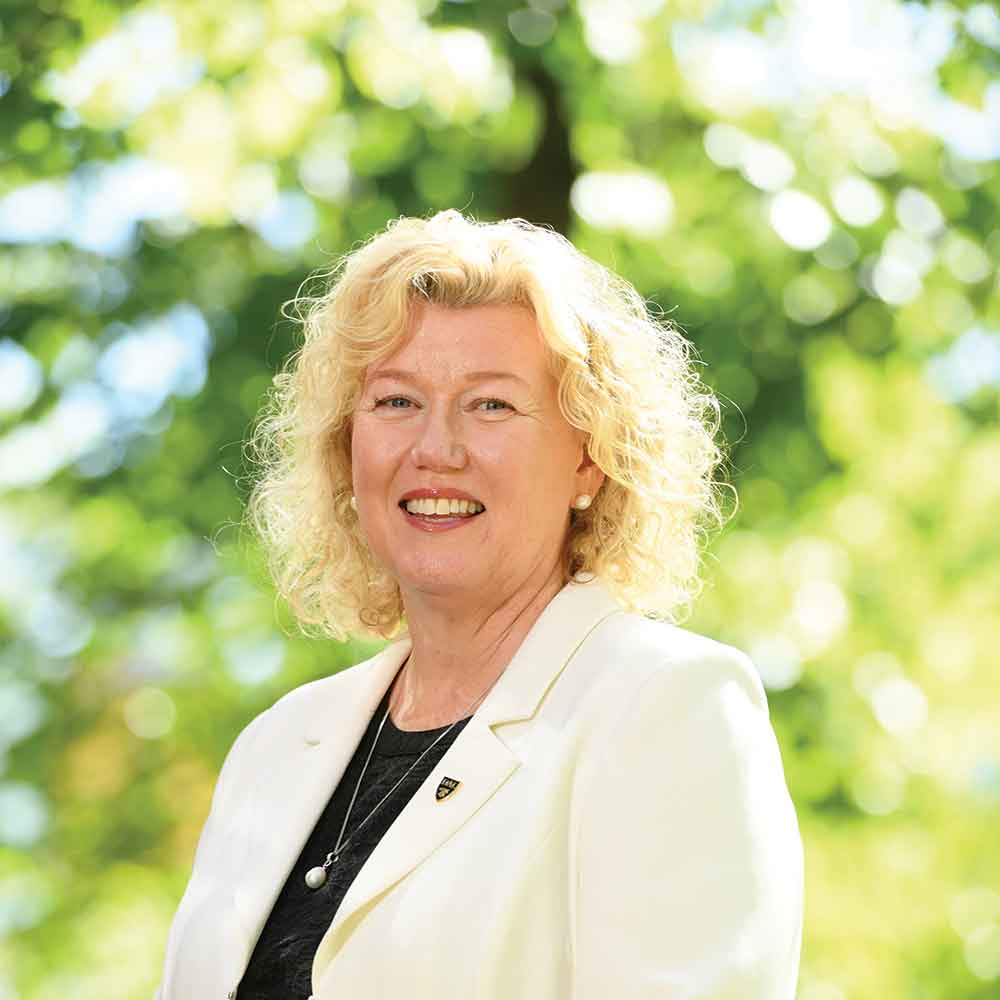 Alice Aiken, Dal’s new head of research earned her physiotherapy degree at Dal with the financial support of the Royal Canadian Navy, where she served as a ship’s navigator. She returned to the Navy in a clinical capacity following her degree, before starting up a private practice that she ran for eight years while simultaneously doing her masters and doctorate.

“Academia was my third career,” she says. “But when I got into academia, what I loved about it was research and being able to advance your own thought processes and ideas and build teams to move research agendas forward.”

HIGHLIGHTS: As a health services and policy researcher and faculty member at Queen’s University, Dr. Aiken was invited to present to federal committees overseeing military and veterans’ health. Some of her early work led to changes in the way ill and injured veterans are compensated. “To actually see research get implemented into policy or change a system was extremely motivating for me,” she says. In 2010, she co-founded the Canadian Institute for Military and Veteran Health Research as a way to further coordinate research in the field. “We built this entire research enterprise from the ground up in an area that wasn’t necessarily a priority for Canada.”

“What I love doing is networking and bringing people together so they can have important conversations and figure out solutions.”

WHY she DOes IT: Since returning to Dal in the summer of 2016 as dean of the Faculty of Health (she stepped into the role of VP Research in September, 2017), Dr. Aiken has been consistently inspired by the collaborative spirit at Dal. “People really want to collaborate here. That’s what’s going to be our strength. That’s what’s going to set us apart from other universities as we move forward.” 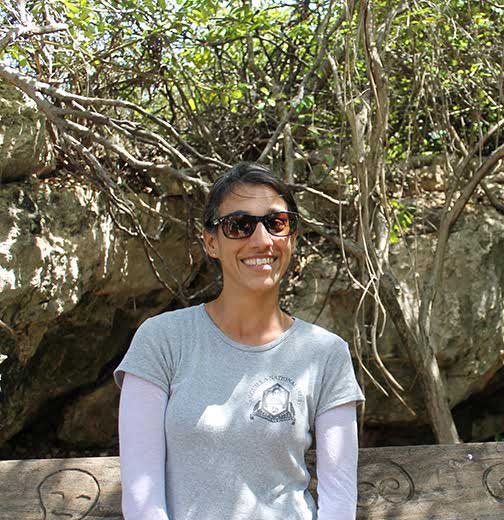 For Farah Mukhida (BSc’95), interests ignited at Dal have led to a career focussed on protecting Caribbean ecosystems 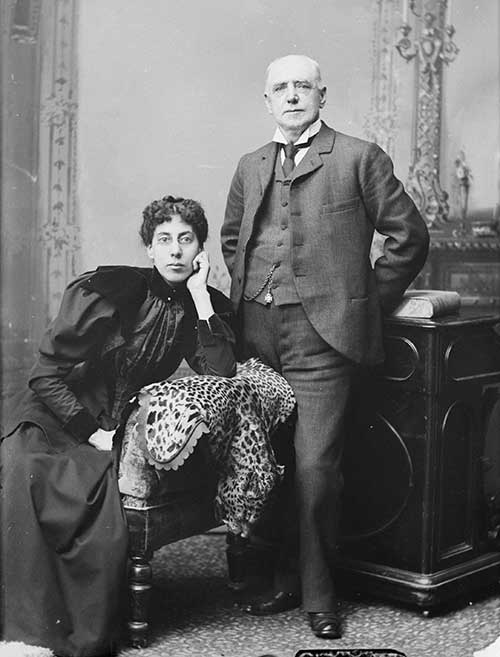 Many have left their mark on Dalhousie through their generosity and leadership, including countless inspiring women