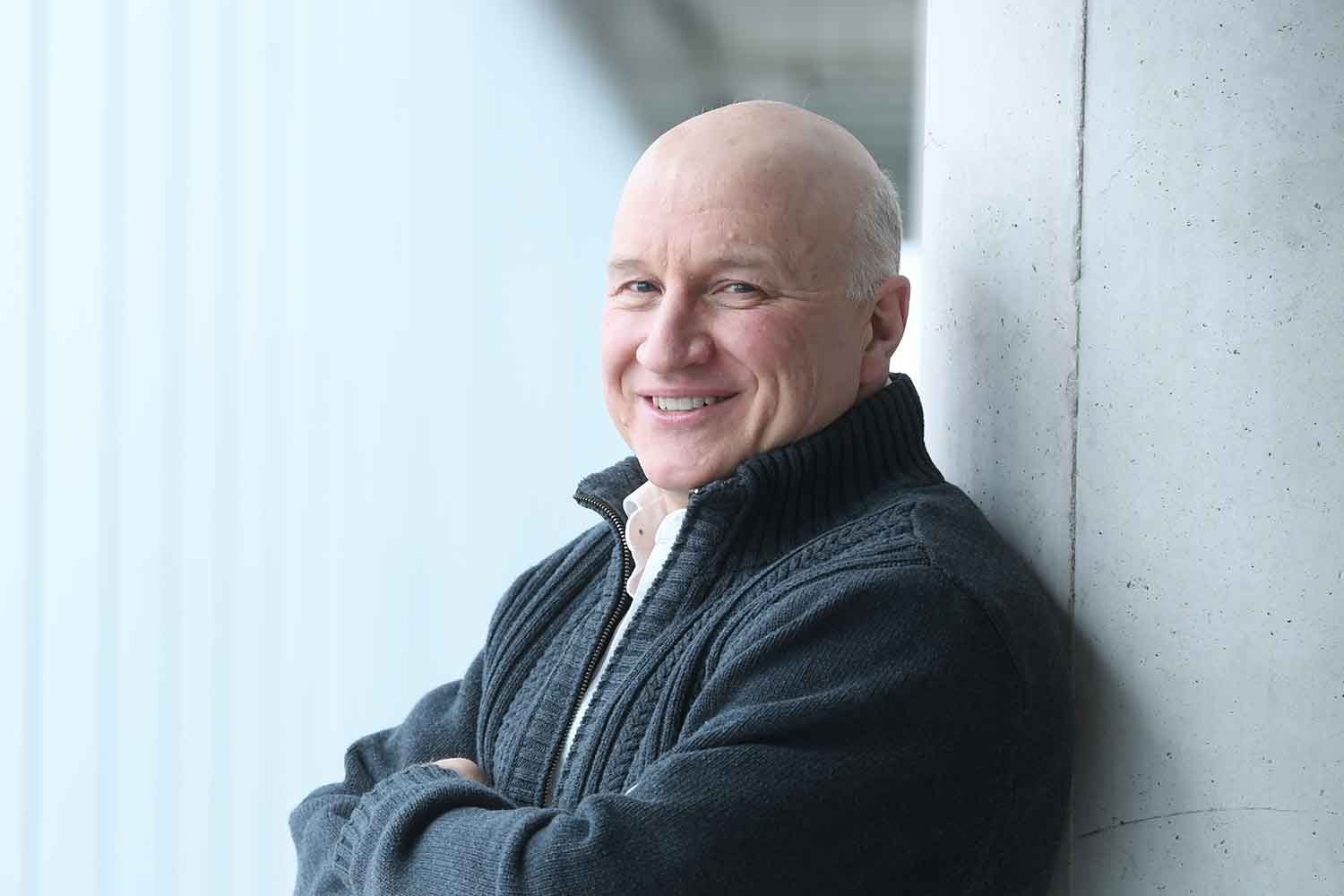 For more than 35 years Jeff Dahn (BSc’78) has been at the forefront of research and innovation in battery technology. His impressive track record in the field has earned him numerous awards, including the Natural Sciences and Engineering Research Council’s (NSERC) Herzberg Canada Gold Medal in January 2017. In June 2016, Dr. Dahn began a five-year research partnership with Tesla Motors/Energy as an NSERC/Tesla Canada Industrial Research Chair. There’s no denying that he has created a legacy at Dalhousie.

And now thanks to the efforts of many current and former students who wanted to express their appreciation for their professor, another legacy has been created: the Jeff Dahn Bursary in Physics.

In late 2016, with Dr. Dahn’s 60th birthday approaching, Leah Ellis (BSc’11, MSc’13), a PhD student who works in the Dahn Research Lab, heard about a “big surprise party” that was being planned. “A fellow Dahn Lab researcher told me a celebration was in the works,” she says. “He also mentioned one of the biggest surprises was former students who were coming to celebrate Jeff because of the incredible influence he had on their education and careers.”

That sparked the idea of creating a meaningful gift reflective of Dr. Dahn’s impact. Leah worked closely with the Office of Advancement to create the bursary. The original goal was to raise $25,000 to create an endowment fund. “Endowing a fund ensures its permanency. We felt that was very important considering Jeff’s legacy at the university.”

In the two decades Dr. Dahn has been teaching at Dal, he’s taught first-year physics classes every year and has trained dozens of graduate students who have gone on to careers in the battery materials or lithium-ion battery space. So, it was no surprise that as word spread about the initiative (mainly through social media and word-of-mouth) former and current students were quick to jump on board.

“Dr. Dahn is an amazing professor. He’s very giving of his time,” says Ellis. “A lot of people we heard from felt very strongly that they owe much of their achievements and success to the opportunity they had to work with Jeff. Supporting the bursary was their way to say thanks and give back.”

From current students to faculty members, individual to corporate donors, and even some Tesla fanatics, it was a collaborative effort. “People who had received scholarships themselves were keen to give because they understood the value in supporting a student. There were undergrads in our lab who gave their coffee money toward the fund. Everyone was so kind,” says Ellis.

They also had help from a local business owner who has no connection to Dr. Dahn, but recognized the importance of the fund and its ability to support and motivate students. “We were interested in giving to an initiative that values science, education, and gender equality,” says Mazen Kishawi of Atlantic Prepaid Inc. “For every $20,000 raised, we will donate $10,000 to the bursary fund.” The bursary quickly surpassed its original goal of $25,000, doubling in size in only a few months.

The bursary is earmarked for first-year physics students from Nova Scotia who demonstrate financial need. Additionally, every second year it is to be awarded to a female student. Ellis says when developing the criteria, the group wanted to ensure it was reflective of Dr. Dahn’s values. “Jeff could work anywhere in the world, but he chose Nova Scotia, which is why we decided to include that in the criteria. He’s also enthusiastic about getting students excited about physics and research.”

So, what does the namesake think of it all?

“When Leah first began to talk about the surprise gift at my birthday party, I was a bit worried it would be something non-essential. But as she continued to describe the bursary, the way, and from whom, the funds had been raised, I was stunned. What a great gift,” says Dr. Dahn. “I look forward to meeting those students every year when they take my first-year physics class. I hope they will become interested in research and move in that direction for their careers.” 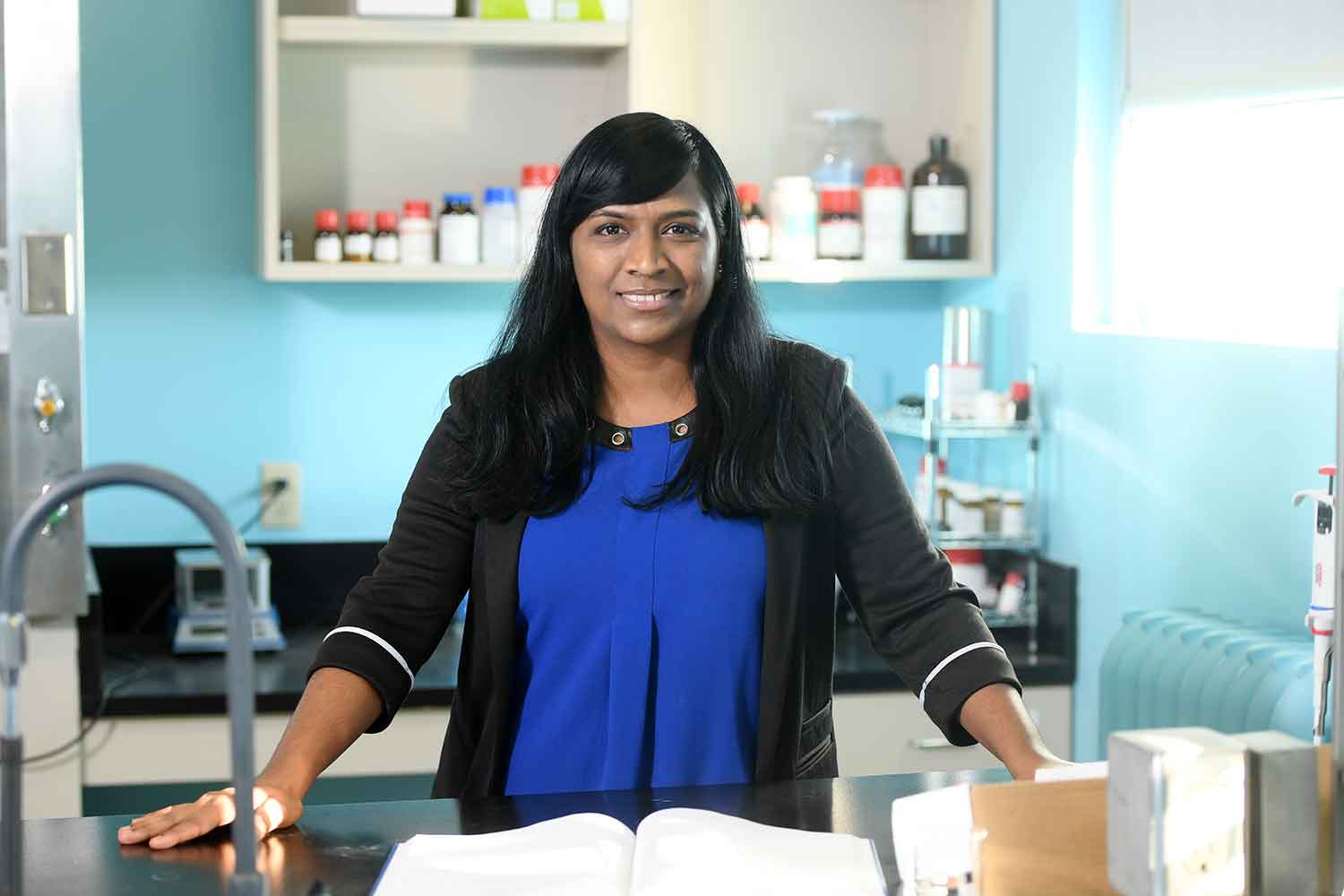