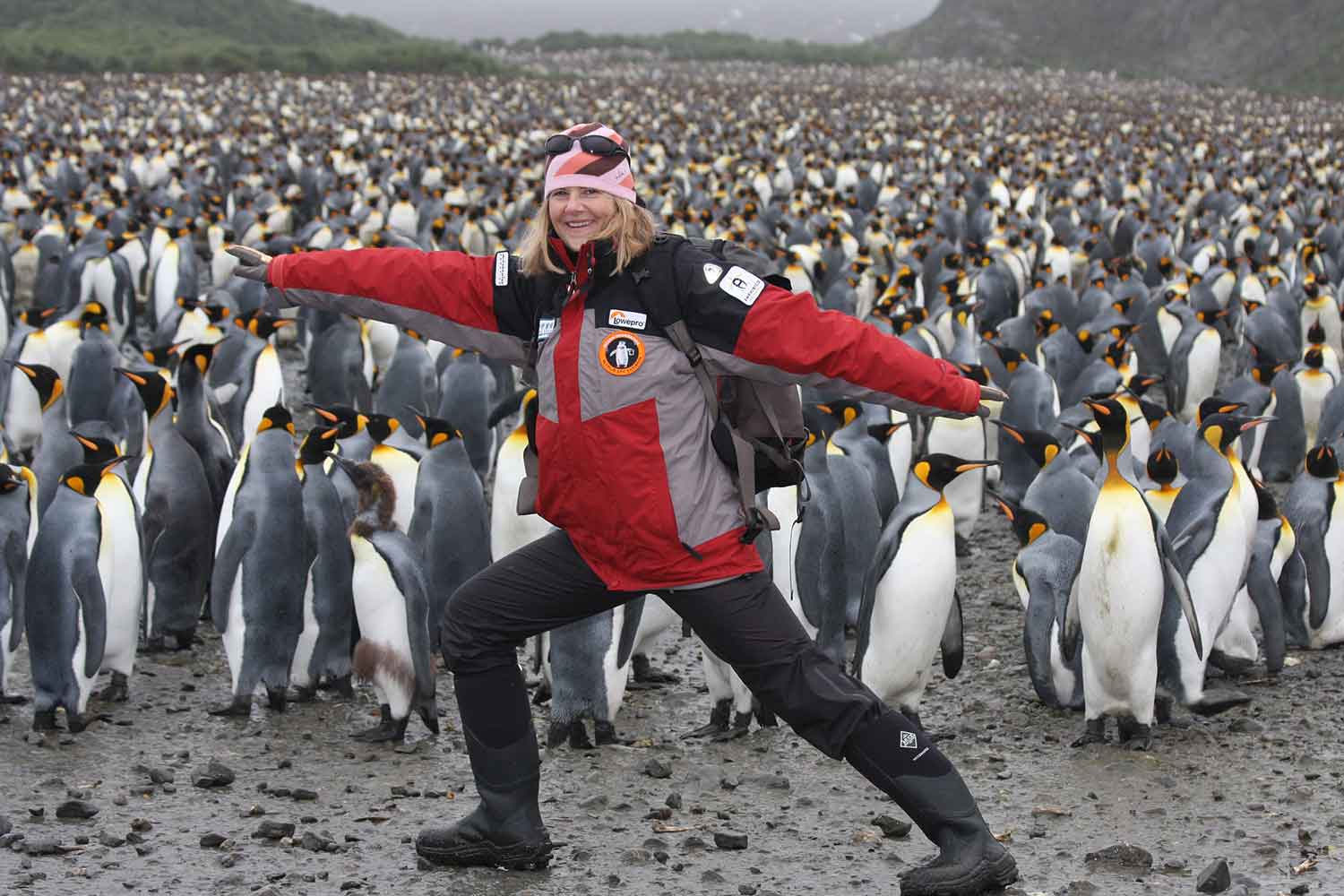 To call Susan R. Eaton (BSc’80) a trailblazer would be about as apt a description as you could find. On land or beneath the water, she’s forged new trails for women and girls who, like herself, have a fascination with the natural world.

Eaton was a certified scuba diver at 16, one of the first women geologists hired by Imperial Oil, recently deemed one of Canada’s 25 greatest female explorers and on the list of Canada’s Top 100 modern-day trail blazers and explorers by the Royal Canadian Geographical Society.

But wait. There’s more. Along with her honours degree from Dalhousie, with a double major in geology and biology, Eaton has a Bachelor of Journalism Honours degree from Carlton University and a M.Sc. in petroleum geology and geophysics from London’s Imperial College. And that’s just scratching the surface of her varied and wide-ranging career since graduating from Dalhousie and taking her first job in the oil and gas industry in Calgary, a place she’s primarily called home since 1980.

Eaton, the eldest of four girls growing up in Dartmouth, says her love of science comes from her mother Ann Eaton, a pioneering marine mammal specialist with the Department of Fisheries and Oceans. “I grew up going on field trips with my mother,” she remembers. “I’d skip high school and do very exciting things like whale counting in the North Atlantic aboard big military aircraft or visiting seal colonies.”

Dad David Eaton was a recreational diver who passed the love of exploring the depths below onto his daughter. “At age 16, I thought if Jacques Cousteau was going to hire me, I needed to be a scuba diver,” she says.

Eaton’s love of geology and biology has evolved into her leading or participating in a number of polar expeditions in both the Canadian Arctic and Antarctica. She’s also written extensively about her adventures, publishing articles in a range of Canadian and American newspapers and magazines.

After a diving incident in Belize landed her in a hyperbaric chamber and led to a diagnosis of a heart defect, she replaced compressed air tanks with snorkeling gear. Switching to exploring oceans from the top down has given Eaton a whole new perspective on its inhabitants—including snorkeling with salmon in British Columbia’s Haida Gwaii and among narwhal whales in the north—along with a whole new passion: extreme snorkeling.

How extreme? How about leading snorkeling expeditions off Labrador and Greenland or mounting a snorkel relay across Canada’s Northwest Passage with Team Sedna, a group of women explorers, filmmakers, scientists and divers who she’s mobilized to document climate changes in the polar region. “We’ve snorkelled in 9,000 feet of water in the Davis Strait between Labrador and Greenland, and across the Arctic Circle at night.”

Eaton is also working with young women in the north to pass on her love of science, the ocean and conservation initiatives, along with getting them in the water, something that does not come naturally to them in such an extreme environment. “We put Inuit girls and young women in dry suits and led them on snorkel safaris of Frobisher Bay, despite the fact that they don’t swim.”

Eaton said that when she turned 50, she vowed to live out the rest of her life in an adventurous and meaningful way. Mission accomplished. 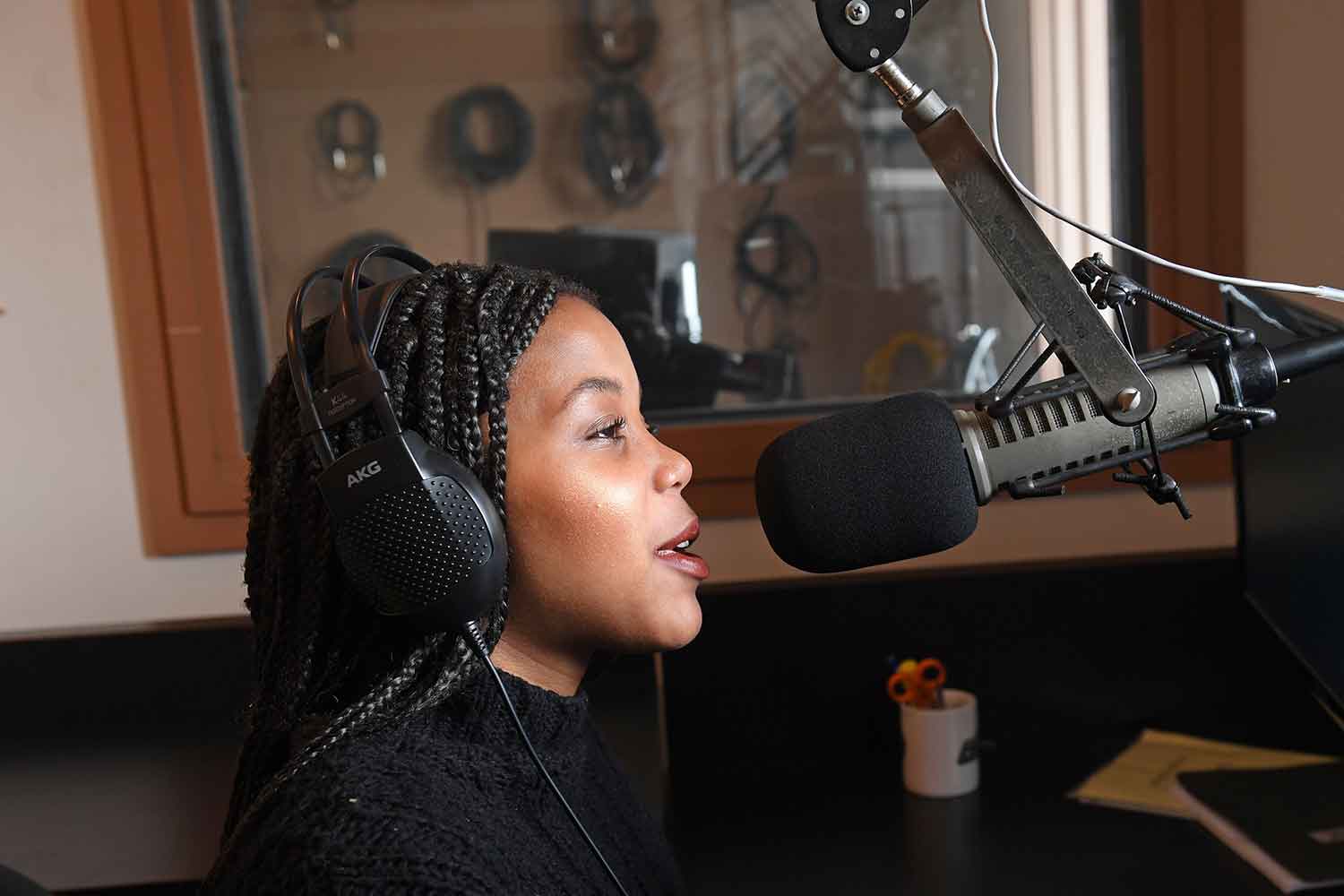 CKDU shows like Black Power Hour challenge societal structures and amplify voices of marginalized people and groups. For Dal’s campus radio, social justice has always been on the playlist. 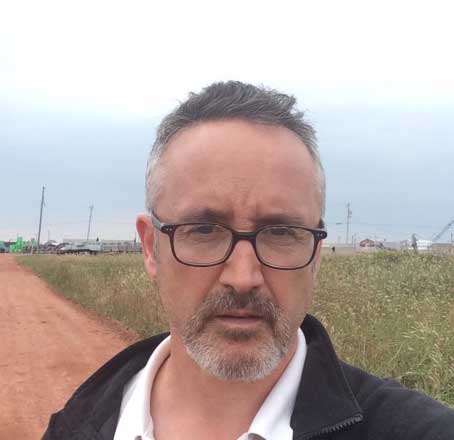