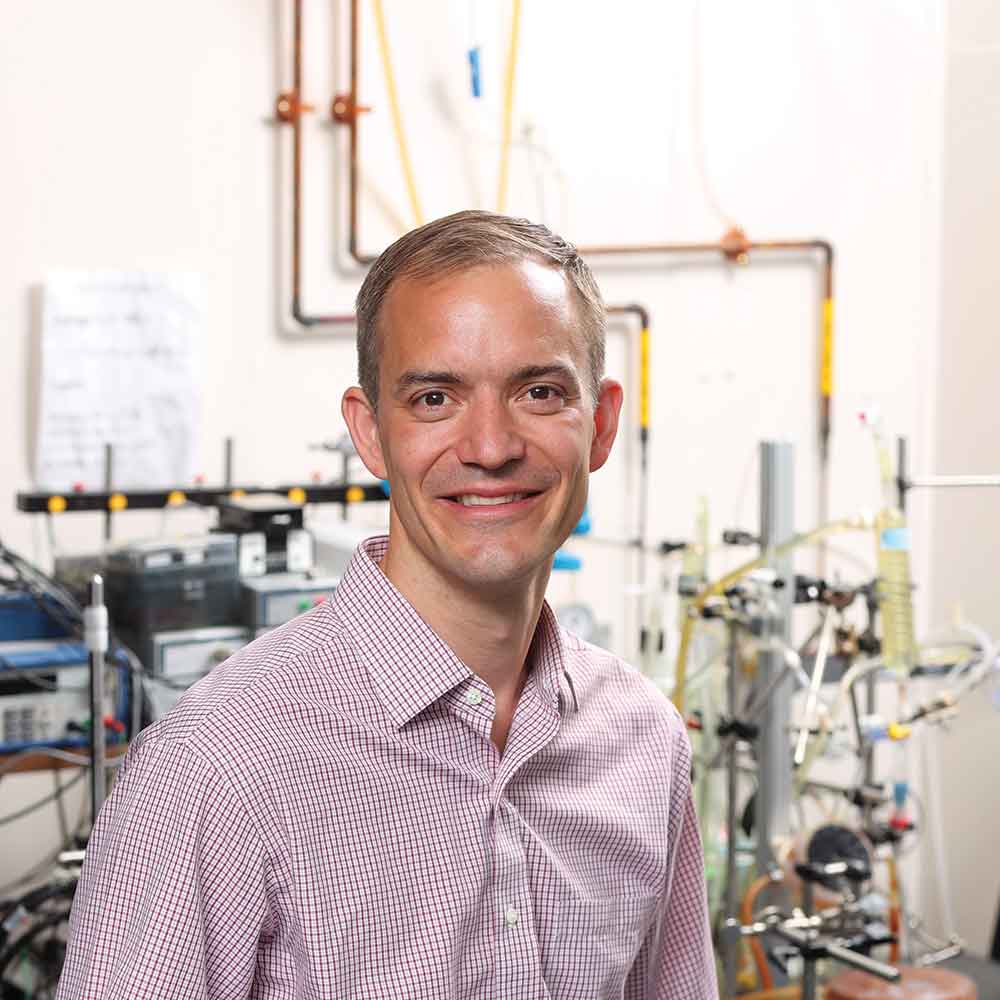 The heart of the issue

Dr. Alex Quinn (assistant professor, physiology and biophysics) and his international collaborators have discovered that scar tissue in the heart can conduct electrical signals generated by healthy heart tissue.

Innovation: This discovery overturns the longstanding belief that scars in the heart are dead zones that can only block the heart’s normal electrical activity.

Foundation: After a heart attack, tissues that have died form scars. The scars provide crucial scaffolding that holds the heart together but, unlike surrounding healthy tissue, scar tissue cannot generate electrical signals or contract. Instead, it interferes with the normal beating patterns and overall electrical connectivity of the heart, leading to cardiac arrhythmias.

Inspiration: Prior to accepting a faculty position at Dalhousie in 2013, Dr. Quinn was working in England with his mentor, Dr. Peter Kohl, now director of the Institute for Experimental Cardiovascular Medicine in Freiburg, Germany. Dr. Kohl had been trying for decades to prove that electrical signals could transmit across scar tissue in the heart. Shortly before Dr. Quinn’s return to Canada, he and Dr. Kohl were struck with the idea that perhaps voltage-sensitive fluorescent proteins (VSFPs) could reveal electrical activity hidden within scars in the heart. He continued to work with Dr. Kohl from his new post at Dal, ultimately proving their hunch to be valid.

in his words: “This is the first direct evidence that electrical connections between scar and healthy tissue occur in the heart. This finding turns our current understanding of the heart’s electrical activity on its head. If we can steer cells in the scar to purposely connect with cells in the healthy heart tissue, we could prevent arrhythmias.”

Why it matters: Cardiac arrhythmias can lead to both heart failure and sudden cardiac death. Researchers have tried for decades to stimulate the growth of new heart muscle cells after heart attack, with limited success. Dr. Quinn and his collaborators have found an alternative and potentially more effective way to preserve normal heart function after a heart attack. 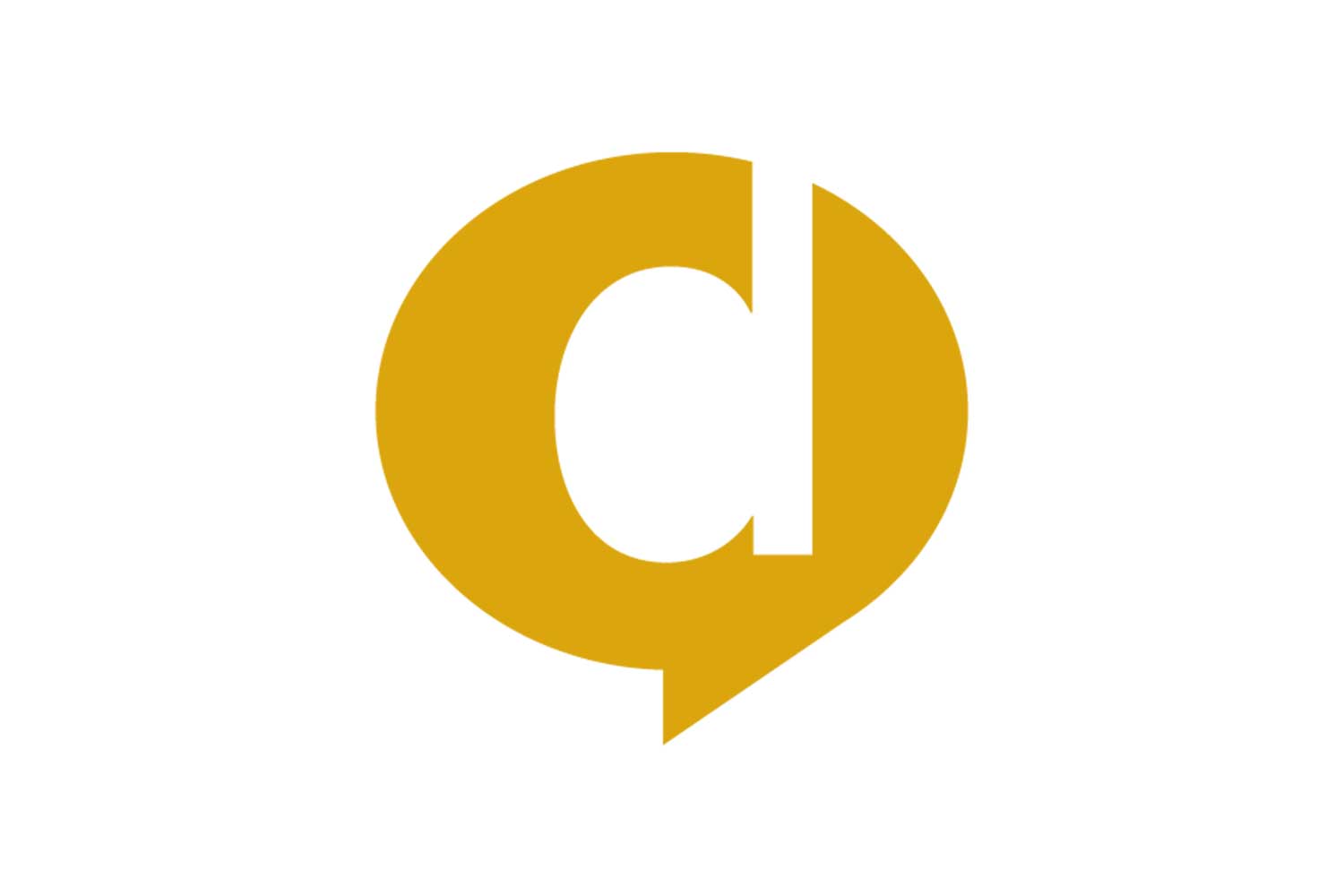 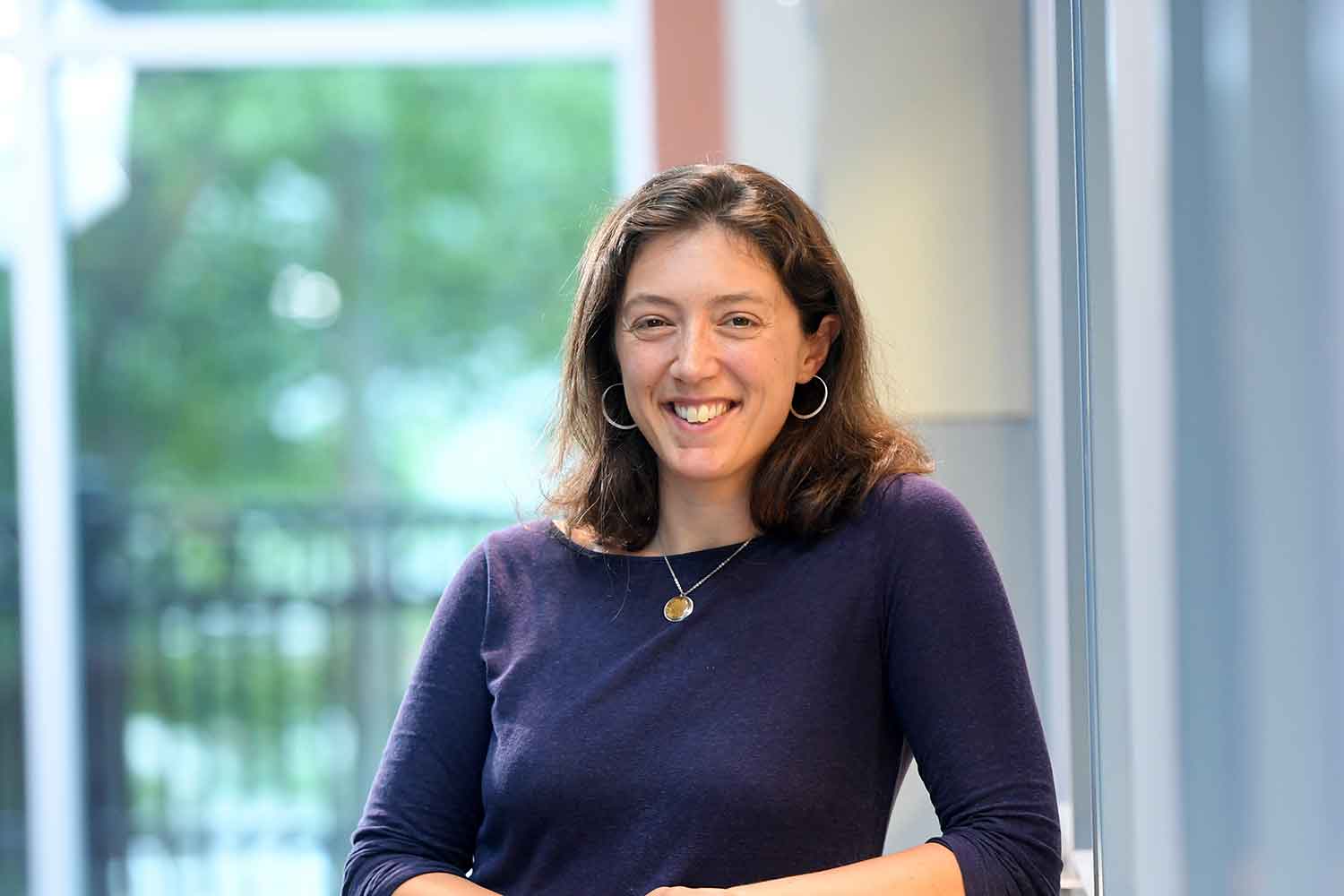 Dr. Erin Bertrand’s work with ocean microbes explores the impact that small changes can have on larger—and even global—systems