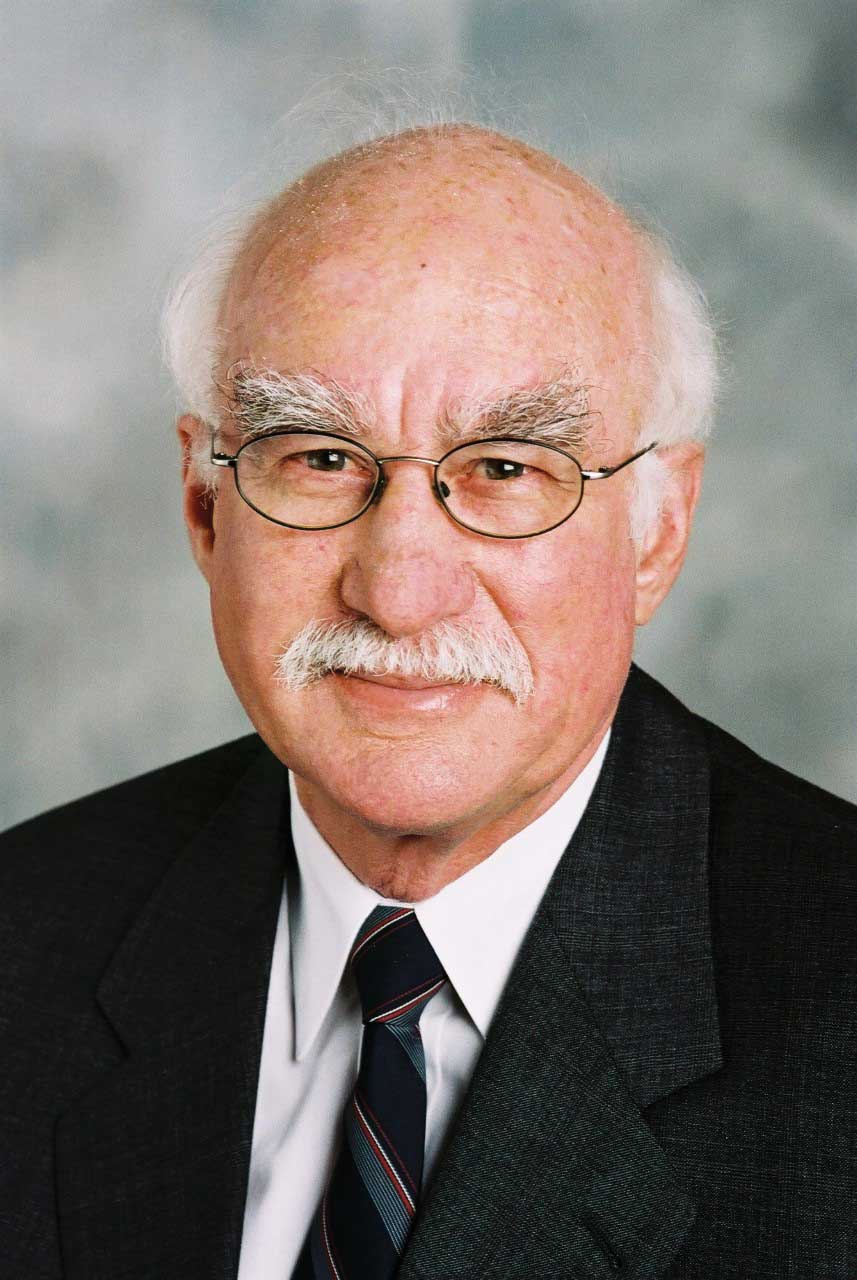 A passion for research

“You need to have a fire in your belly.” That’s how Barrie Frost (PhD’67, Psychology) sums up the secret to a successful research career.

Born in New Zealand, Dr. Frost obtained his bachelor’s and master’s in psychology from the University of Canterbury. His interest in visual, hearing and perception began while working at the University of Sydney. After being accepted at multiple universities for his PhD work, he received a compelling letter from Henry James, then head of Dalhousie’s Department of Psychology. “He wrote me a beautifully crafted letter, about four pages long with encouraging offers,” said Dr. Frost, including the offer of his own newly equipped lab and joint supervision from Drs. Werner Honig and Lorin Riggs (Brown University).

During his time at Dal, Dr. Frost had the opportunity to meet a number of experts and visiting researchers. His most memorable visit was with Harvard University’s Dr. David Hubel, a Nobel Prize winner. “I had a marvellous interchange with Dr. Hubel. When he returned to Harvard he wrote me a long hand written letter explaining the intricacies of recording single nerve cells in the brain and how to make electrodes. These sorts of things are inspiring and influential,” says Dr. Frost.

After graduating from his PhD, Barrie completed a post-doctoral fellowship from the Department of Physiology and Anatomy at the University of California, Berkeley. For the last 48 years, he has been at Queen’s University and is Professor Emeritus of Psychology, Biology and Physiology. He and his collaborators have carried out a broad range of research on how networks of neurons in the brain process various types of visual and auditory information. Other research projects include work to help Parkinson’s patients move, low frequency hearing in birds and human visual processing.

During his career, Frost has received many honours including the Rutherford Scholarship of the Royal Society of London, the Canadian National Health Research Scholarship, the James McKeen Cattell Award, Queen’s Alumni Prize for Teaching Excellence, Queen’s University Prize for Excellence in Research, the Alexander von Humboldt Forschungspreis Research Prize and the Honorary LLD from Concordia University. In recent years, he was the recipient of the Natural Science and Engineering Research Council (Canada) Award of Excellence, was a finalist for the NSERC Herzberg Gold Medal for Science and in 2003 he received the prestigious Hebb Award from the Canadian Society for Brain, Behaviour, and Cognitive Science.

Today, Dr. Frost’s passion for learning continues. His research interests include work on water fleas, owls and birds of prey, as well as investigating the migration paths of butterflies and moths. He and his colleagues recently discovered Australian moths are using the Earth’s magnetic field to migrate. “We’ve got an atlas of the whole moth brain and we’re going in to see if we can find cells in there that respond to the magnetic field,” he says. 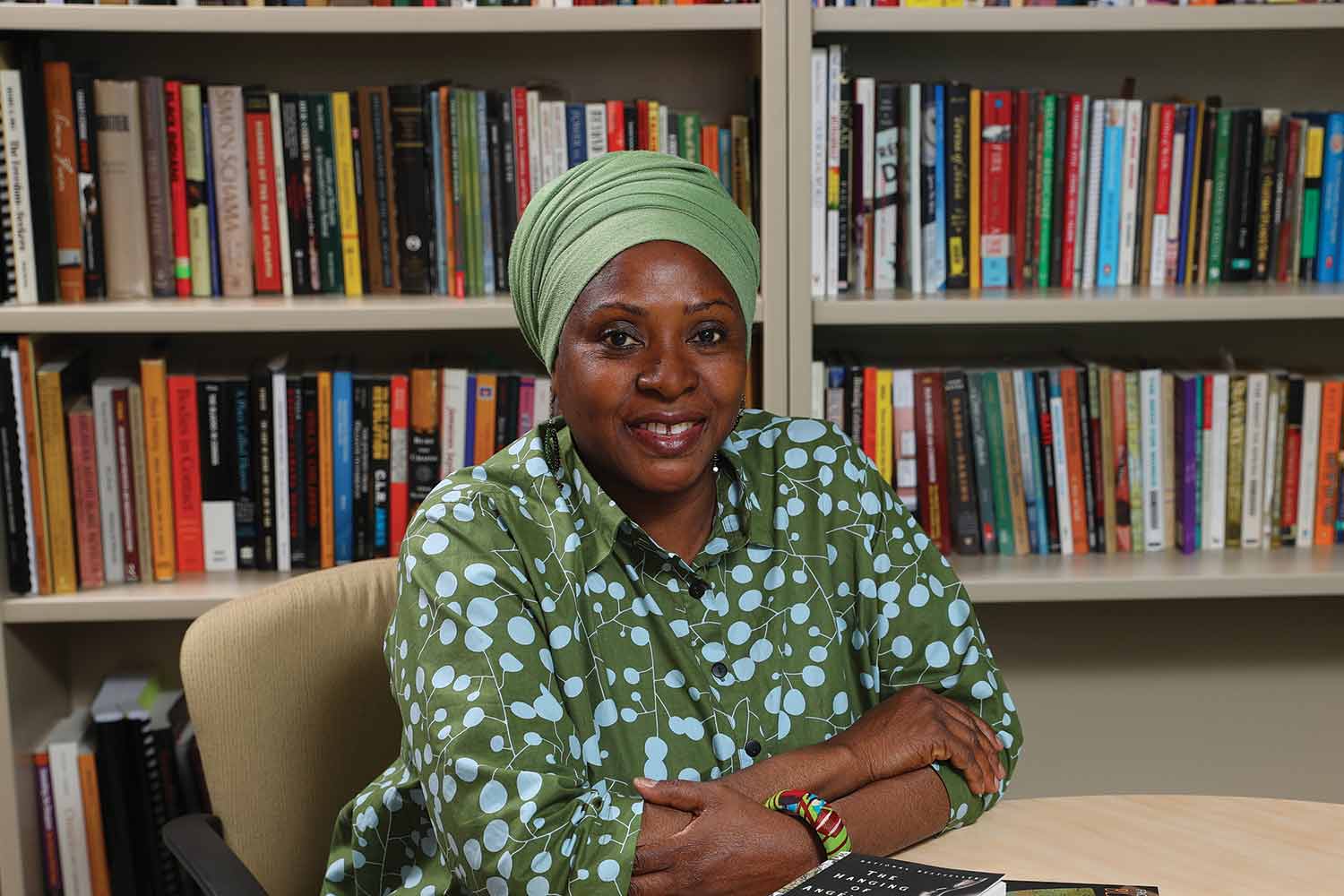 Dr. Afua Cooper is helping guide the university in an examination of the complicated legacy of Lord Dalhousie 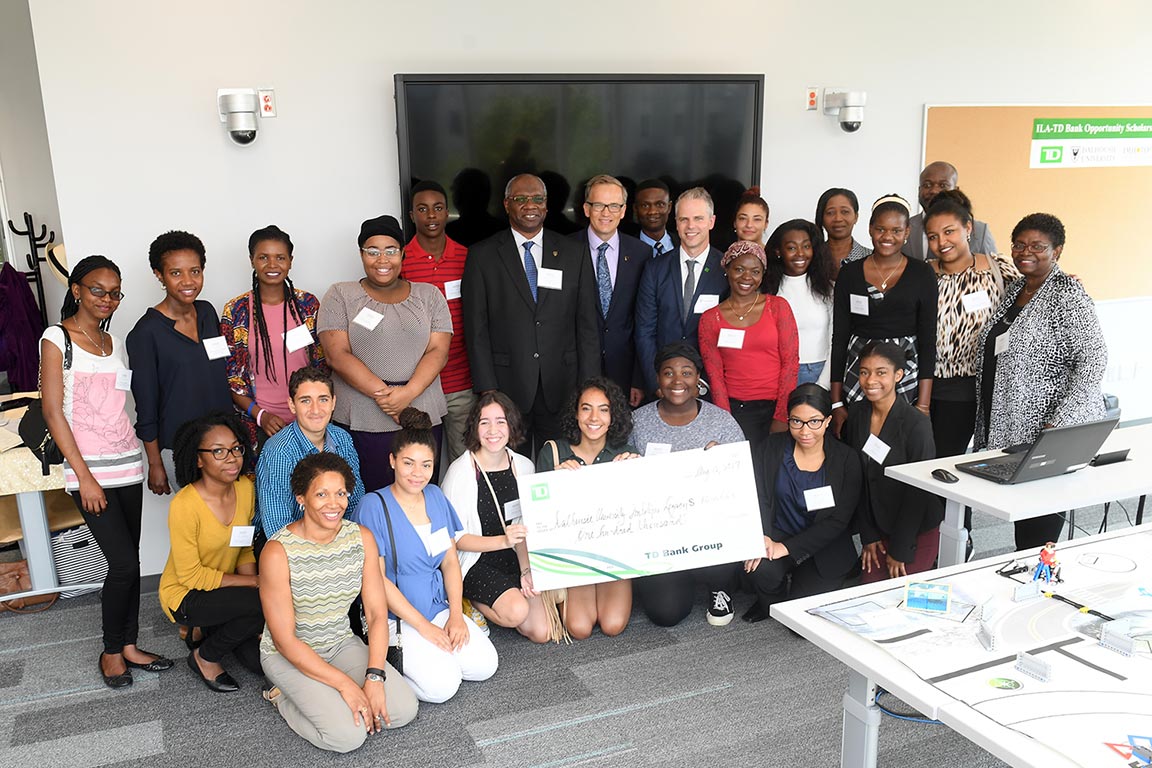 Reaching out, lifting up