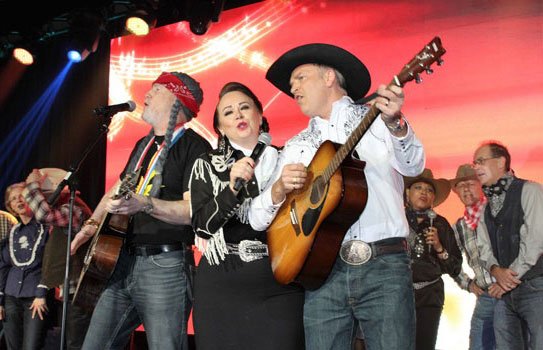 Some of Dal’s senior executives and administrators transformed themselves into classic country music stars in March, raising more than $100,000 for mental health in the process.

Dal President Richard Florizone, VP Advancement Peter Fardy and AVP Communications and Marketing Catherine Bagnell Styles belted out a set of country hits as part of the 14th annual “A Different Stage of Mind” fundraiser in support of the Mental Health Foundation of Nova Scotia.

“We all went into this with some apprehension, but we knew we couldn’t say no,” says Fardy, who adopted the persona of Willie Nelson for the night. “Mental health is just too important an issue.”

Bagnell Styles donned a fringe shirt and sparkly belt for her performance as Patsy Cline. “Channelling my inner Patsy Cline was more fun than I ever imagined, albeit in a sometimes terrifying kind of way,” she says. “But like talking about mental health, the more we practised, the more comfortable we got.”

“It was a great evening for a great cause,” said President Florizone, who slung a guitar around his neck and wore a cowboy hat to play the part of bandleader Glen Campbell. “A big thank you to everyone involved in the performance.”

The trio was joined onstage at the World Trade and Convention Centre in Halifax by a chorus of 16 backup singers, all leaders from across the university, in a reimagining of the Glen Campbell Goodtime Hour—a network television music and comedy variety show that aired in the late 1960s and early 1970s.

The team raised a total of $109,266 in the lead up to the event, funds that will make a difference in the lives of Nova Scotians living with mental illness and their families. 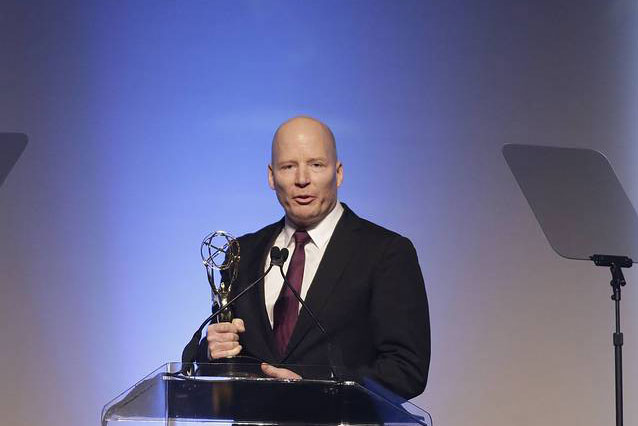 Speeding along the information superhighway 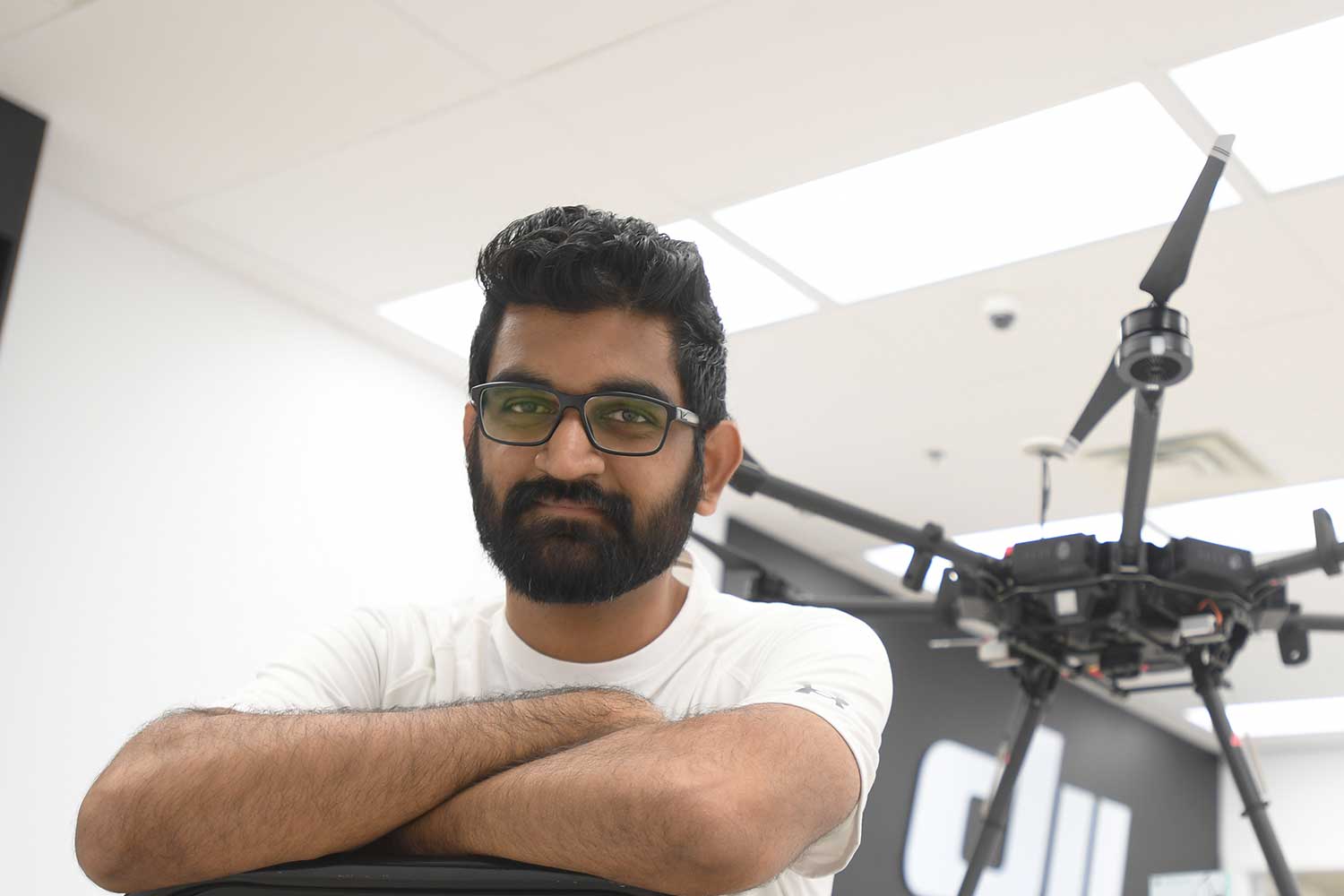