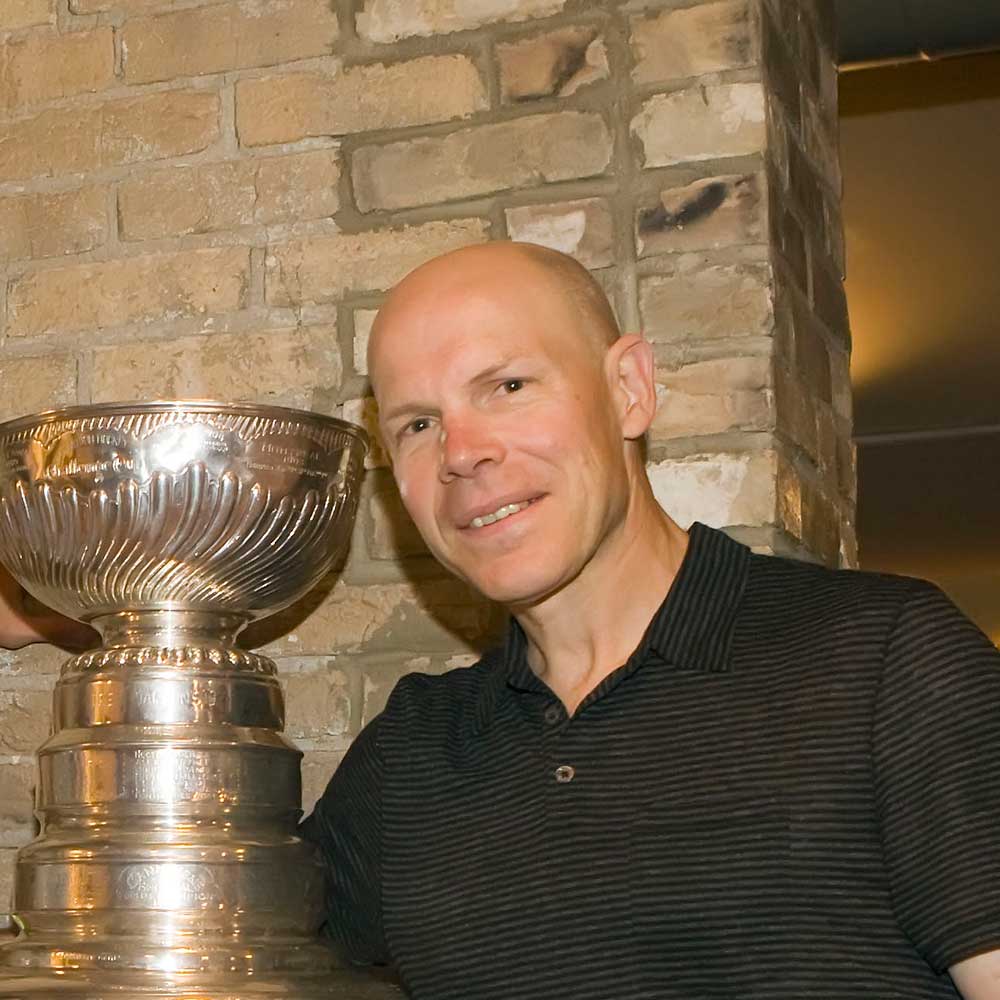 In his Grade 12 yearbook entry, Thane Campbell (LLB’86, MBA’86) declared that he was either going to be a lawyer or a hockey bum. Both careers seemed a natural fit, given that he was passionate about playing hockey and a number of his family members were lawyers, including his father, James Melville (LLB’62), and an uncle, Alexander (LLB’58). (His grandfather and namesake was also a Dal grad, BA’15 and MA’17, and recipient of an Honorary Doctor of Laws in 1938.)

Instead, Campbell, who hails from Summerside, P.E.I., seriously considered becoming a chartered accountant, earning a business degree with an accounting major from the University of Prince Edward Island, where he played varsity hockey. But after obtaining a combined MBA and LLB degree from Dalhousie and playing hockey for Dal’s Tigers, his professional fate was sealed.

After practicing law on P.E.I., then working for about five years with Metropolitan Life/Trust Companies, Campbell entered private practice in Toronto in 1995. “I decided that in addition to practising law, I wanted to represent hockey players,” he says. The first player he took on was then-15-year-old Jonathan Cheechoo, who was playing in his second year of organized hockey since leaving his home on the Moose Factory Reserve in Ontario. (Soon Campbell would also represent Michael Ryder and Justin Williams, two upcoming NHL stars.)

One of the first questions Cheechoo’s father, Marvin, a pastor, asked Campbell was why he and his wife, Carol, a teacher, should choose him to represent their son. “The parents respected the fact that I had an LLB and MBA from Dalhousie,” says Campbell. “This fact allowed me to compete with other top agencies.” Cheechoo ended up winning the Rocket Richard Trophy as top goal scorer in the NHL in 2006. Now married with a son, he stopped by recently for a meeting with Campbell on his way back from Belarus, where he plays in the KHL.

Signing Cheechoo, Ryder and Williams was the beginning of a successful career as a hockey agent, all the while practising law—a combination Campbell says “complements each other.” Campbell has been a certified agent with the National Hockey League Players’ Association since certification was formalized in 1996, and he continues to represent NHL players and prospects.

Campbell lives in Mississauga, Ont., with his wife, Jeannette, and their sons Colin, 15, and Alex, 12. Campbell laughs that both boys “try to use their alleged interest in becoming sports agents to ‘study’ by watching hockey games on TV with Dad. Really, I suspect they’re trying to avoid doing their homework, but if in time it motivates them to take school seriously, then it’s all good.” 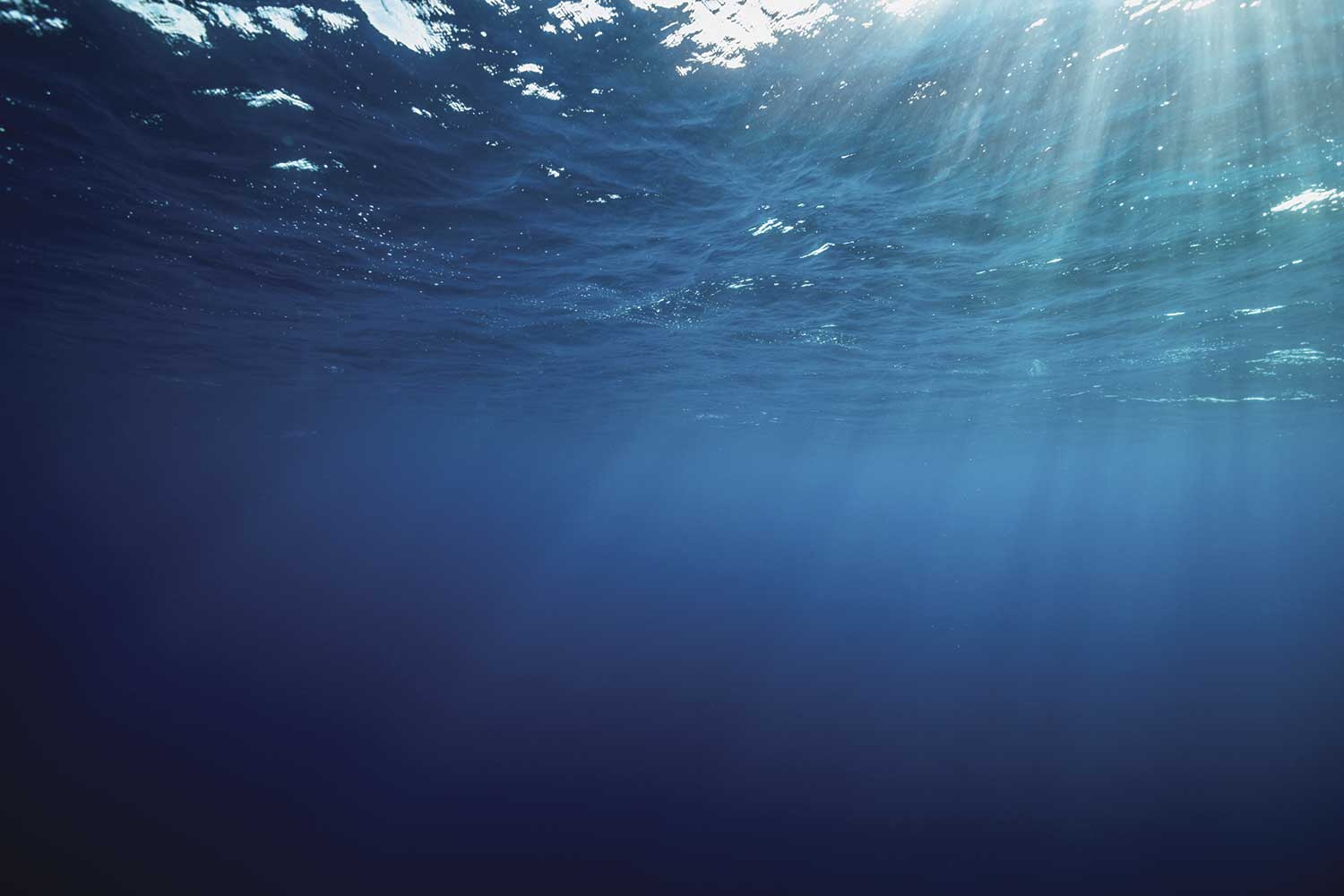 From World Class to World Leading

Governments, business and private donors have made an unprecedented investment in ocean research at the new Dal-led Ocean Frontier Institute 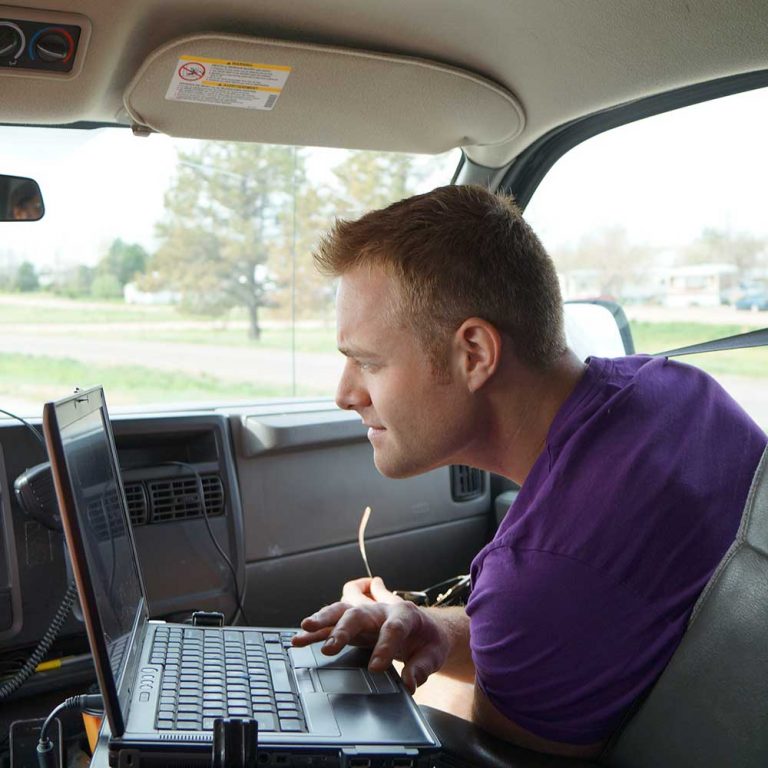