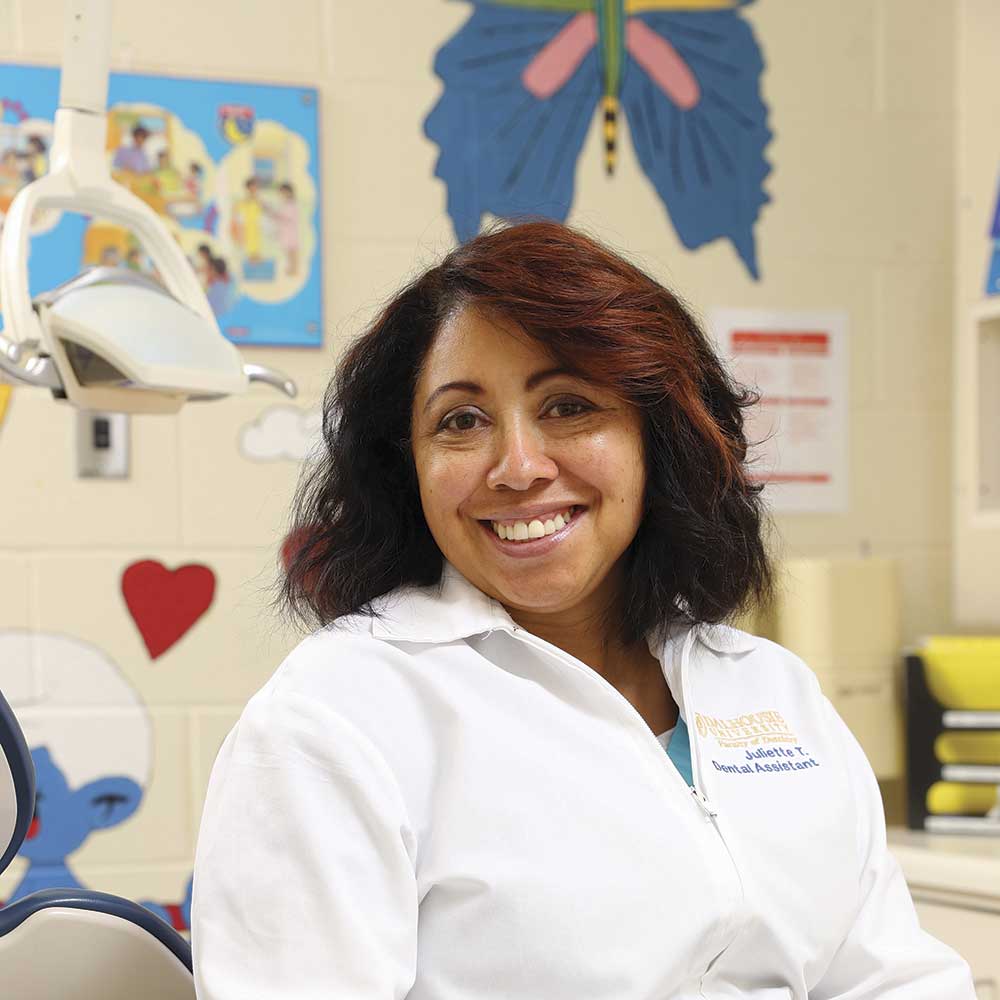 Bringing dental care to the community

Juliette Thomas is a registered dental assistant and clinic coordinator at the North Preston Dental Clinic, and has been involved with the clinic since its beginning.

In 1995, Thomas was a dental technician-turned-office worker living in Halifax’s North Preston community. While pregnant with her second child, she received a call: Dal and North Preston were preparing to open a dental clinic out of Nelson Whynder Elementary School and hoped to have a dental assistant from the community to run it. Would Thomas consider training as a dental assistant to fill the position? She jumped at the opportunity to be a part of a project that would benefit her community, and three months after her baby arrived, Thomas was back in school.

HIGHLIGHTS: The clinic opened with two dental chairs and a small desk space within one of the treatment rooms. This was Thomas’s office. Nearly 10 years later, a separate office and waiting area were added. “At that point, I knew the clinic would survive,” says Thomas. “That was a highlight!” In June 2016, the clinic celebrated its 20th anniversary.

WHY I DO IT: “I’m proud that young people from the Preston communities are now starting to pursue dentistry as a profession. That’s a direct result of having the clinic in the community.”

“I love my job,” says Thomas. “I’m in my community and I see the children of families I know receiving good care.” She also works at Dal’s clinic at the dental school, where she can be found in perio surgery or assisting chairside. She enjoys the variety, the people and the opportunity to keep her skills sharp. “I’m proud to work in a university teaching situation and I’m also proud that young people from the Preston communities are now starting to pursue dentistry as a profession. That’s a direct result of having the clinic in the community.” 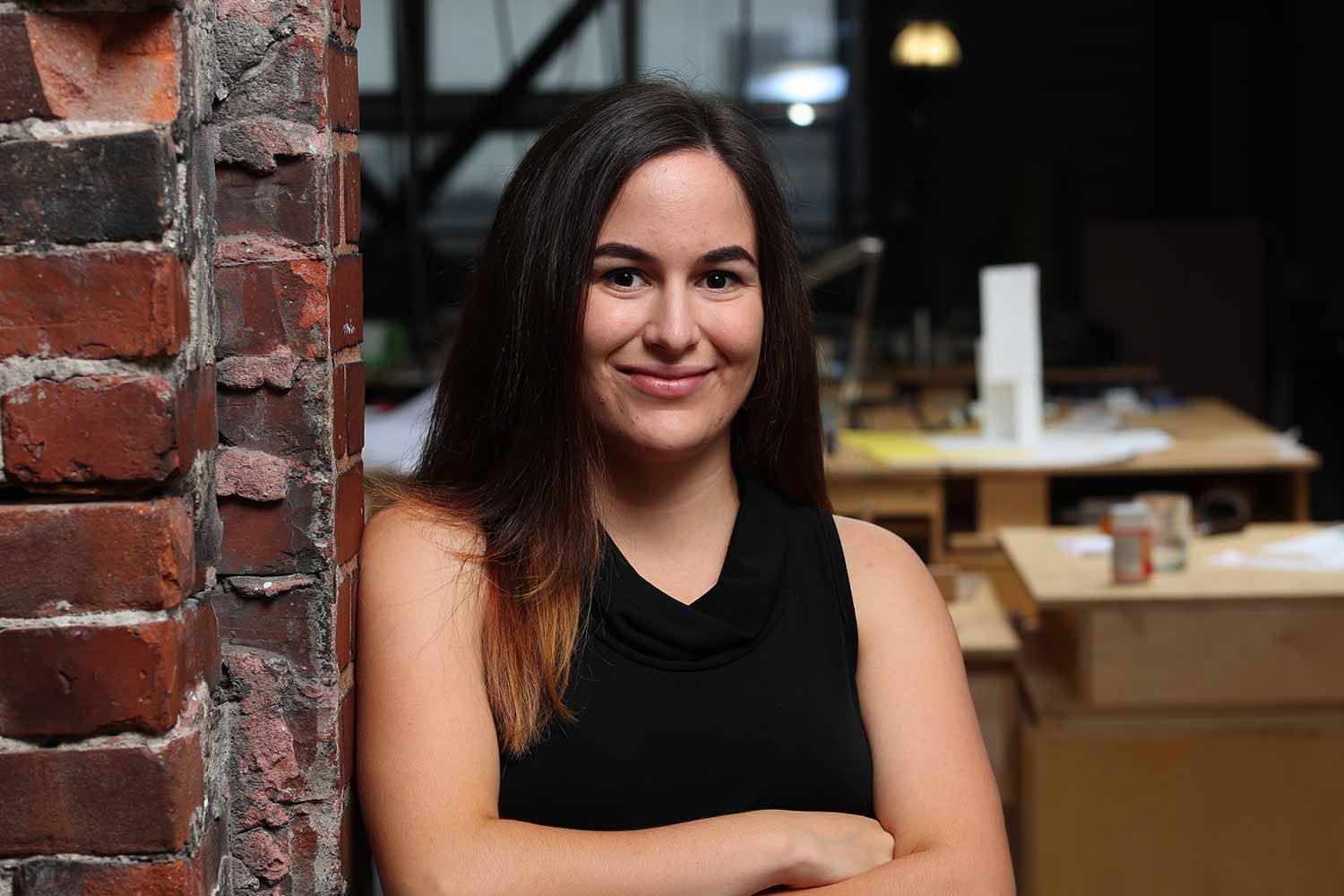 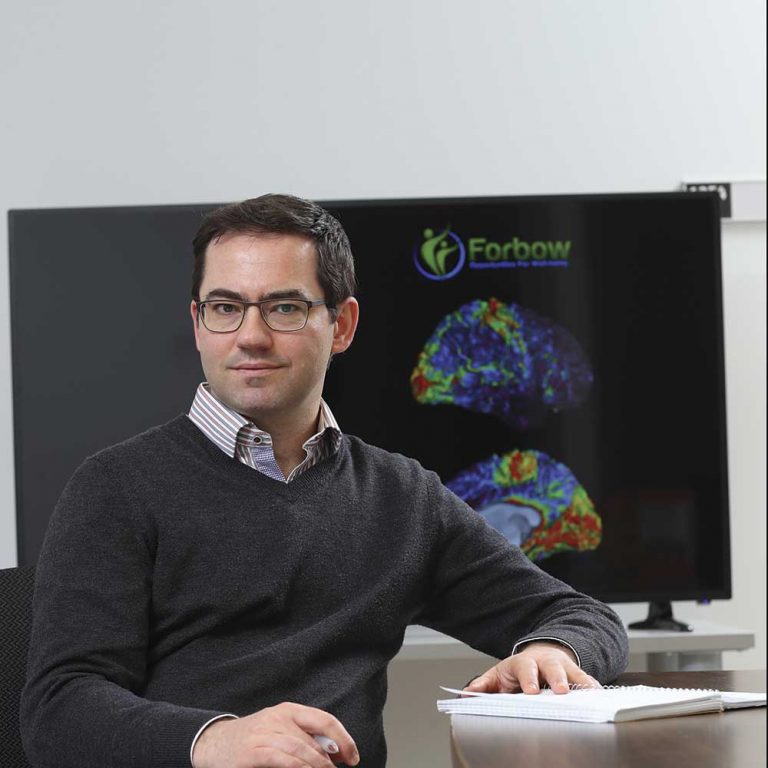 Professor of Psychiatry Dr. Rudolf Uher on the search for effective early mental health interventions for children, and how early treatment can change a child’s life