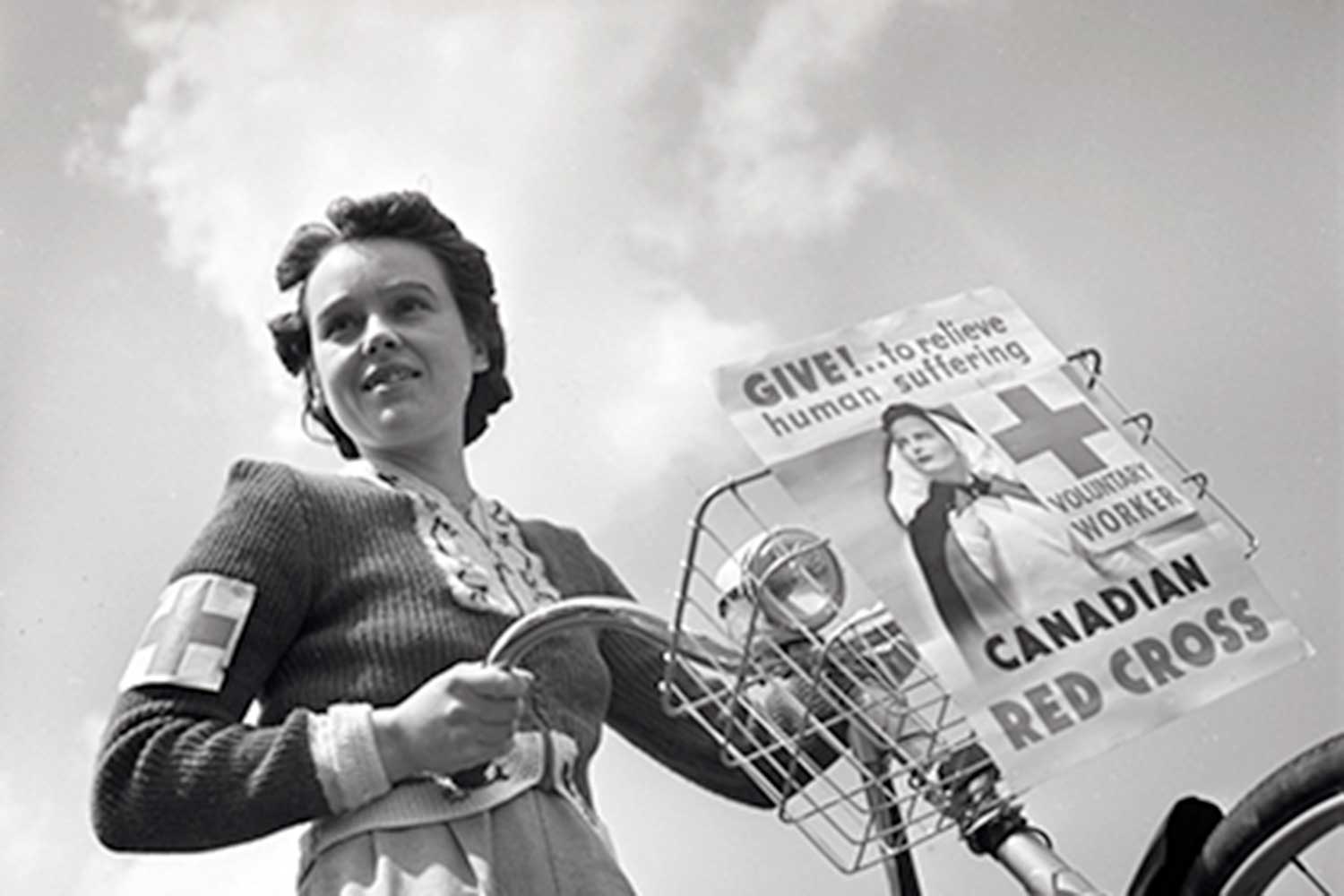 Five Dalhousie alumnae are among those launching a national campaign to bring the story of women’s contributions to the Canadian war effort to Halifax’s waterfront.

The Halifax Women’s History Society (HWHS) hopes that the Woman on the Waterfront (WOW) campaign will result in placing the monument The Volunteers/Les Bénévoles on a donated site near the Halifax Seaport Farmers’ Market.

“Women are invisible in Halifax’s history and public art, yet their contributions are very real,” says Mary Somers (MPA’96), communications chair for HWHS. “We’re working to change that.”

HWHS Chair Janet Guildford (BA’67, MA’83, PhD(History)’90) says women and girls’ volunteer work during the Second World War was highly varied, and evolved to meet the needs of the city. “Halifax was as close to the front as you could get in Canada during the Second World War. Virtually overnight, the population doubled in a city still recovering from the Depression,” she says. “Women gave countless hours of unpaid work, filling in gaps left by governments that did not have the resources to adequately fund the war.”

Women volunteers provided nursing care, respite and hospitality through the Red Cross, St. John Ambulance and the IODE. They organized canteens, cooked and served thousands of meals, made bandages and surgical dressings, knitted clothing, arranged blood drives, ran the rationing program and more—all in support of the war effort. Yet there are virtually no monuments to these or any women in Halifax today, and very few in Canada. In fact, out of over 100 statues, cairns and plaques in the city, fewer than a dozen are of women (and most of those are figures from mythology).

In addition to Somers and Guildford, the Society includes Dalhousie graduates Frances Gregor (BN’67, MN’79, PhD(Education)’94), Elizabeth Ryan (nee Shupe) (BA’69) and Robin MacInnis (BComm’68). They have secured a location for the monument from the Port of Halifax and have already received two gifts totaling $200,000. They have raised another $50,000 in member donations and grants.

A call for proposals will go out for Canadian women sculptors for the project, and the group is planning to unveil the monument in 2017.

Dr. Guildford says it’s difficult to quantify exactly how much volunteer work women provided. But a booklet published at the end of the war by the Province of Nova Scotia claims there were more than 52 million encounters between volunteers and those who needed volunteer service assistance.

“These women were known and appreciated in their era. It’s only now that their stories have faded.”

Find out more by visiting the project’s website halifaxwomenshistory.ca 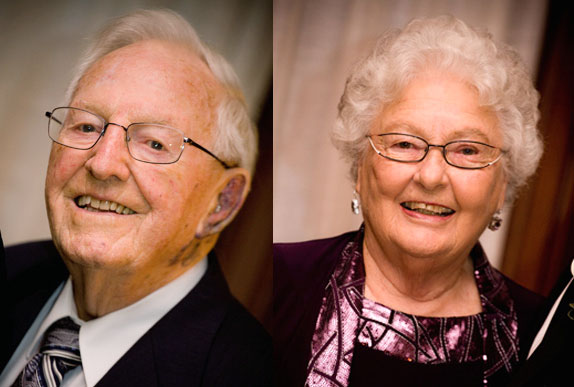 Dr. Robert Forsythe worked to improve lives throughout his career. His impact and legacy carries on through the Dr. Robert and Mrs. Forsythe Prize 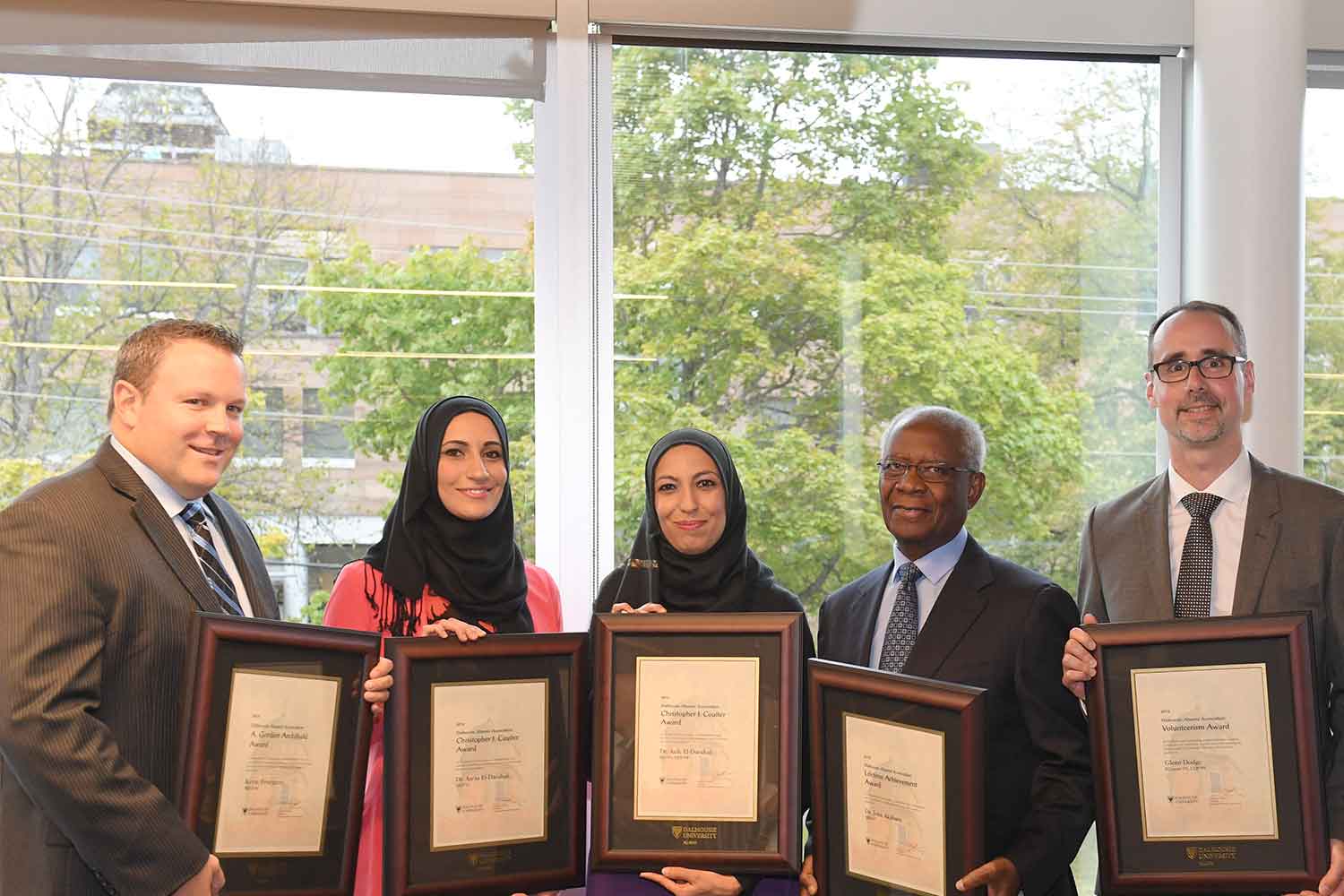