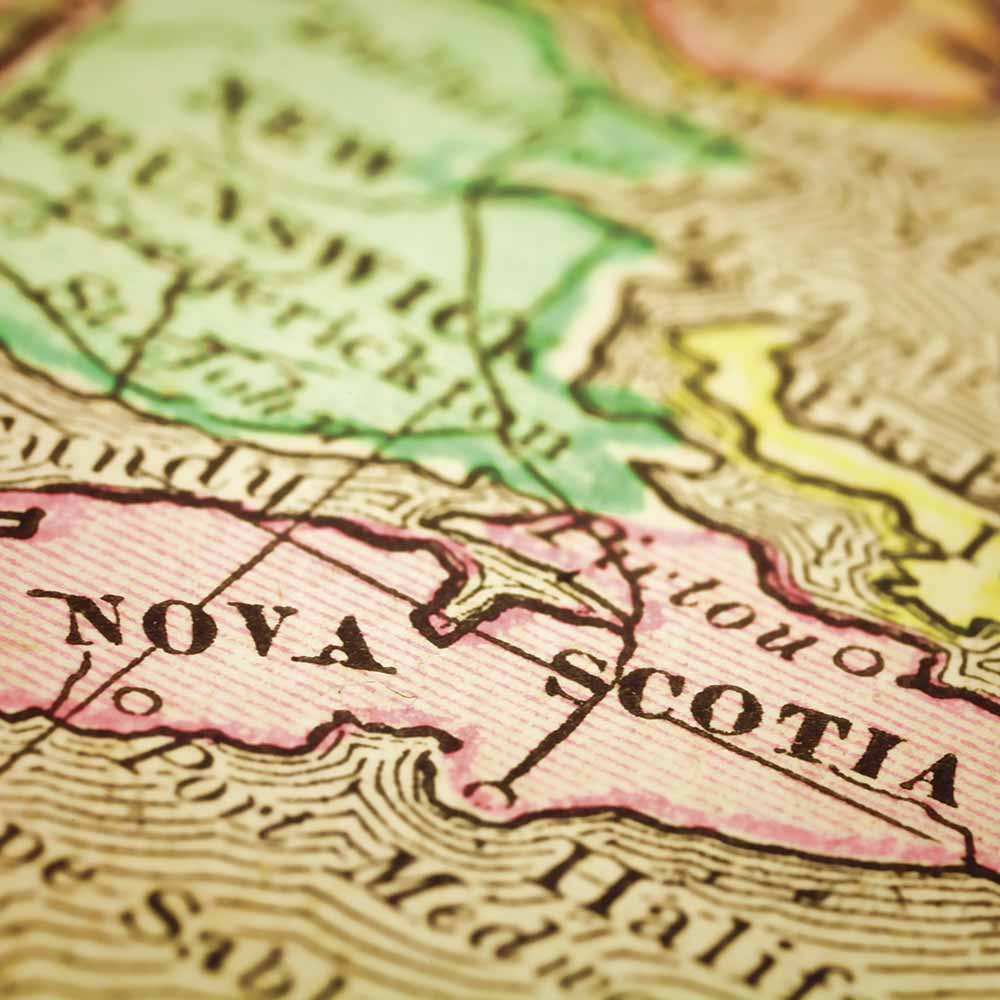 A unique global program run by the world’s top-ranked university is set to help Nova Scotia develop new strategies to address one of the province’s most pressing issues: building a stronger economy.

A team of leaders from across the province—including Dal President Richard Florizone—has joined forces to participate in a Massachusetts Institute of Technology (MIT) program designed to empower regions to improve their capacity for innovation, entrepreneurship and social progress.

With only up to eight regions accepted into the program each year, the MIT Regional Entrepreneurship Acceleration Program, or MIT REAP, offers teams from around the globe direct access to MIT’s world-leading innovation experts and a one-of-a-kind opportunity to learn from each other. Nova Scotia is the first Canadian region to be accepted into the program. Although the province already has many promising innovation-driven enterprises, pressing economic and demographic challenges have increased pressure on leaders to uncover new ways to accelerate the region’s capacity.

“I think the energy for change will come from working in diverse groups across the province, not in our typical siloed ways,” says Tracy Kitch, president and CEO at the IWK Health Centre.

That opportunity for collaboration is part of what excites Tracy Kitch, one of nine leaders volunteering their time to contribute to the Nova Scotia team’s efforts over the next two years. “I think the energy for change will come from working in diverse groups across the province, not in our typical siloed ways,” says Kitch, who is president and CEO at the IWK Health Centre. “It’s not that innovation isn’t there and that it isn’t happening, it’s how we are spreading and scaling it.”

The MIT REAP approach builds on the idea of an “innovation ecosystem,” where closer collaboration between key groups—entrepreneurs, universities, government, the corporate sector and risk capital—has the potential to open up new possibilities for innovation-driven entrepreneurship. That could include cultivating new startups with growth and export potential, fostering social enterprises to meet public needs and encouraging collaborations that create value within public systems (such as improved efficiencies or outcomes within health care, for example).

“We spend a lot of time getting to know the regions and we want to make sure the program is customized to each one, which is the reason we keep it very small,” says Sarah Jane Maxted, MIT REAP’s executive director, adding that the program is geared to creating a platform for regional leaders to engage in more constructive and actionable conversations about regional innovation and entrepreneurship.

The two-year program involves workshops with MIT staff and faculty and engagement with stakeholder communities across Nova Scotia. A core team, funded by private-sector partners, will work directly with MIT experts as well as with teams from other regions at four separate three-day workshops over the course of the two years. In between workshops, the core team will engage stakeholder communities and build out broader networks, developing and implementing new initiatives to strengthen the province’s competitive advantages and its innovation ecosystem. REAP is an inclusive process, driven from the ground up in each region while being informed by global best practice.

Each region’s REAP initiatives differ depending on their own unique advantages and needs. Leaders from Scotland, for example, created a new online program called Can Do Scale to democratize entrepreneurship education, ensuring it is available to anyone. Veracruz, Mexico, set up an organization called iLab to help connect young entrepreneurs with the corporate sector. Nova Scotia could choose to focus its initiatives on any number of different sectors, from oceans and clean energy to life sciences and hardware design.

“This is an important opportunity for leaders and other stakeholders across our province to come together and explore ways we can build a brighter social and economic future for Nova Scotia,” says Dr. Florizone, who will serve as regional champion for the province’s team. 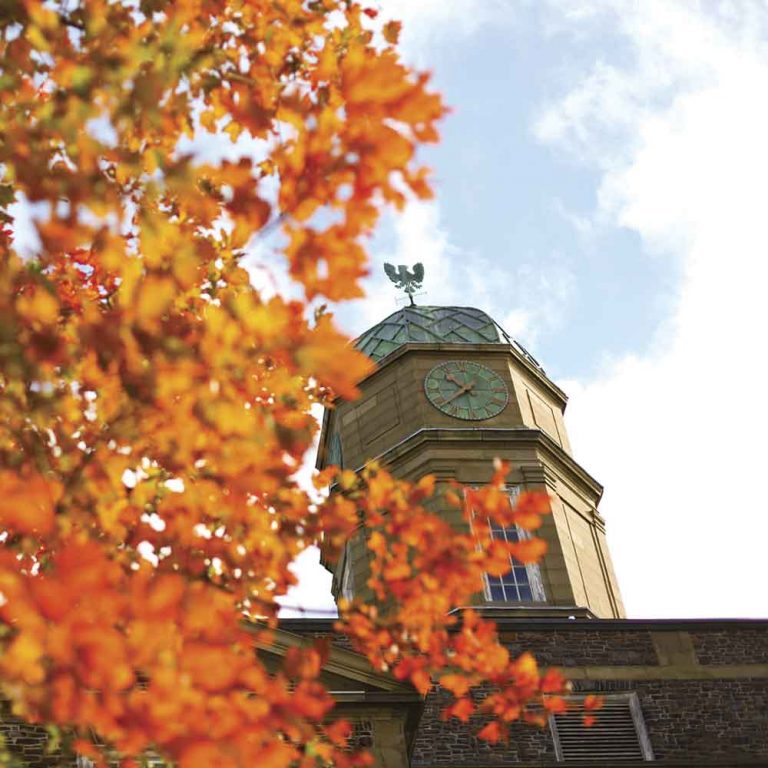 This fall is a time of renewal for Dalhousie, with initiatives and collaborations underway that will help propel Dalhousie into its third century