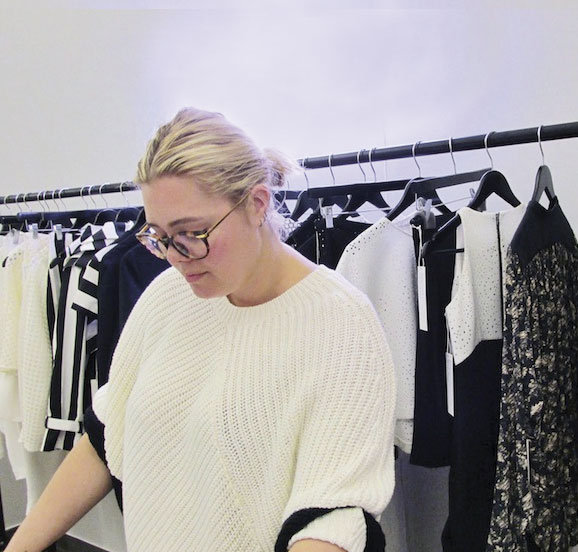 If you aren’t yet familiar with the name Kaelen Haworth, try checking out the pages of Vogue, InStyle or Elle magazine.

After completing her degree with a major in English, Haworth (BA’07) moved to New York City to study fashion design at Parsons, The New School of Design. There, she interned for Jenni Kayne, Stella McCartney and The Lake & Stars. Now a New York-based fashion designer, Haworth’s collections are currently carried in Canada at The Bay, as well as in specialty shops in the US, Japan, Riyadh, Beirut and globally through online commerce. She is about to finish her term in the Council of Fashion Designers of America (CFDA) Fashion Incubator, a business development program designed to support the next generation of fashion designers in New York City, and her fashion line, KAELEN, makes regular appearances at New York Fashion Week.

“We’re trying to make that cross-section between something that’s really exciting and feels new but it also feels like you can wear it and be comfortable and feel like yourself,” says Haworth, adding that her designs are suitable for the real world and not just for the runway. “It’s about making the best version of yourself in something that feels really special but isn’t louder than you are, and can blend into your life and not be all about trends.”

Haworth says her love of English literature has provided inspiration and contributed to the creativity of her designs. “With fashion design there’s an element of storytelling that comes through,” says Haworth.

Growing up in Oakville, Ontario, Haworth didn’t know very much about Halifax or Dalhousie until she came to Halifax to visit her brother during his first year at Dal. “I fell in love with it and Dal skyrocketed to the top of the list after that,” Haworth says. She found another form of love during her first year in residence—she met Simon Haworth (BA’08), now her husband, when they both lived in Howe Hall.

Haworth took courses in literature, the histories of music and film, as well as journalism while at Dal, and says she’s glad she studied things that truly interested her. In an era where finding work can be challenging, she says “doing something that you’re good at and interested in is going to put you in a better stead than anything else.”

Haworth has recently come back into the Dal fold by agreeing to sit on the Fountain School of Performing Arts Campaign Cabinet for the expansion of the Arts Centre. Reflecting on her own experience in the CFDA Incubator program, Haworth says, “I think part of what makes you successful is being able to collaborate with people while taking in the energy from other people as well. I think [the Arts Centre] is going to create this really wonderful communal space that will allow students to feed off each other and will let these programs come to life.” 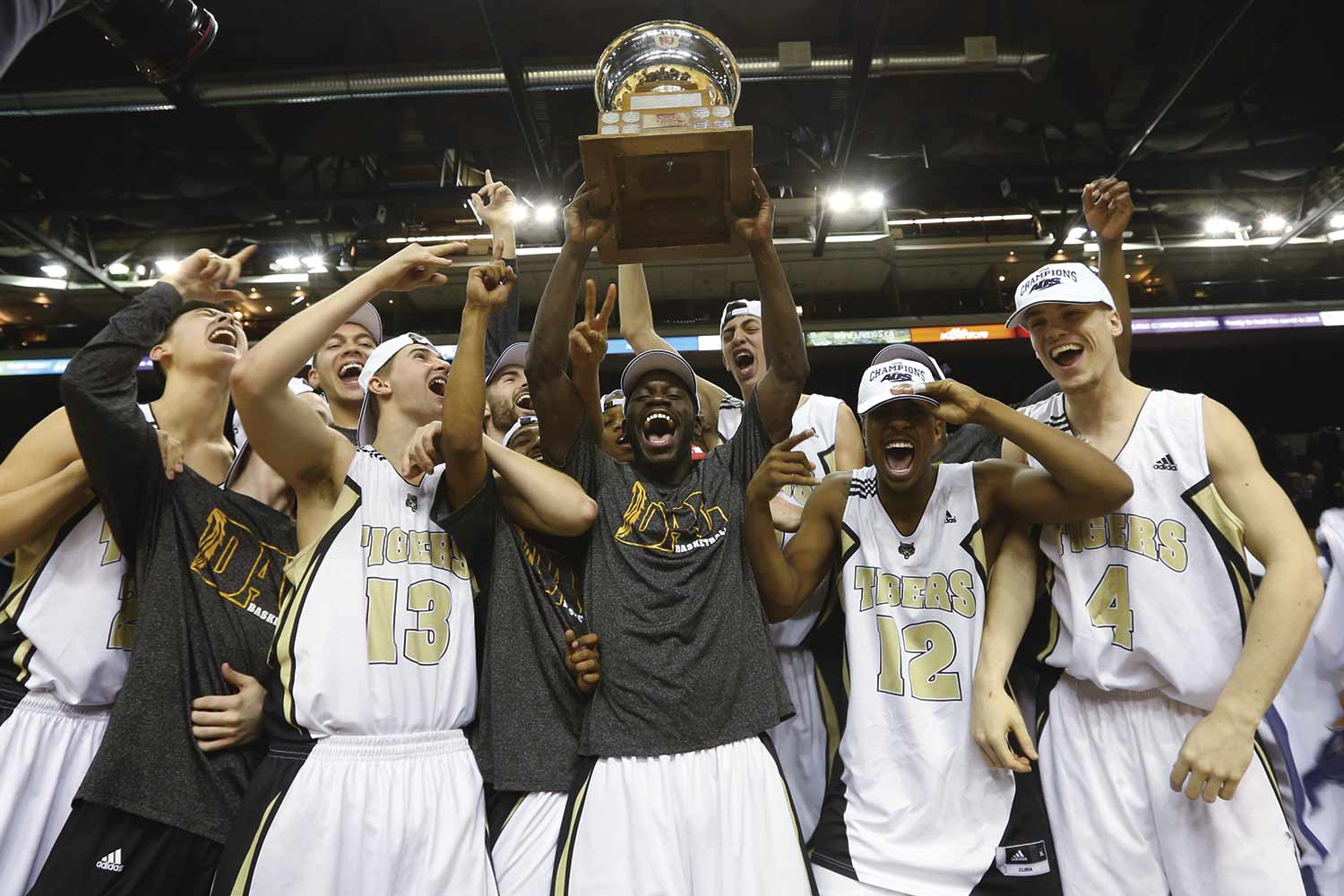 A Winning Year for the Dalhousie Tigers

Nine AUS championship titles, nine CIS all-Canadian awards, seven AUS Coach of the Year Awards and much more all adds up to a banner year 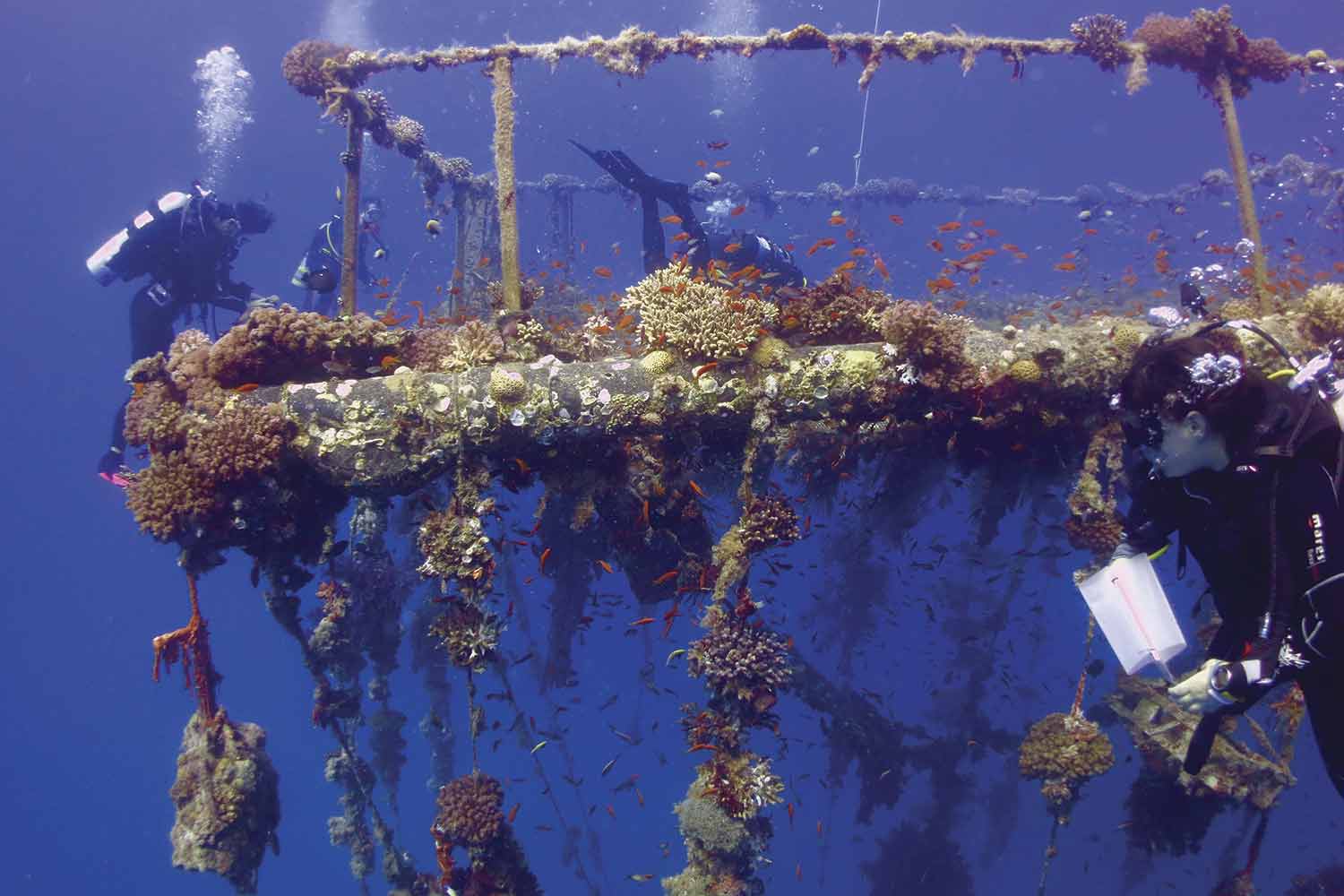 How Dal is embracing internationalization by teaming up and sharing data, infrastructure and best practices—and creating world-leading student and research experiences in the process