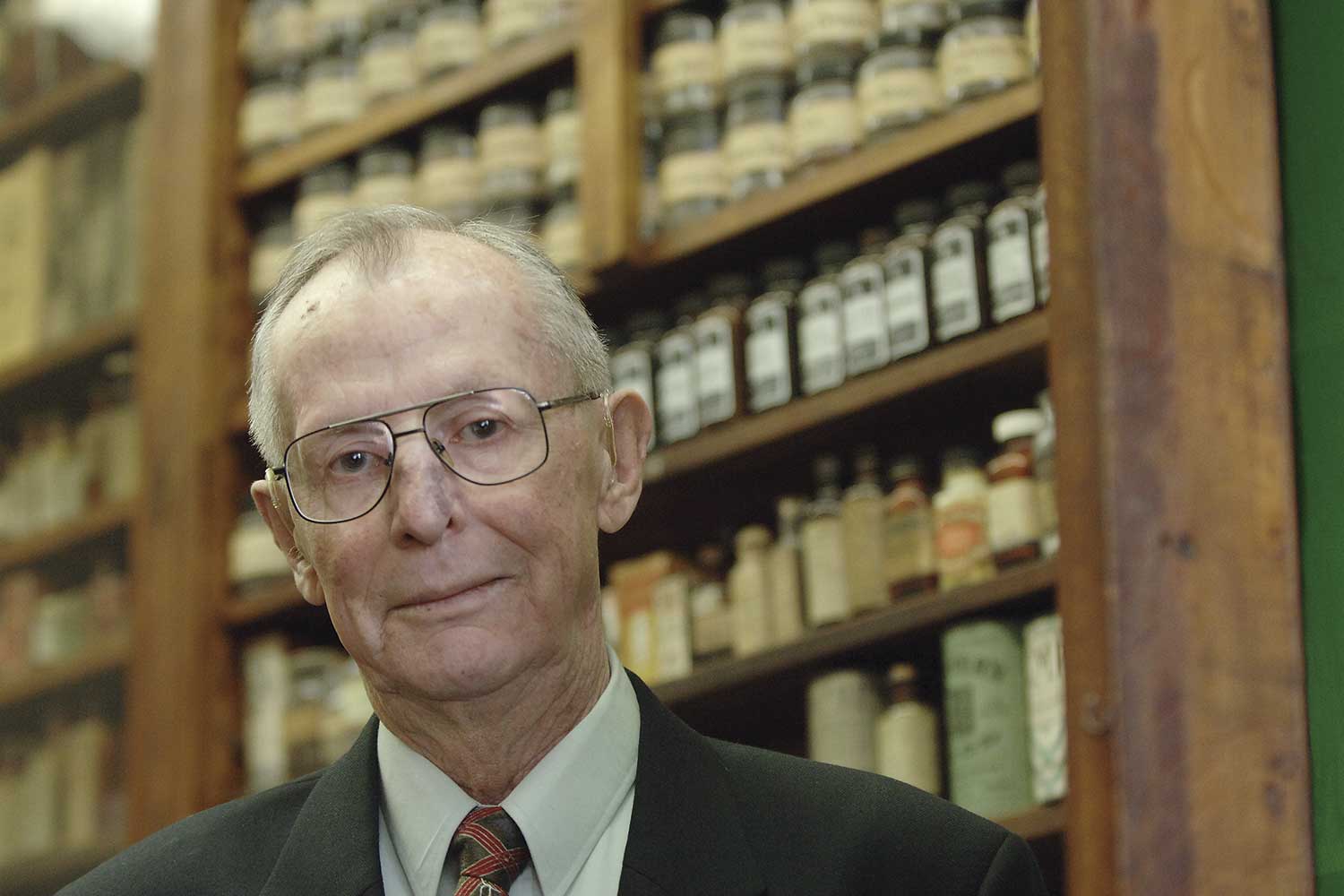 A Lifelong Commitment to the College of Pharmacy

Kindness—that’s the first word that comes to mind when Susan Mansour describes the legacy of J. Gordon Duff.

“He would financially help students at risk of dropping out of the Pharmacy program because they couldn’t afford it,” says the director and associate professor of the College of Pharmacy. “Any time he visited the college in his later years, he’d always ask, ‘How can I help?’ He wanted to ensure the College was in good hands for the future.”

Throughout his career until his passing in December 2014, Dr. Duff demonstrated an incredible commitment to pharmacy practice and education, and to Dalhousie. He helped established the College of Pharmacy, served as its first director (1961-1972) and continued as a faculty member until 1990. He led and served on several professional organizations, including the Canadian Foundation for Pharmacy and the Canadian Pharmaceutical Association. He established the J. Gordon Duff Pharmacy Museum to preserve the history of the profession. And he was recognized for his pioneering work with Centennial Pharmacist honours from the Canadian Pharmacists Association and an honourary Doctor of Law degree from Dalhousie.

Over the years, Dr. Duff contributed to the College and to the Dalhousie University Archives. But a $1.5-million gift to Dalhousie in his will has created a lasting legacy of support for both. “It was overwhelming,” says Mansour of Dr. Duff’s generosity. “To know that someone had the best interests of the College at heart, he demonstrated that he really saw us as family.”

Dr. Duff’s bequest provides vital funding for existing and new scholarships, and for an emergency fund, to ease the financial challenges of pursuing degrees particularly at the graduate level. He also committed substantial funds for the Dalhousie Pharmacy Endowment Fund, which will promote related research throughout the Maritimes. “He’s really supported the pharmaceutical science mission of the college,” says Mansour. “And these scholarships give students vital support throughout their studies, including for living expenses.”

Michael Moosberger was delighted that Dr. Duff made a contribution to the archives as well. “It was important to him that the papers of significant faculty members be maintained and accessible to professors and students for their education and research,” says the associate university librarian, research and scholarly communication and Dalhousie University archivist. “The cost of processing archival material is pretty substantial, and these funds will enable us to do the important work we do.”

Funds were also earmarked to establish a Chair in Pharmacy Administration, which will further benefit the student and broader pharmacy community. In the meantime, Dr. Duff’s bequest is already making a difference, funding research and scholarships, while encouraging all who knew him to follow his lead. “He’s raised awareness among the Dalhousie community of how legacies large and small can make a difference. It’s inspired students and faculty to think about doing similar things to help the College,” says Mansour. 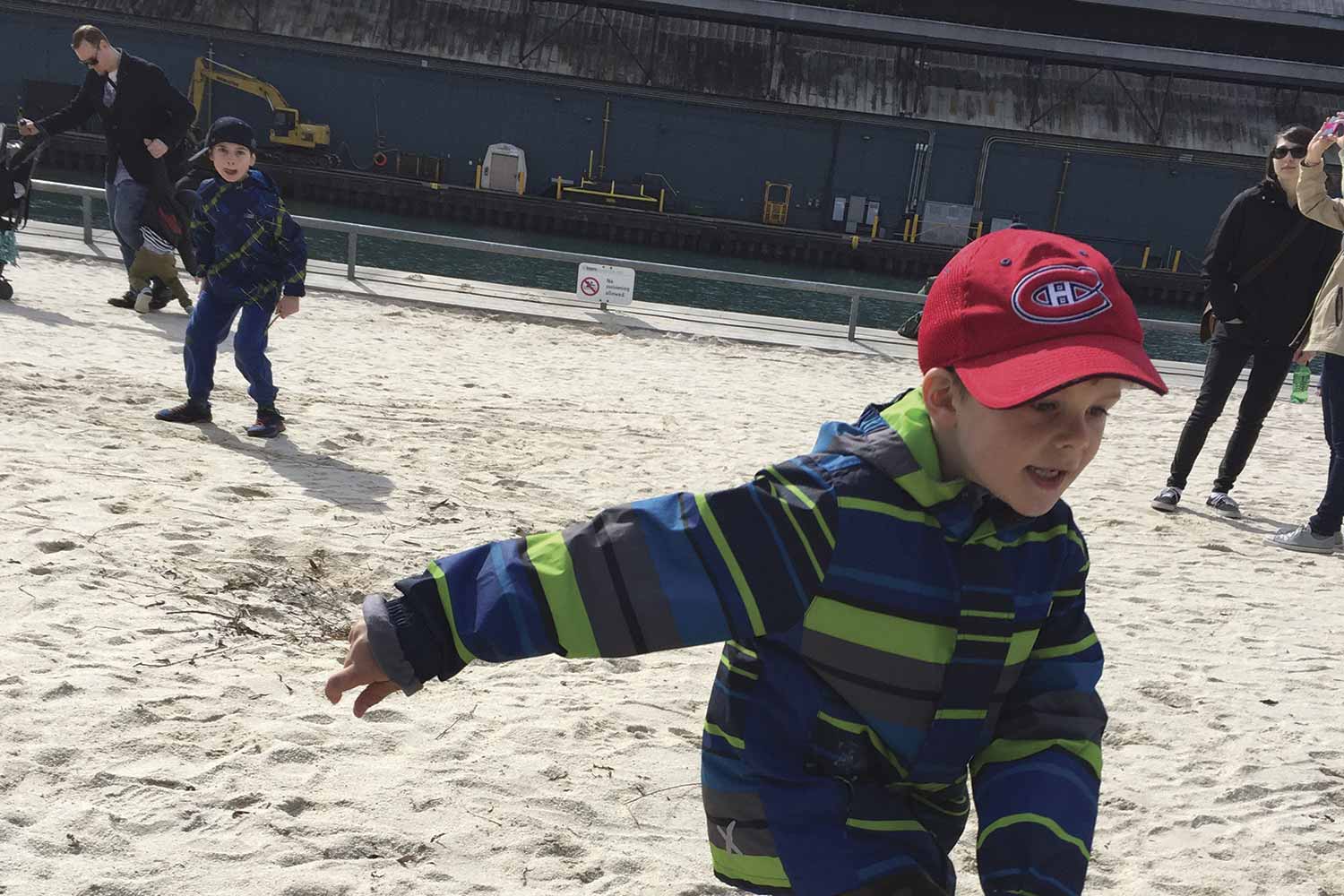 Dalhousie’s internationally recognized research on the physical, mental and emotional health of children 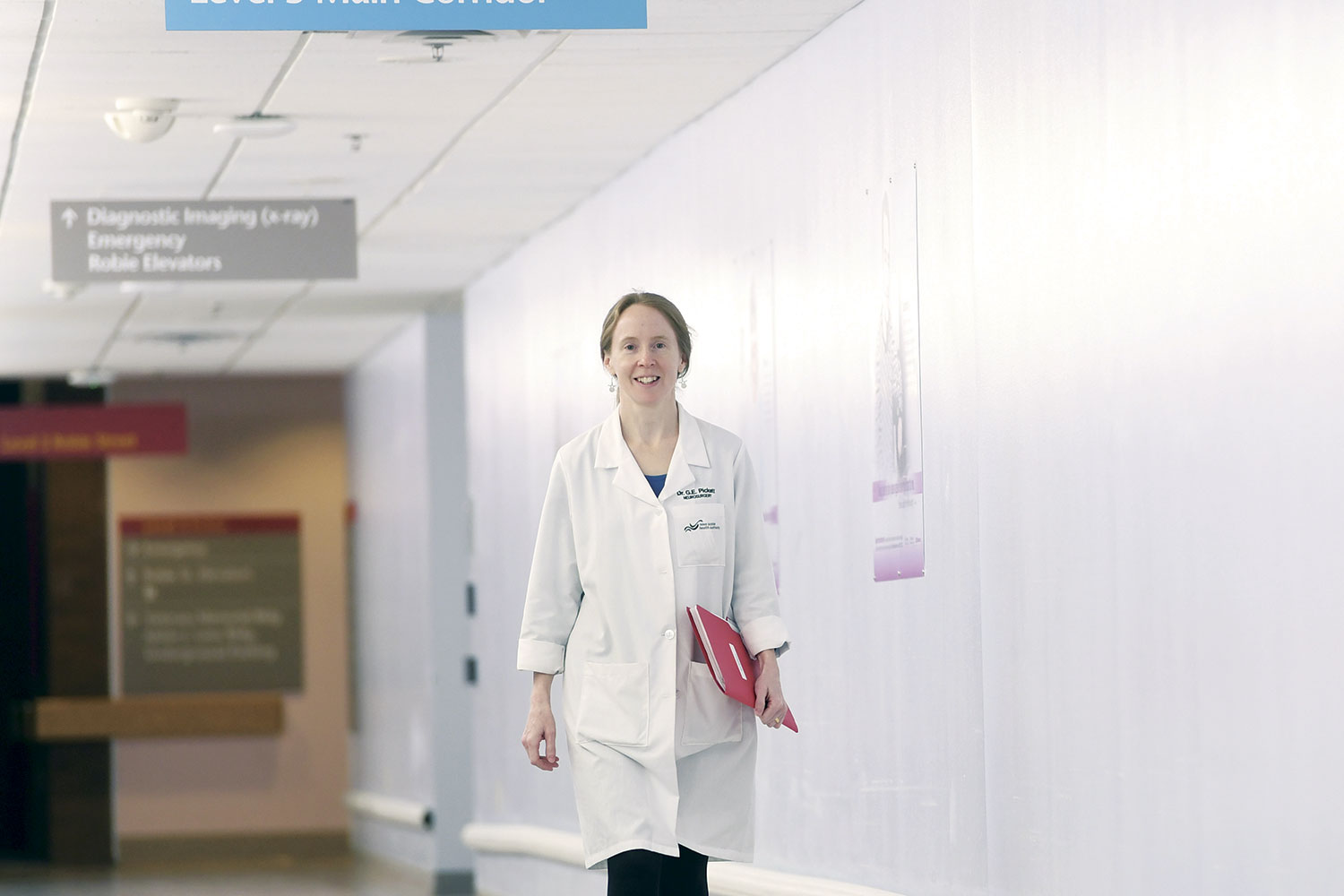