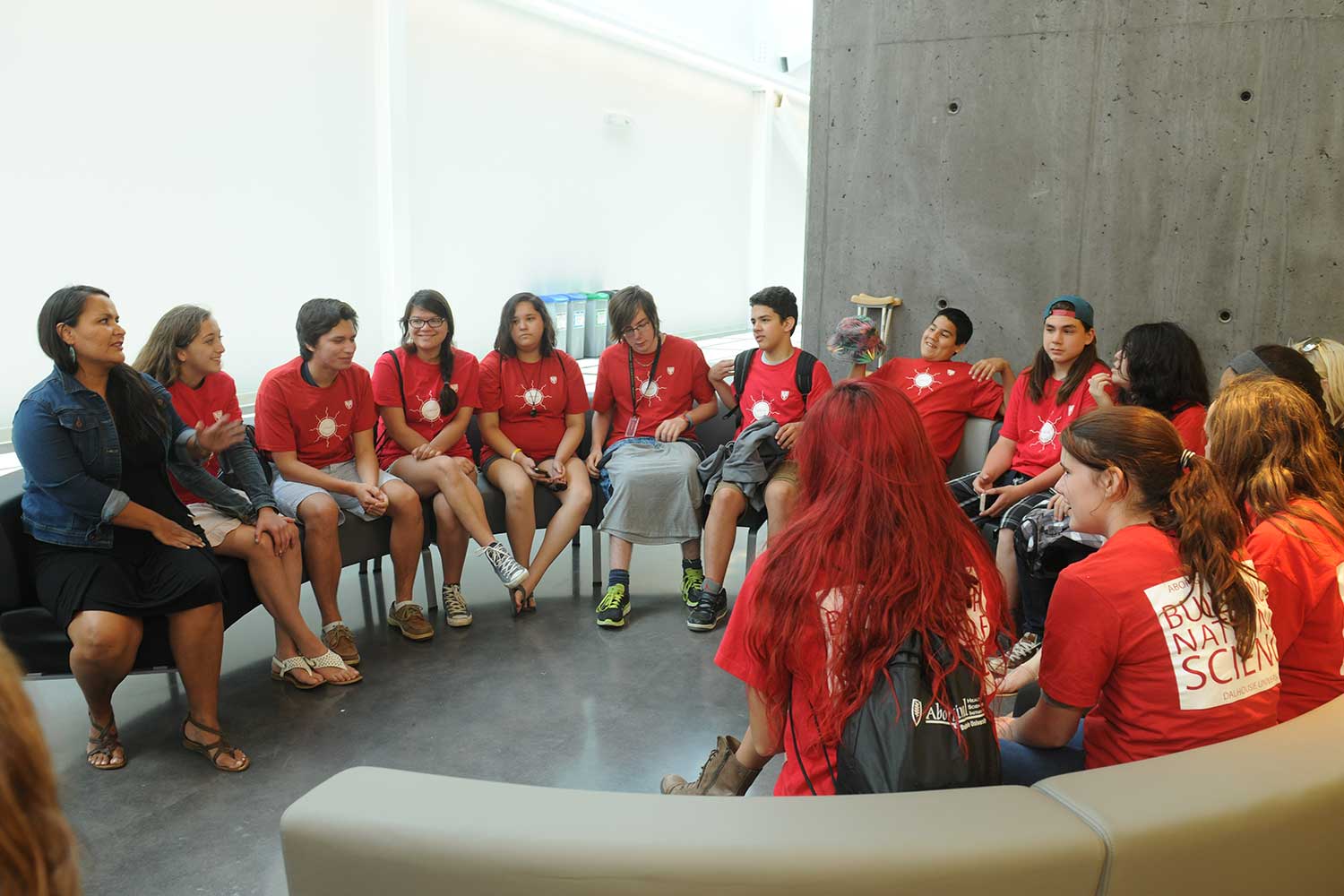 As Dalhousie President Richard Florizone told students in a convocation address, it’s important to be open to possibility. Dalhousie has demonstrated this openness throughout its history by inviting new ideas and approaches and opening our doors to the community.

1818 George Ramsay, the ninth Earl of Dalhousie, founds Dalhousie College as a college that is “open to youth of all religions and every class of society.” While an admirable and radical view for its time, it would be decades before that openness extended to gender and race.

1881 University governors decide that “Dalhousie is open, with all its privileges, to any lady capable of entering,” ensuring women are admitted to Dalhousie with equal access to scholarships and awards.

1936 Dalhousie introduces a course in Public Administration, the first of its kind in Canada. The new course is commended as an example of the current educational progress at Dalhousie.

1995 A summer tradition begins at what is now Dal’s Faculty of Agriculture: Community Open House gives visitors of all ages a glimpse into exciting research and campus experiences through tours and interactive displays.

2002 DalOUT, the LGBTQIA+ Society of Dalhousie, begins offering education, social events, resources and a safe, inclusive community to all.

2011 The Atlantic Aboriginal Junior University welcomes youth from around Atlantic Canada for hands-on experiences in traditional Aboriginal healing as well as introductions to the health professions. The program is now in its fifth year.

2014 Inspiration and Impact: Dalhousie Strategic Direction 2014-18 includes “Fostering a collegial culture grounded in diversity and inclusiveness” as a strategic priority. Since then, much work has been done including the intensely researched action report, BELONG: Supporting an inclusive and diverse university.

2015 Dalhousie co-hosts Open Ship and welcomes all aboard the German research ship Maria S. Merian while the ship is in Halifax between scientific voyages to the Labrador Sea. 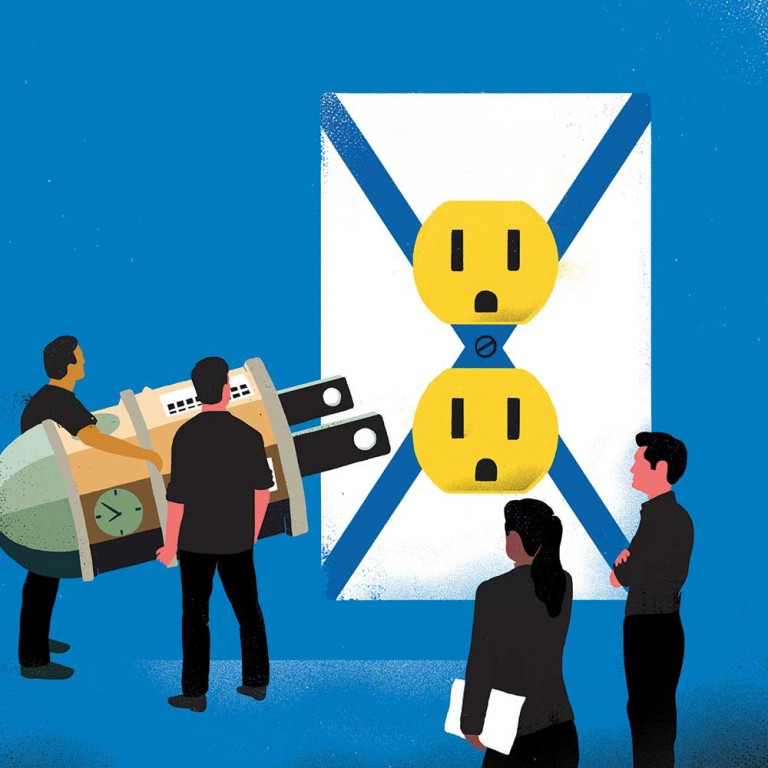 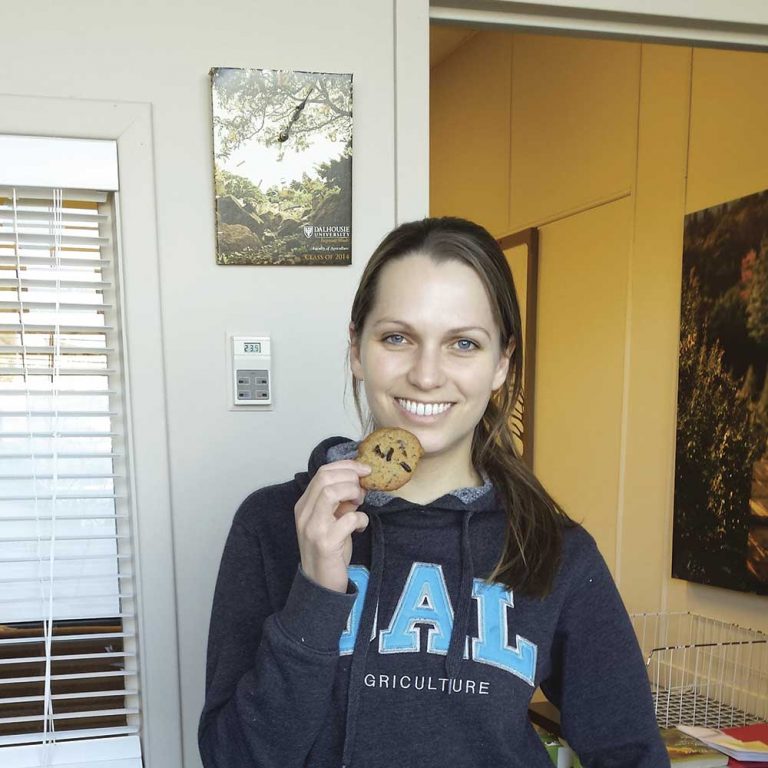 At the Dalhousie Agricultural Campus’s International Office staff use their expertise to benefit other countries through international development projects, student mobility opportunities and internationalization programs.