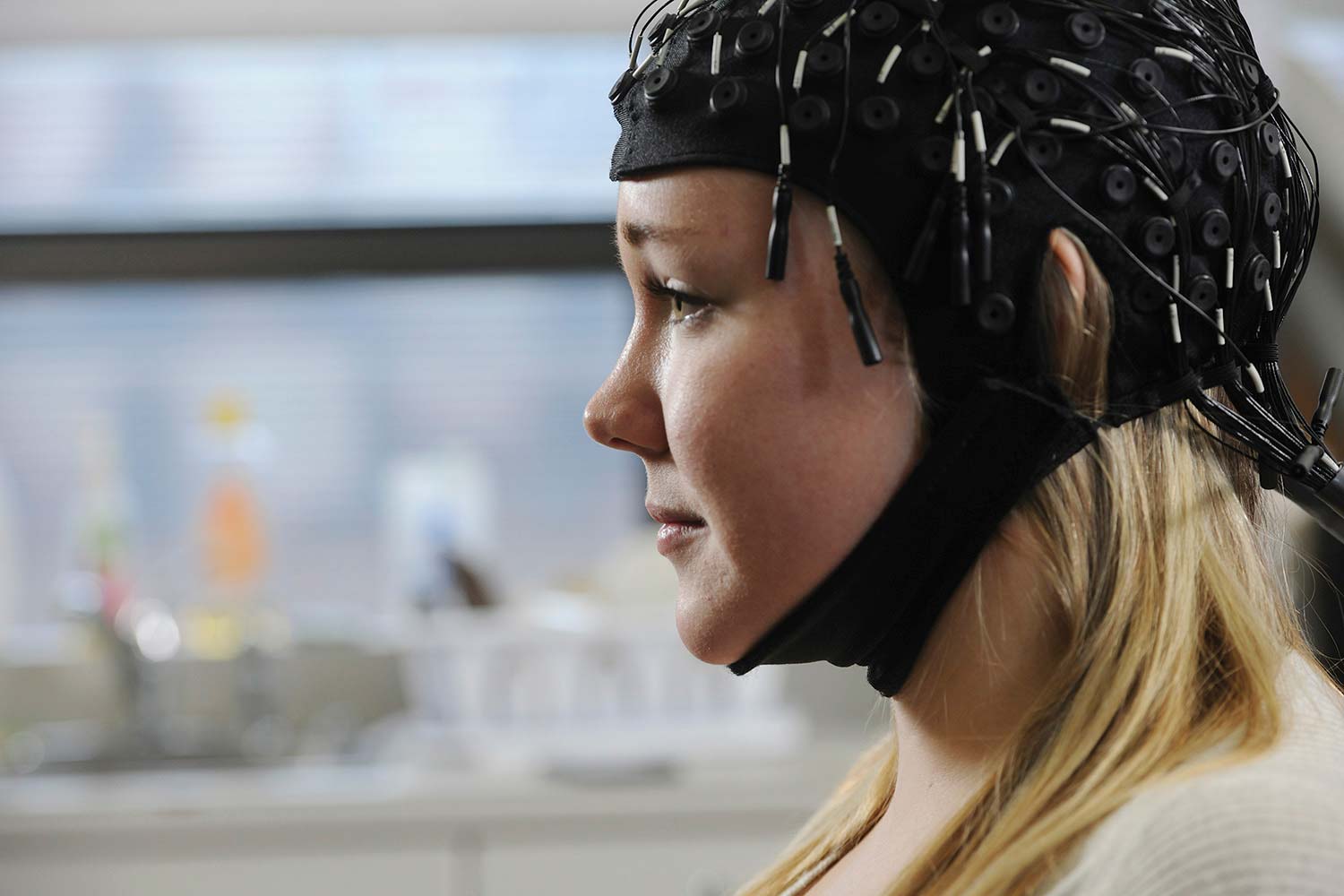 Christopher Friesen is adjusting a black EEG (electroencephalography) cap on a research participant named Emily Patrick. The second-year master’s student applies a saline gel to the cap sensors in preparation for the experiment. “It’s dripping!” laughs Patrick. It’s not her first time completing the experiment; she’s a master’s student and she knows the drill.

The saline gel will allow electrical activity from Patrick’s brain to be captured with more precision during the 40-minute session. Friesen hooks wires up to the sensors in the cap, and connects them to his laptop. The experiment begins in silence as Patrick watches a five-second video clip. In it, two individuals complete a complicated handshake—like baseball players after a home run. She watches the handshake over and over again, and is then told to imagine it. All the while, Friesen’s laptop collects data from the sensors.

Brain plasticity—it’s a term you may have heard before. Enter a quick Google search, and you’ll find dozens of online sites offering games and puzzles promising your brain a fun-yet-challenging workout. There’s even a National Geographic reality television series called Brain Games that explores aspects of the human mind, and invites viewers to participate in experiments. While the jury is still out on whether the fun and games will actually improve your thinking, researchers at Dalhousie are exploring the science of brain plasticity. Friesen’s work is one of several projects underway in the Laboratory For Brain Recovery and Function in the School of Physiotherapy (boelab.com), under the direction of their professor Shaun Boe.

Dr. Boe and his team of students are researching stroke-related neuroscience—specifically, the role mental imagery can play in post-stroke rehabilitation. In this particular experiment, Friesen wants to know if the neurofeedback system he’s using can allow people to increase activity in the brain regions that produce movement. “If you can imagine moving your arm, you can stimulate the part of the brain responsible for actually moving your arm,” he explains. He also adds that the system he is using is completely unique. He knows this because he designed it himself.

“Most of my best ideas come from my students,” says Dr. Boe. He started the lab in 2011 and since has trained over 30 students, with 14 graduate and undergrad students currently in the lab. The students are heavily involved in conducting the lab’s research studies, which focus on helping people to learn better, and ultimately using this knowledge to help people recover more quickly. “It really comes down to learning,” says Dr. Boe. “When we understand the basics of how people learn, we can apply that knowledge in a clinical setting.”

So, how do we learn? Repetition is one piece of this complex brain puzzle. “If you engage in something over and over again, in time, you will get better at it. We remember how to ride a bike because the brain stores this information through complex networks of connected regions. Repetitive practice rewires the brain to make these networks more efficient,” says Dr. Boe, likening this process to a bumpy road that becomes smoother the more people use it.

“Our lab works to identify the most important connections for learning a skill, and tests several new methods, like neurofeedback and brain stimulation, to enhance these connections. Our goal is to develop the most effective procedures for enhancing learning, and to apply these techniques to rehabilitation,” he says. This is where plasticity comes in. “The ability to learn a new skill depends on brain plasticity; the brain’s ability to change.”

How does understanding brain plasticity help in a clinical setting? Imagine you’re a stroke survivor who needs to gain back movement in your arm. Traditional rehab would involve having you repeat physical exercises—sometimes thousands of repetitions of specific movements. But because you’ve had a stroke, you’re also likely to tire easily, making doing those exercises daunting and maybe even physically impossible. What if you could get results with a combination of mental imagery and physical exercise? “Imagery can help us learn, relearn and recover physical skills,” says Dr. Boe. “It’s another form of practice that people in recovery can use.”

We all need feedback to learn and neurofeedback—receiving feedback on how you’re doing with mental imagery exercises—is another piece of the puzzle. However, this can be difficult with these types of exercises.  How can someone tell if they’re doing mental imagery exercises correctly, when they’re largely imagined? What type of feedback would be most beneficial? How often should it be received? “This is not a new area of science, but it’s something we’d like to take to the next level,” says Dr. Boe.

In the lab, that kind of neurofeedback is provided by expensive sensors and computing systems costing anywhere from $100,000 to $5 million. But that could change if a smartphone app Dr. Boe and his research team are working on comes to fruition. Dr. Boe is partnering with Dr. Tim Bardouille, a scientist at the IWK Health Centre, on the project. The hardware and app would cost about $400 and will collect the data from an EEG cap similar to the one Friesen used on test subject Patrick, but instead of having 128 electrodes, it would have about four. Users would still be able to collect valuable data on their brain activity, and stream it to their tablet or smartphone. In this way, they could track their own brain activity and function, while receiving the feedback they would need in order to maximize the benefit of imagining tasks in post-stroke or other forms of recovery.

“Imagery can help us learn, relearn and recover physical skills. It’s another form of practice that people in recovery can use.”

Dr. Boe points out that some devices are available online, but they are for recreational purposes —more along the lines of brain games. His group is looking to enter the clinical market. “In the health-care system, solutions have to be feasible and cost-effective. That’s why we’re looking into whether our $400 system can help people improve and recover faster.”

Eventually, Dr. Boe can see applications for the use of mental imagery beyond the clinical arena. “It’s not just about recovery after a stroke. High-level athletes like the Canadian Olympic team can use visualization techniques like mental imagery to improve athletic performance. Or, these techniques could be used in developing a highly-trained workforce, including surgeons with limited time in the operating room,” he says. “There are broad applications to this. There’s so much we still don’t know about the brain, but we do know that it is much more flexible than you think.”

Dal on the brain

Dalhousie is a leading centre for brain research. Here are just a few examples of our programs, research and partnerships:

The Brain Repair Centre is a research institute at Dalhousie dedicated to brain protection and repair. The centre has more than 50 principal investigators, $9 million in annual external funding and 250 trainees and staff engaged in a wide range of research. It is a hub for brain-focused work underway in Halifax, uniting science, clinical research and drug and technology development. Brain Repair Centre researchers are working to help people with neurological and neurodevelopmental disorders such as epilepsy and autism, ALS, multiple sclerosis, Parkinson’s disease, Alzheimer’s disease, injuries affecting the brain and spinal cord, psychiatric illnesses, traumatic brain injuries and more. The Centre’s partners include the Dalhousie Medical Research Foundation, the Government of Nova Scotia, the IWK Health Centre, Capital Health and the QEII Health Sciences Foundation.

Research by Dr. Aaron Newman (Psychology and Neuroscience) proved that the brain processes sign language like any other spoken language, concluding that American Sign Language (ASL) is a specialized human language. The research, conducted in partnership with Georgetown University, the University of Geneva and the University of Rochester, was applauded by members of the deaf community.

The Maritime Brain Tissue Bank, housed at Dalhousie, was established to collect brain tissues and make them available to researchers who are trying to better understand the causes of dementia, and help find more effective treatments. All funds donated to the 2014 Molly Appeal are being used to expand the Maritime Brain Tissue Bank so that it can store more data and more brain and spinal cord tissues. (The annual Molly Appeal supports medical research at Dalhousie Medical School in four key areas: neuroscience; cardiovascular; inflammation, infection and immunity; and cancer).

The Atlantic Mobility Action Project, based in Dalhousie’s Faculties of Medicine and Health Professions, aims to restore mobility to people whose nervous systems have been damaged by injury or disease, such as spinal cord injury, ALS, stroke, Parkinson’s disease or multiple sclerosis. 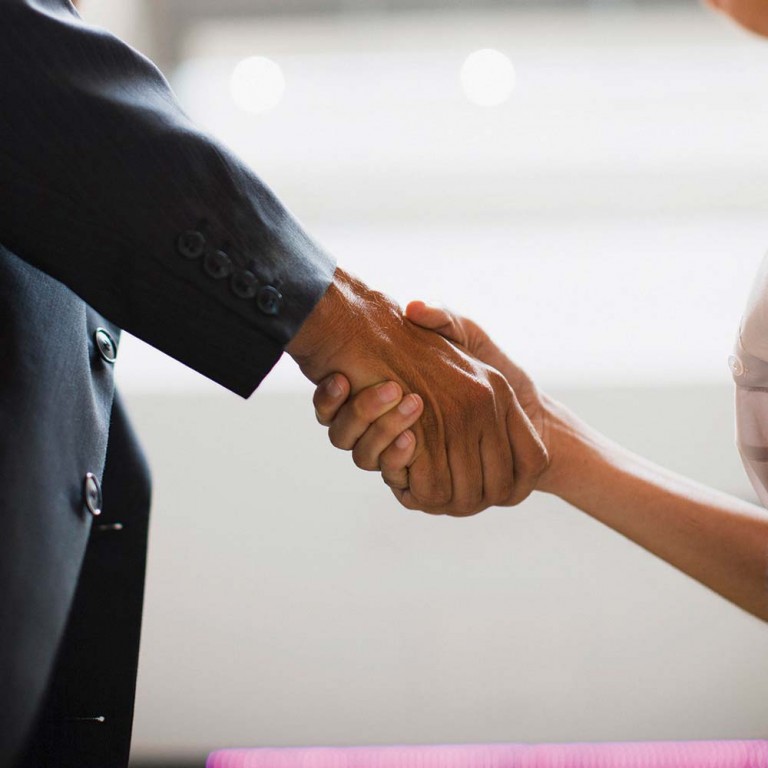 Dalhousie is Atlantic Canada’s main hub for private sector-linked research and innovation, accounting for 98 per cent of industry-sponsored university research in Nova Scotia. Here’s how Dal sparks innovation through its robust network of partnerships. 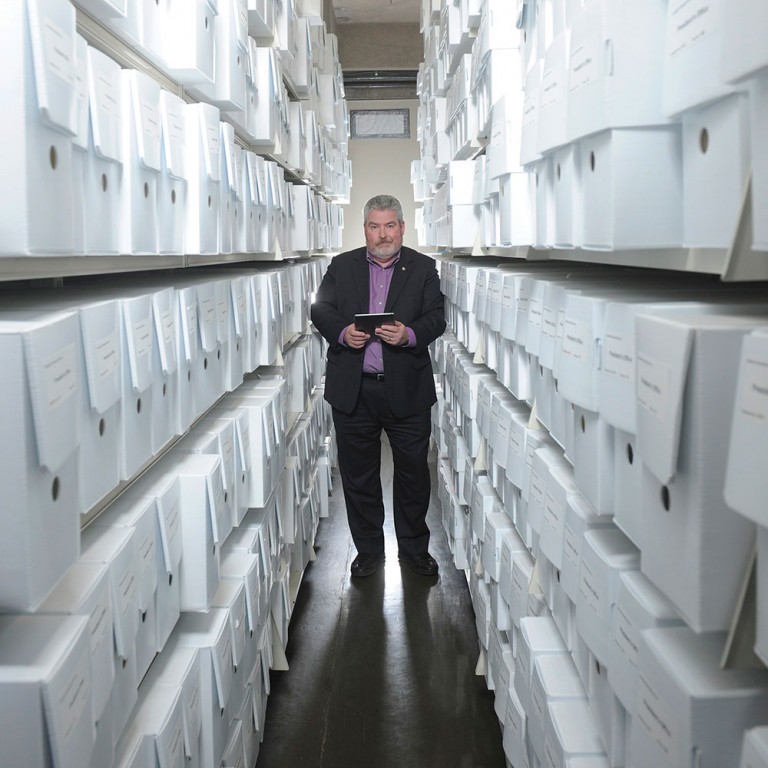