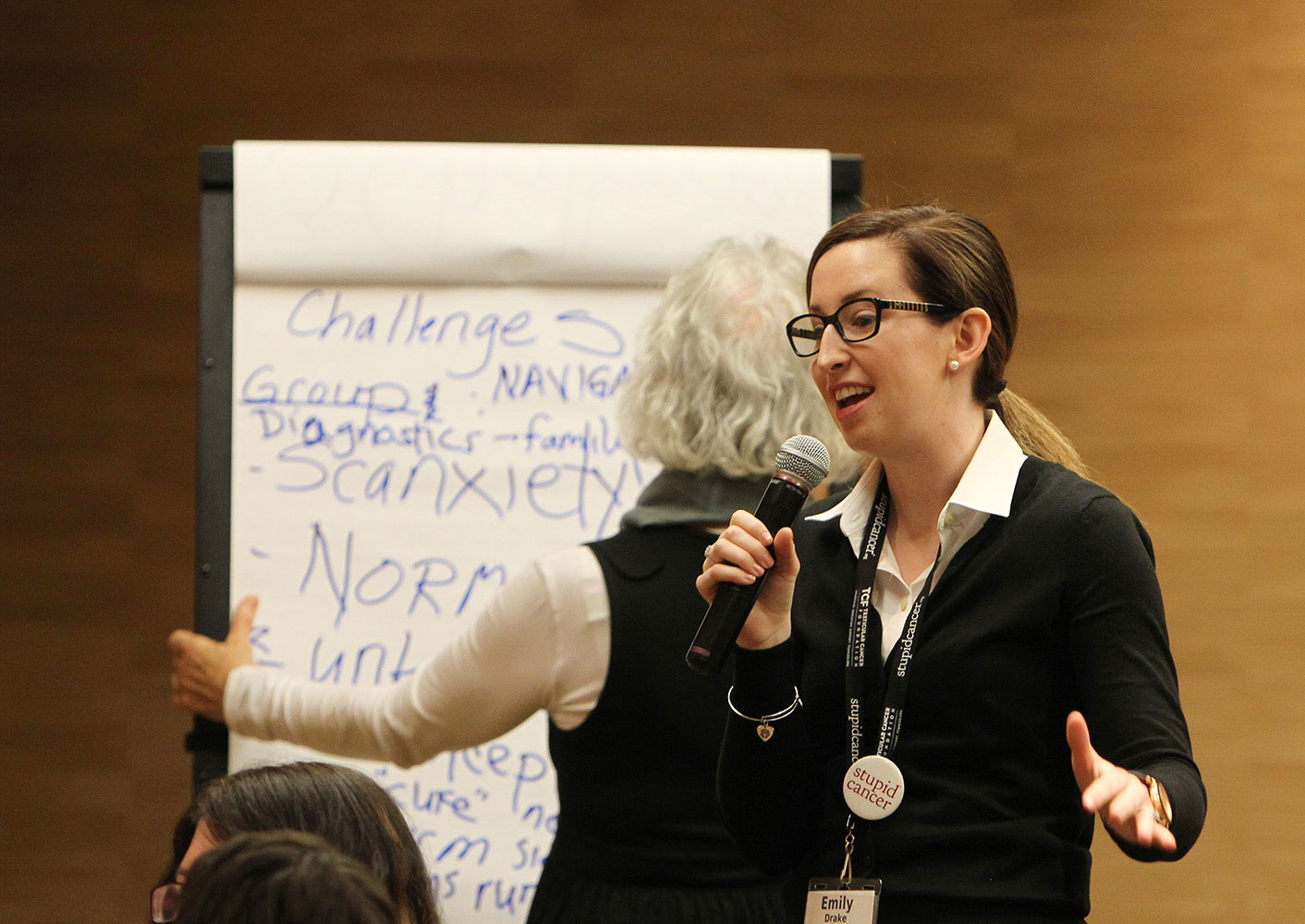 Emily Drake (MA’10) has made developing support programs for Montreal’s young adults with cancer the focus of her career. Now, she’s turning that focus to Halifax.

When Emily Drake (MA’10) was searching for a subject to focus on for her master’s thesis in health promotion, one of her instructors told her to find something she was passionate about. To say she accomplished that is an understatement.

“When I started to look into research on people with cancer I was really surprised by the lack of research and support for young people in the age group of 18 to 39,” Drake says from her home in Halifax, where she recently relocated after a few years in Montreal. “There are a lot of resources for children, or people who are much older. But young adults are a minority population in the cancer field.”

Since graduating in 2010, Drake has been at the forefront of developing research and support programs for young adults with cancer, who number in the region of 7,000 new diagnoses per year in Canada. Most recently she worked as the director of Cancer Fight Club, an online community and in-person program that provides resources and support services to anyone affected by the cancer diagnosis of a young adult. It’s part of Hope & Cope, a program at Montreal’s Jewish General Hospital, the only hospital in Canada to have an interdisciplinary young adult cancer clinic.

Through her research Drake realized that many young adults with cancer ended up in support groups with older people whose experiences and needs were much different from the challenges they faced. “These young adults may never have had a chance to have an intimate relationship, they may have lost the ability to have children. Many have had to drop out of school, and go on welfare to support themselves and their pharmaceutical costs,” Drake explains.

Through Hope & Cope, Drake helped create support programs and pioneered one of Canada’s first retreats geared to the needs of young adults living with metastatic or advanced cancer. Issues tackled include how to talk to children about a young parent’s advanced cancer diagnosis and create living wills.

Drake raised the profile of the needs of young adults living with cancer through her blog posts on the Huffington Post and co-created the Twitter hashtag #AYACSM. It stands for Adolescent and Young Adult Cancer Societal Movement, and brings people working in this field as well as patients together for chats once a month. She’s been an invited speaker at numerous conferences, including Australasia’s first youth cancer summit and scientific congress held this past December in Sydney, Australia.

Drake recently relocated to her hometown Halifax. In October she created a private consultancy in Halifax to continue her work. Hope & Cope signed on as her first client.

Drake is happy to be back in Halifax and credits Dalhousie with giving her the skills and confidence to advocate for young adults facing cancer. “My development as a health promotion specialist and researcher flourished because of the caring and supportive faculty and staff at the School of Health and Human Performance,” says Drake. “For every step I took, I felt that I had people backing me up telling me that I could do it.” 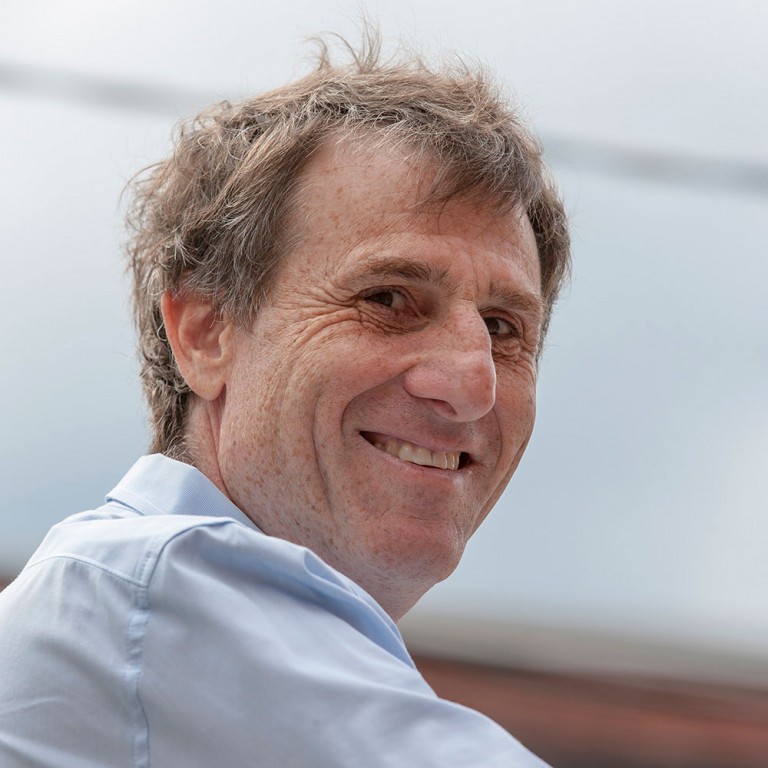 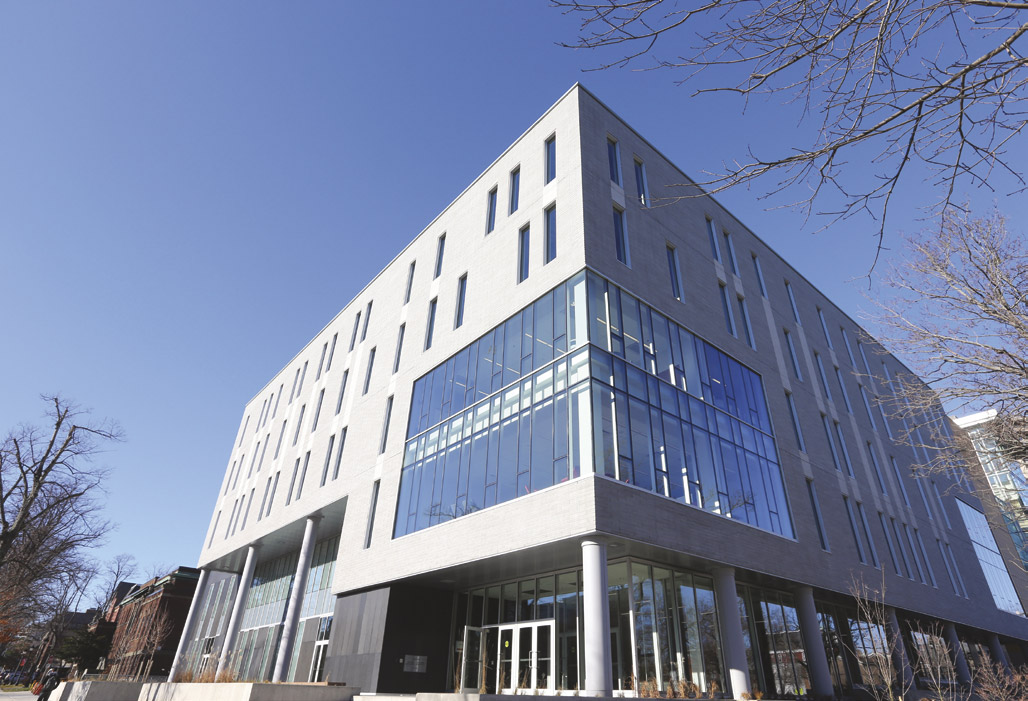