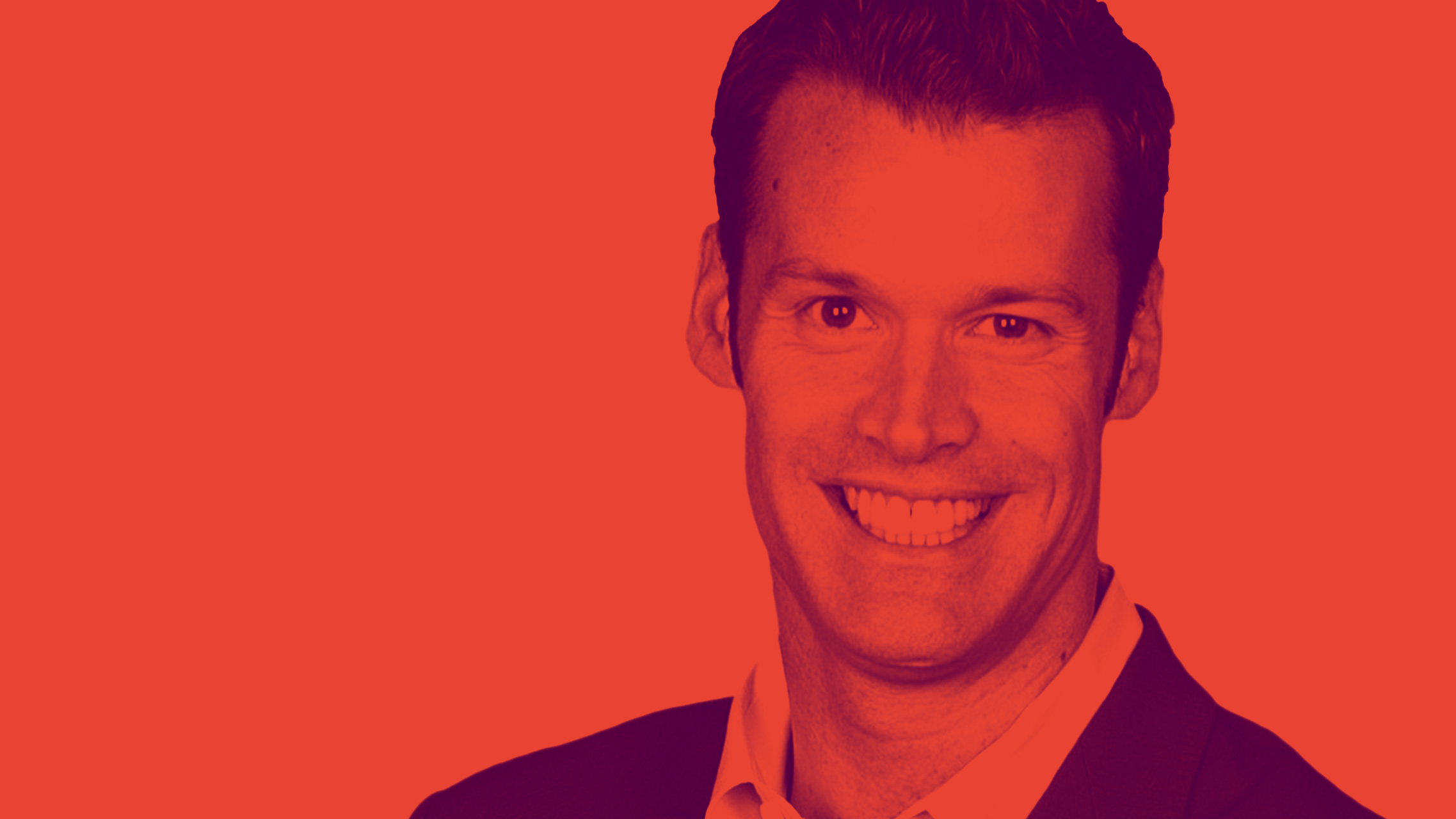 Mark Tewksbury first gained prominence in 1992 when he powered to a gold medal win in the 100-metre backstroke at the Barcelona Summer Games. One of the first openly gay Olympic champions, he has emerged as a powerful voice for social change and currently serves on the board of the Canadian Olympic Committee and as chair of the board of Special Olympics Canada.

What does belonging mean to you?
Belonging has all kinds of different meanings. I think I choose to see it in a positive way, as being a part of something and sharing common values and common purpose. That opens you up to all sorts of inspiration and expansive thinking. You could look at belonging as ownership; you belong to me, I belong to something, which suddenly changes the dynamic entirely. It becomes far more restrictive and limiting. Belonging can be alienating, possibly, as in if I belong to this, I can’t belong to that. At the same time, it creates possibility. If I don’t belong to that, I must belong somewhere, so where do I belong? I think it’s an interesting notion. I’m choosing the positive, belonging to the highest possible entity, the community where everyone can feel like they can also belong.

Why does belonging matter in today’s world?
I think belonging has always mattered. We’re human beings, we’re a bit of a pack animal, if you will. We’re about family and community and being a part of something to survive, to make it through the elements we had to come together and work together. So I think belonging has always been really important. It’s a much more divisive world right now with the flow of information, and negative and exclusionary viewpoints are maybe more prevalent now than ever before. So, I think this notion of how do we create a space where more people can feel like they belong is really relevant.

When have you felt like you belonged?
A lot in my life. There’s the space that one of my coaches, Debbie Muir, made for me, where I could be completely honest about myself, about who I was. It made me feel really safe and secure and felt that my true authentic self belonged in this situation with this person. Interesting because I felt that sense of belonging, but then I could go to the locker room and people were talking about fags and gays and I still felt pretty good with myself because I had a place that I felt like I belonged. I could handle that nasty, negative attitude around me and still felt a part of that team, strangely, but that’s the complication and contradiction of belonging. Also, I thought when I came out in 1998 that I would belong to the LGBTQ2 community, and it was interesting. That community at first was extremely hard on me because I hadn’t come out earlier and what was I waiting for and was I just doing this as a publicity stunt? It’s interesting where you think you’re taking a step and going to belong somewhere and then the group that you’re hopefully going to belong to rejects you. It’s kind of harsh. So there’s been a whole fluidity of belonging and not belonging. I remember being a part of the international Olympic selection committee. I was one of 15 people travelling the world and I felt really amazing for a little while, getting to be a part of this team and we were very high performing and everyone had their role and we were really clear on what we were going to do. But after a while seeing the behaviour of how they were, I wondered if this was something I really wanted to be a part of and belong to. It’s an interesting idea, but sometimes quite complicated and contradictory.

What is the single biggest threat to building belonging in society?
I think disrespect is one of the biggest challenges. We can have different opinions and can look at the world differently, but if we don’t have a base of respect then it’s really hard to find a middle ground where we all can belong. It just becomes very us against them and divisive if there isn’t that respect at the foundation. When you are running the world by Twitter, it’s hard to emote that kind of respect.

What’s one change we could make as a society to improve belonging?
Where divisiveness often comes from at its core is language, the words we use and how we speak. So just to be a lot more aware that words are really powerful and loaded and to be more inclusive in our language is a good place to start as an individual and to be a little bit more aware of that.

What one thing could each of us do right now to foster belonging?
Belonging starts within. It starts with us, to feel like we belong in our own skin and we are comfortable with who we are. Which is easier said than done. I think that’s really where we start, to get to know yourself and figure out who you are, because how can you figure out if you belong if you don’t know yourself in the first place?