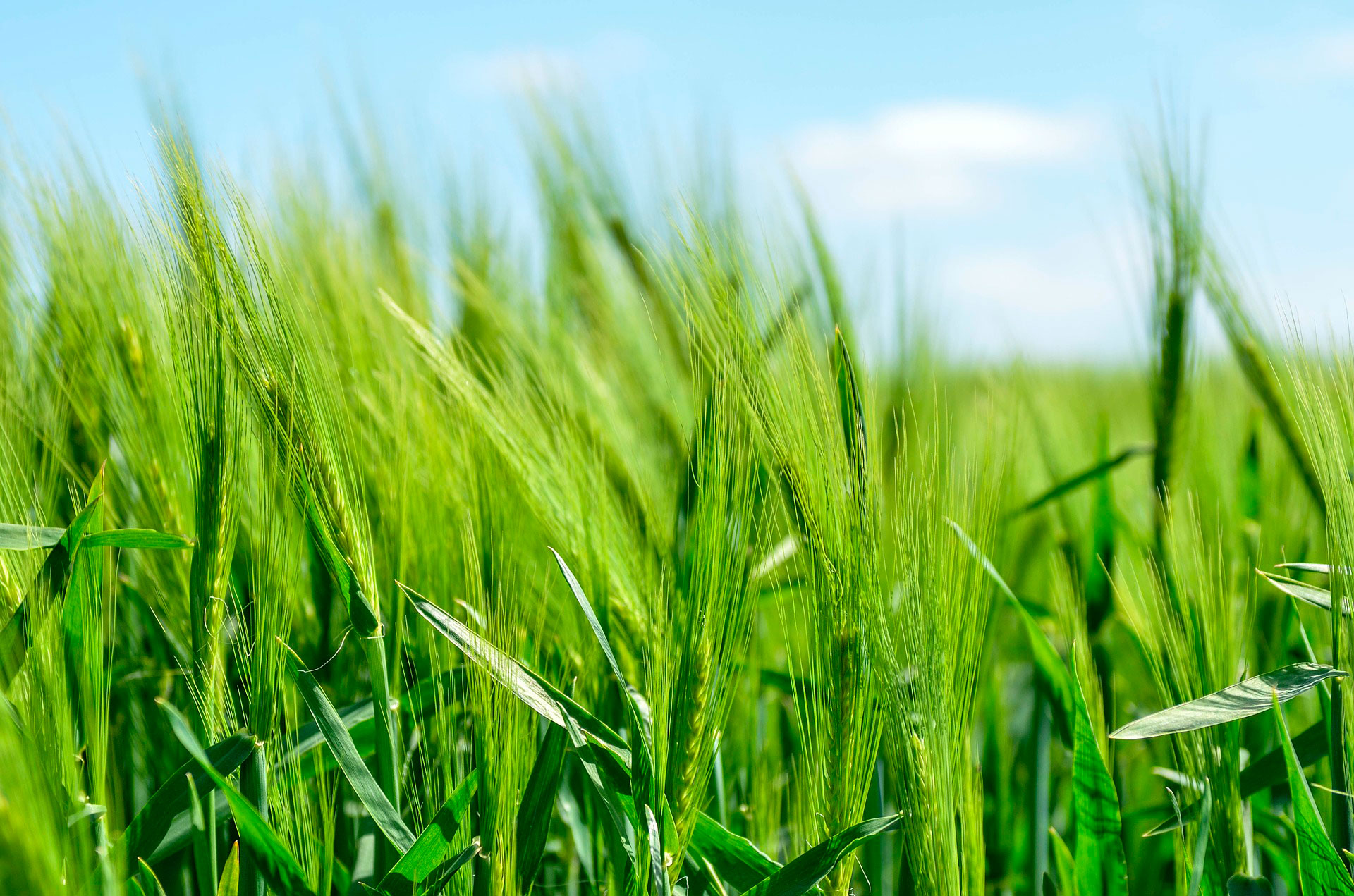 A professor in the Department of Sociology and Social Anthropology; and associate dean research in the Faculty of Arts and Social Sciences, Dr. Ramos researches topics including social justice and equity. He is co-author of The Equity Myth: Racialization and Indigeneity at Canadian Universities.

What does “belonging” mean to you?
On a general level, it means inclusion, just as a simple definition. As an overall theme, it’s interchangeable with almost any other word for inclusion or diversity. And to me the word doesn’t really matter. What does matter is how people respond to that word and the discussion it sparks.

Why does that discussion about “belonging” matter?
It’s important because we live in a society that is very diverse—in terms of race, in terms of ethnicity, in terms of language, in terms of gender identity and sexuality, and in terms of all kinds of other diversities. From our very beginnings as a settler-colonial society we’ve been diverse in terms of the nations that live in what is now Canada.

It’s also an important discussion at this point in world history, as so many places are moving to nativism and xenophobia. It’s important to have the conversation so that we don’t repeat mistakes of past generations and ensure we are pluralistic spaces that are open to the world.

What is the single biggest threat to building a belonging society?
I think the biggest threat we face is not talking about the issues. And so having a theme like “belong”—a broad word—it forces people to ask, “What does that mean?” And it invites people to begin to explore what that means for themselves. In doing so, that promotes a discussion that’s really essential to universities as well as the societies that they’re in.

So, to me, the biggest obstacle is if we stop talking—if we end up in silos, if we get too comfortable, if we don’t try and challenge ourselves to hear different voices. That’s when we have problems.

What are things that universities are doing better when it comes to belonging, and what are some of the obstacles to that progress?
I think that a number of the steps and improvements include beginning to take a census of faculty and students, so we have numbers that we can look at to see how we’re doing and how we’re changing or not changing; having points of engagement, so that we have moments where university creates spaces for students, staff, faculty, and administrators to have discussions about identity, about relations; a commitment to reconciliation, and trying to have more space for Indigenous voices. These are all steps in the right direction. More inclusive thinking around washrooms, around gender pronouns—these are all things universities are doing well and moving in a direction of having more open, inclusive space.

What can universities do better? Well, change comes slowly. So it’s about promoting a comfort and a recognition that with change there is going to be some people who are slower than others, and on this front it’s really important to remember that change doesn’t happen overnight. It’s about promoting a humility that’s broadly missing in the larger society: a humility where we know that we are sometimes going to get it wrong, that we don’t always have to be perfect at it. But trying and getting it wrong is a lot better than not trying at all.

One of the things going forward that universities can do better is think about how we institutionalize diversity, difference and innovation, because they’re all interrelated. If the university only rewards faculty members or students for doing what we already know, we’re never going to change. So it’s about creating reward structures and recognition of excellence in diversity, not just rewarding the number of academic articles you publish or the number of grants you get. And this is something that universities haven’t quite figured out just yet.

The other thing that’s really interesting is that young people—such as students—aren’t bound by the baggage of history as much as older people in an institution. At the same time, those who’ve been in an institution longer have seen things work and fail and have that experience. So there’s a great exchange that can happen in terms of having the thirst to be different and change and have new things, but also to recognize that to have them sustainable and long term you have to work in this two-way street.

What’s one thing individuals can do to foster belonging?
The first thing is to be self-reflective and foster an ethic of humility. That means being open to things you don’t understand, challenging yourself to question your own assumptions, to reach out and try new things that are different. Humility is also about recognizing that sometimes you’re not going to agree and that’s okay. But you can still respect someone for their difference.

What I worry about in terms of our contemporary moment is that we’ve lost humility, and we’ve become too comfortable in the positions we hold, on all sides. And that’s shrunken the space we share together. So a meme around “belong” is really about trying to create that space together, a space where we can be different, can have debate and dialogue—which are the things that make universities such unique institutions and such rich contributors to society.

As someone whose academic work explores issues of diversity and equity, what role does research have to play in these discussions?
It’s a huge role. Research provides evidence to inform policy decisions. Research also contributes to taking things that are latent or underlying and making them manifest so people can see them. And research also allows us to ask ourselves whether we’ve made progress or not made progress and have that dialogue. So, to me, research is a fundamental piece that allows the dialogue to happen.