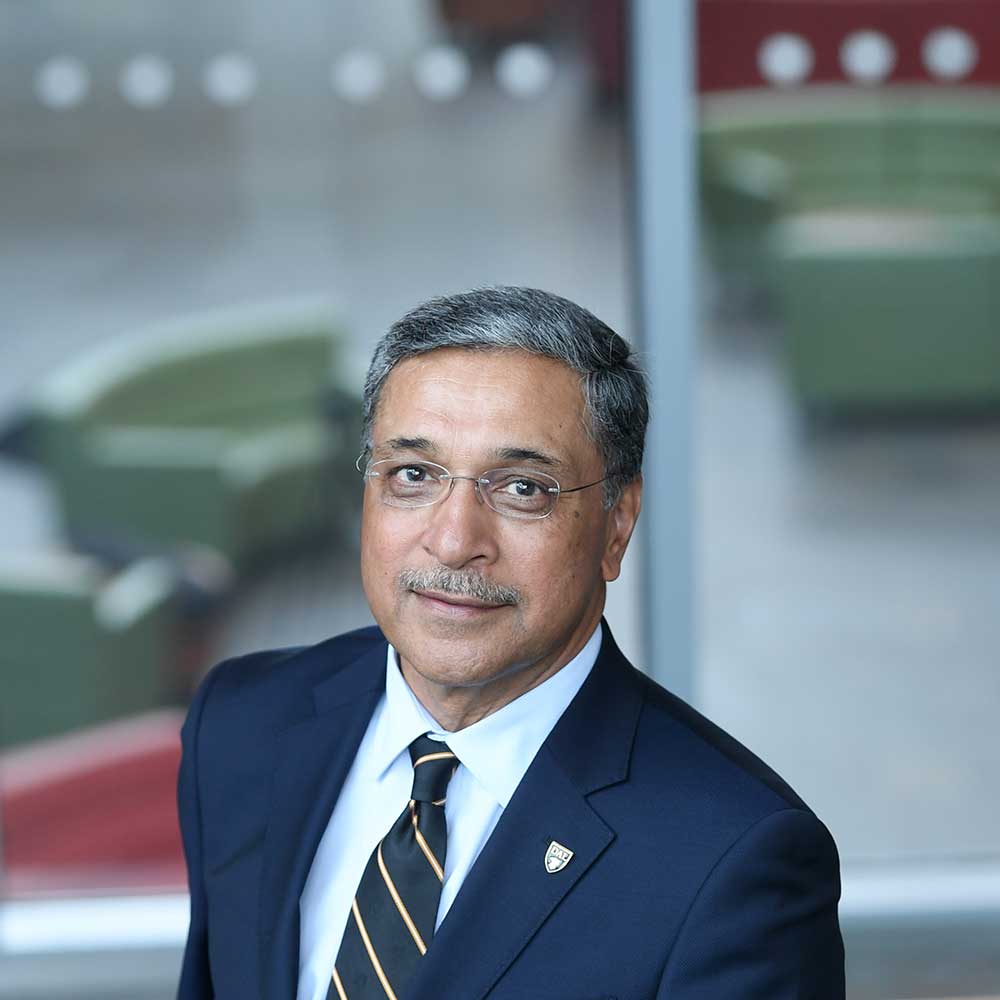 On May 16, Dalhousie’s Board of Governors announced that Deep Saini has been appointed as the 12th president and vice-chancellor of Dalhousie University.

Dr. Saini, currently vice-chancellor and president of the University of Canberra in Australia, brings to Dalhousie a compelling blend of national leadership and global perspective. He’s a renowned plant scientist who grew up in India, was educated in Australia and has worked at four of Canada’s leading research universities, having spent much of the past decade as president or principal of a major university campus.

“Dalhousie’s students, faculty and staff are proudly devoted to the synergy between world-class education and a rich tradition of outstanding research and scholarship,” says Dr. Saini, who will begin his five-year term on January 1, 2020. “I am thrilled at being given the chance to be part of writing the next chapter of this compelling story.”

Dr. Saini was the unanimous choice of the search committee, chaired by Board of Governors Chair Lawrence Stordy and consisting of representatives from the Board, Senate, students and administration.

“The search committee was thrilled and thoroughly impressed by the quality and quantity of candidates who were interested in this opportunity, from around the world—a testament to Dalhousie’s growing national and international reputation,” says Stordy.

“Even among this competition, however, Deep truly stood apart. He’s a warm, genuine and inspiring individual ready to build on Dal’s 200 years of achievement and chart a course towards even greater success in our third century ahead.” 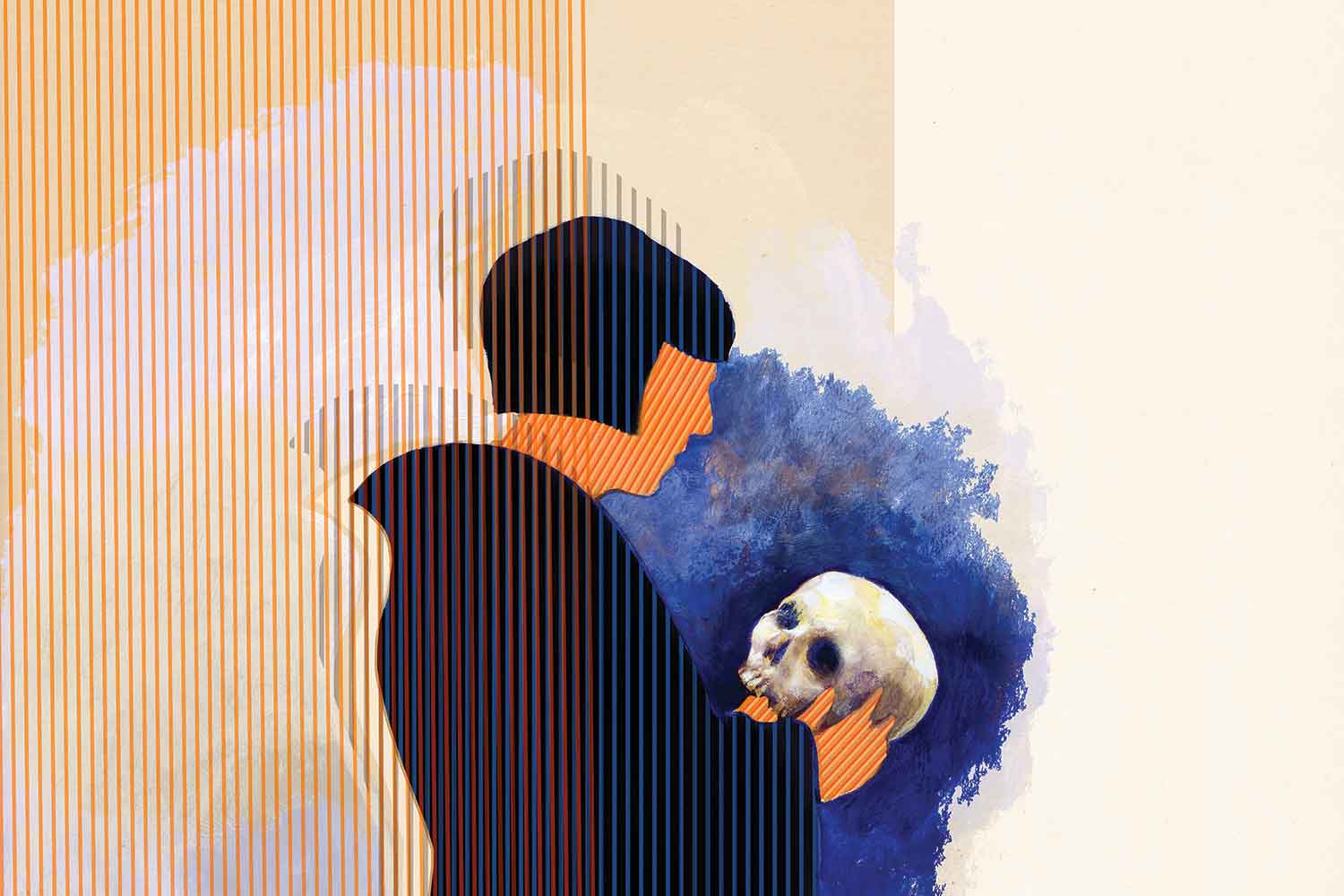